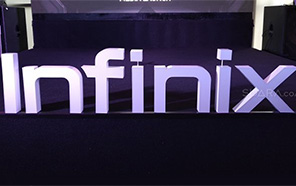 Zero-series from Infinix feature their mid-range flagship handsets. And this lineup keeps growing with the uptick in its demand. Infinix brings something exciting to the table every time they release a new handset while maintaining its ultra-competitive budget status. The latest retailing Infinix Note 12 Pro VIP has 120W Hyper Charge, and the Zero X Pro before that had a 108MP Moon-Shot camera. 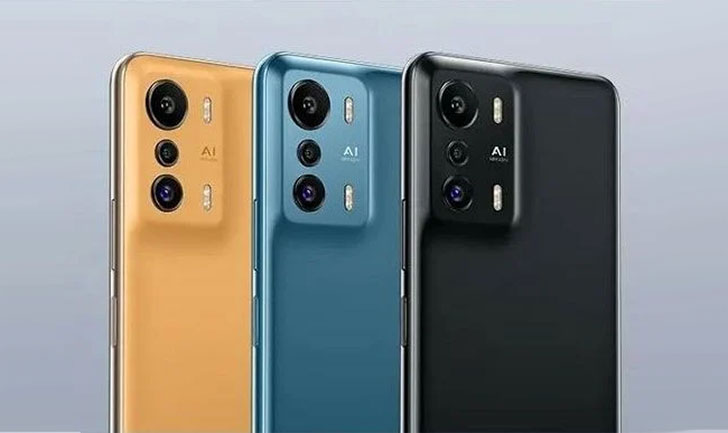 The rumors about Infinix's latest creation, Zero Ultra 5G, haven't settled yet, and gossip about the new Zero-phone dubbed "Infinix Zero 20" is already buzzing on the internet. Mukul Sharma, a notorious leaker, just posted about the newcomer on his Twitter handle claiming to spot it on the Indonesian Telecommunication Certificate.

Per the certificate, the brand designated it with model number X6821 and labeled it Infinix Zero 20. Listing on this platform mostly translates to the first debut in Indonesia. Ascertaining from Infinix's pricing pattern, the phone markup should fall between its Pro and Budget models. 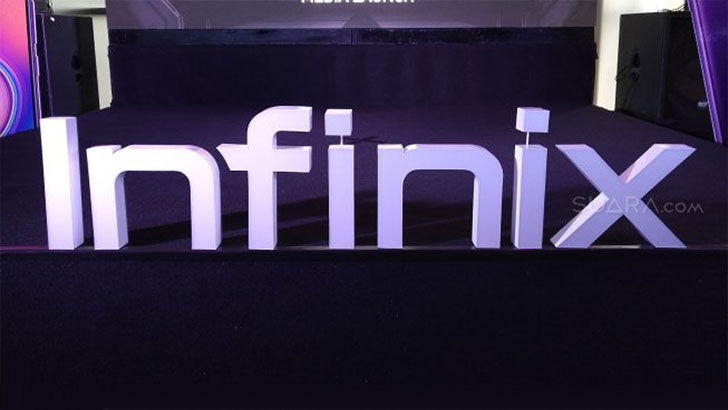 The preparations for the new Infinix ZERO mobile debut are just beginning, so there aren't many reports about its internal features. We will keep an eye out for the latest developments and keep you updated.

Meanwhile, the launch for Infinix's Zero Ultra 5G is closing in, and the rumor mill has dug up the full specifications manifest of the handset. The latest rumors reported that Zero Ultra uses 200MP primary camera paired with a 32MP shooter on the front for selfies.

The front view is a solid 6.7" flagship-sized AMOLED screen with curved bezels. It has a Mediatek Dimensity SoC under the hood and hooks up with a 4700mAh battery pack for power. The company is planning to implement its 180W Thunder Charge technology here. The phone runs Android 12 x XOS 10 natively with built-in 8GB memory and 256GB storage. The launch date will announce shortly. We'll keep you posted.