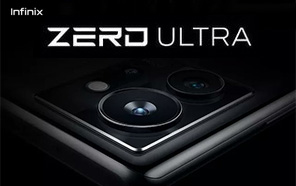 Many reports and leaks appeared online in the past few weeks, purporting to reveal the specs, renders, and launch date of Infinix Zero Ultra 5G. But recently, all speculations were sorted when an Aliexpress listing and official teaser appeared to confirm its highlights and launch date. 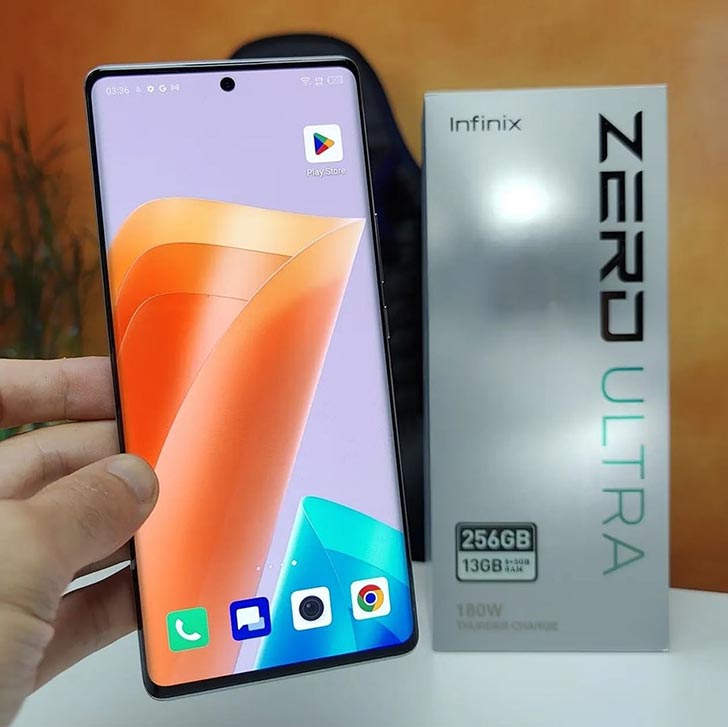 Presumably, Zero Ultra 5G is Infinix's most premium handset ever. And based on reports from an insider, now that the phone's already debuted globally on 5th October, the upcoming sibling of the Infinix Zero 20 might soon land in Pakistan (probably by the end of November). Here's a brief outline of what you should expect from it.

Infinix Zero Ultra 5G possesses a curved screen, Galaxy Note-like frame, and an enormous camera island with triple lenses. There's a shockingly small punch-hole selfie camera. The official teaser not only reveals the design but a set of eccentric features never seen on Infinix mobiles before. 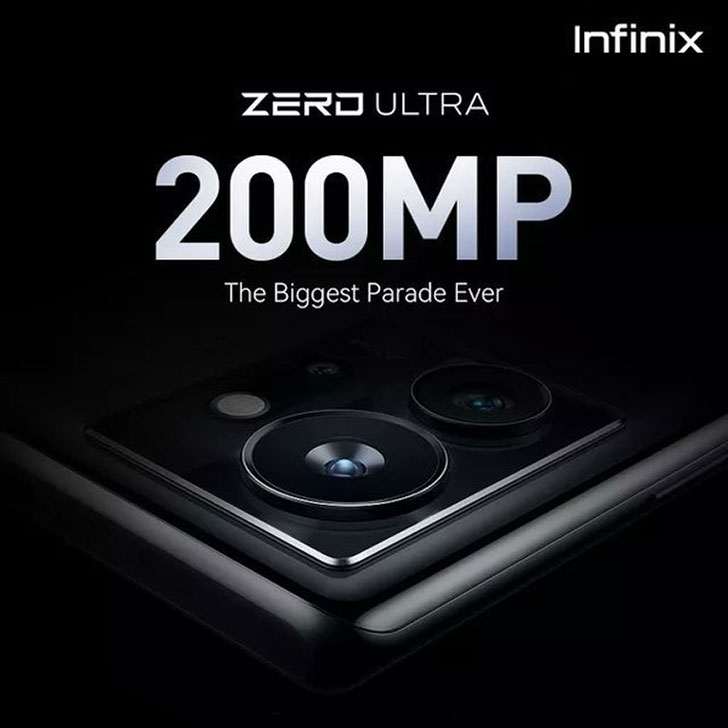 Firstly, the teaser unveiled 180-watt thunder charge support immediately followed by a 120Hz refresh rate on an OLED 2.5D curved screen. No word on the Infinix phone price yet, but the teaser confirms Dimensity 920 chipset and 200MP camera in the highlights.

Previously, some live images of Zero Ultra surfaced on the web, revealing the Setting>About Phone section on the screen. Several internal details were mentioned there clear as day. 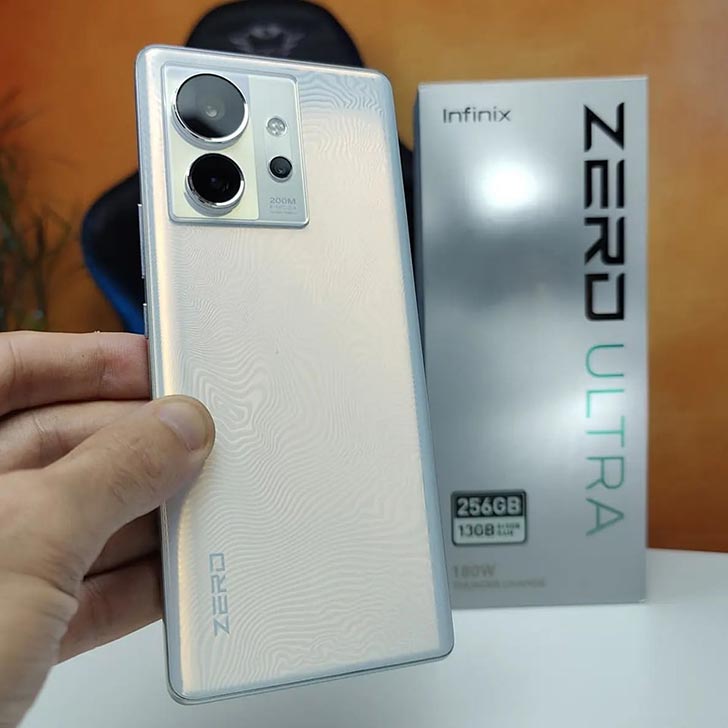 Some high-quality renders of Zero Ultra have also been floating around the web, revealing the black and white color options. Its design resembles Motorola Edge 30 Ultra, the first phone to boast a 200MP camera. Its global debut is just around the corner. So stay tuned; we will cover an in-depth review once it's out.