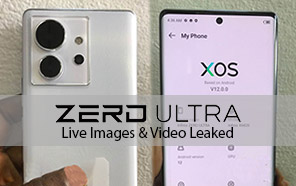 In the past few weeks, several leaks and reports have surfaced on the internet claiming to denude the renders & specs of the upcoming Ultra variant of the Infinix Zero 5G. But with its official teaser and Aliexpress listing out in the wild, the rumor mill can finally rest. The chain has officially confirmed some of its highlights and the launch itinerary.

The teaser showcases the Infinix Zero Ultra 5G with a curved screen, Galaxy Note-like frame, a huge camera island with triple cameras, and a shockingly small punch-hole selfie camera. The video trailer first appeared on the official Infinix shop of Aliexpress, revealing not only the design but a set of eccentric features never seen on Infinix mobiles before. 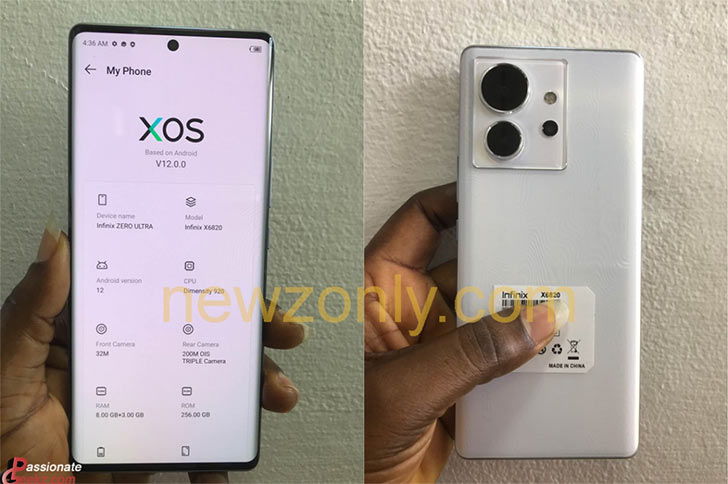 In other news, some live images of Zero Ultra have surfaced on the web, revealing the Setting>About Phone section on the screen. Some key specs of the phone are mentioned here clear as day. 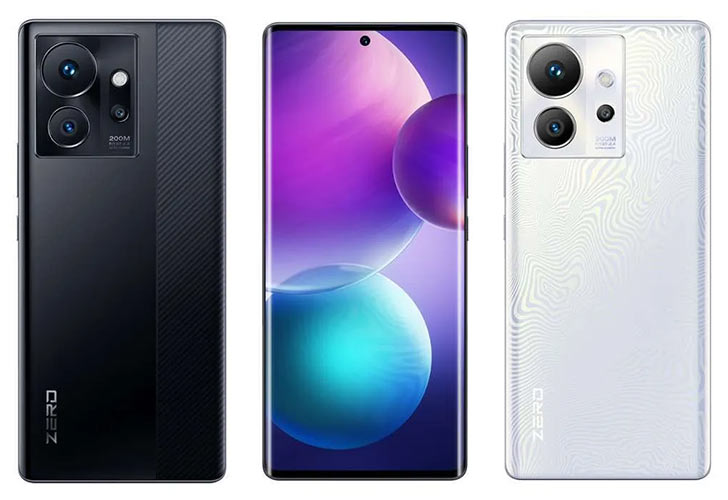 Based on the image, the design seems no different from Motorola Edge 30 Ultra, which also shares the same 200MP camera. Some high-quality renders of Zero Ultra are also lurking around the web, revealing two color options, black and white. Infinix plans to launch this phone globally on the 5th of October. So stay tuned; we will cover an in-depth review once it's out.