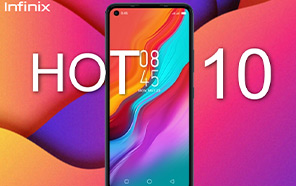 Infinix Hot 10 Signed Off by Two Certifications; Launch Might Be Around the Corner

Released in April this year, the Infinix Hot 9 is soon to welcome its successor, the Hot 10. The upcoming model has been published on Google Play Console listings, alongside its core specifications and a neat front-facing render. It also surfaced on the TUV Rheinland database, suggesting its launch shouldn’t be far off. 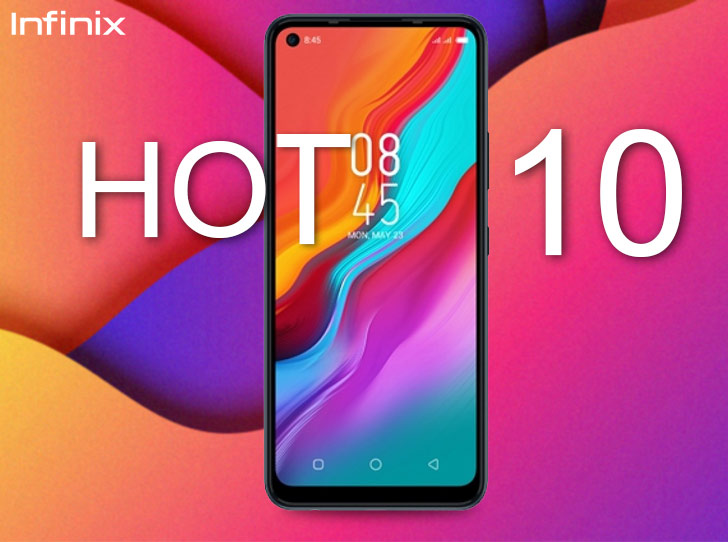 Right off the bat, you’d notice how much of its design language the Infinix Hot 10 inherits from its predecessor — that is, a hole-punch nestled squarely in a corner — but oddly enough, the Hot 9 feels to be the premium one in comparison.

Unlike the far more polished, bezel-free 9, the Hot 10 features a bezel-heavy look, fit for a budget-friendly pick but fans would have really loved a bit more effort as far as the overall design is concerned. 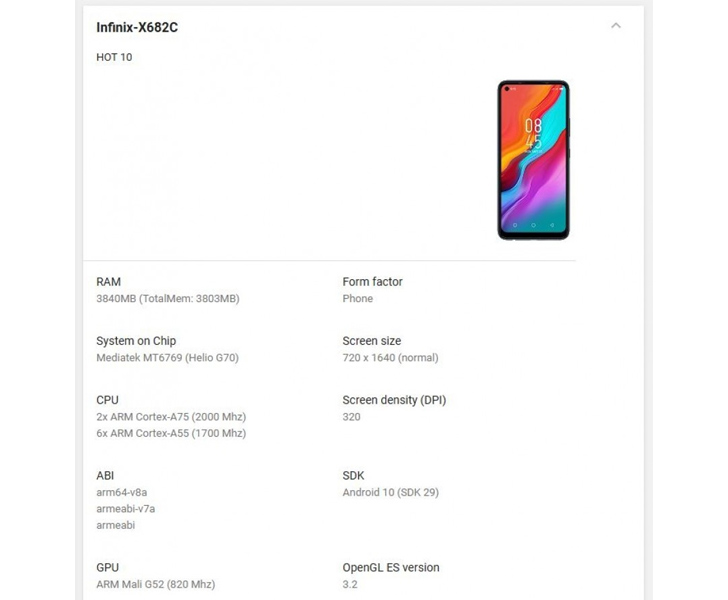 As per the specification sheet for the model Infinix-X682C AKA the Hot 10, the display produces an HD+ resolution. The rear-shell isn’t featured in the listing, but if the front panel is a guide to it, you can expect a downgrade in the camera set up too. But then again it's a budget-friendly pick at the same user-friendly Infinix Price tag. 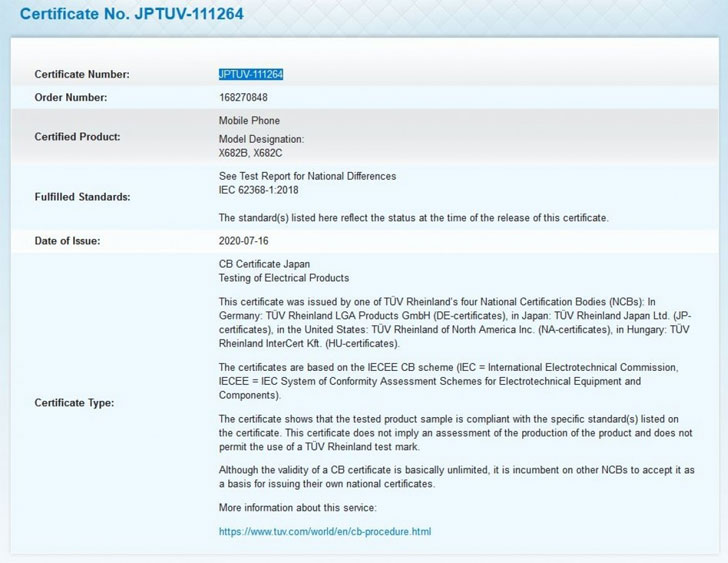 Running things behind the scenes is a MediaTek Helio G70 gaming processor, combined with 4GB of memory. It has eight ARM Cortex cores clocked at 2.0GHz, with a Mali G52 GPU. And the Hot 10 by Infinix will boot to Android 10. That’s all the details this particular listing gives us, but the TUV Rheinland listing reveals another piece of the Hot 10 puzzle — its battery capacity.

Seen in the public information table, the X682B (and its X682C edition) are powered by a 5,100 mAh battery that charges over a previous-gen USB port — yet another marker indicating that the Infinix Hot 10 might not be the upgrade you’d expect from a succeeding model.