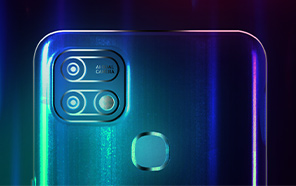 Infinix Hot 10i Set to Launch in Pakistan Soon; Early Promo and Details are Already Out

The Infinix Hot 10 family from the entry-level brand keeps growing as the company gears up to release the Hot 10i. This ‘i’ edition will make its debut in Pakistan. A teaser poster is already up on social media, giving us a peek at the phone’s features. We’re going to take a look at it. 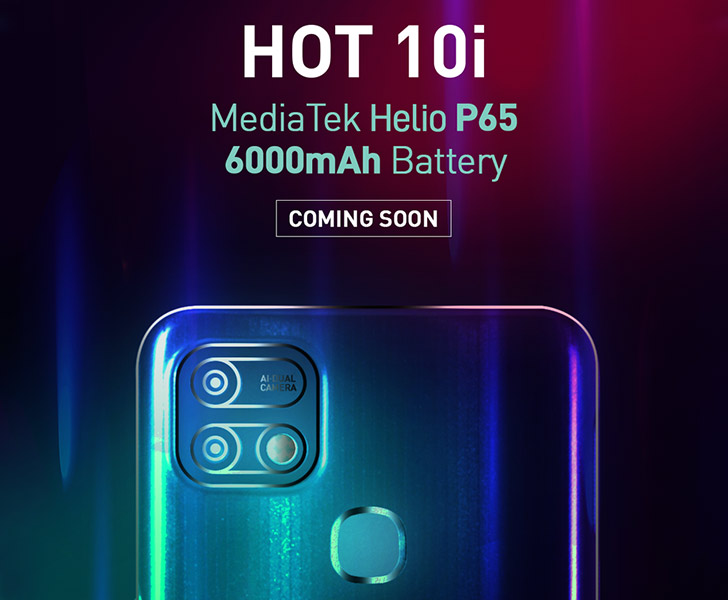 First off, the Infinix Hot 10i has a dual camera arranged to resemble a neat four-lens system. The shell has curved edges, soft corners, and an old-fashioned capacitive fingerprint scanner in the middle.

Although it’s not shown in the official promo, the front of the Hot 10i was pictured in a Google Play Console listing. Based on the product image attached with that document, the phone has a display with a hole punched in the center and mid-sized bezels all around it. Going by the typical Infinix proportions, it’s an oversized panel capped at 720P of resolution. 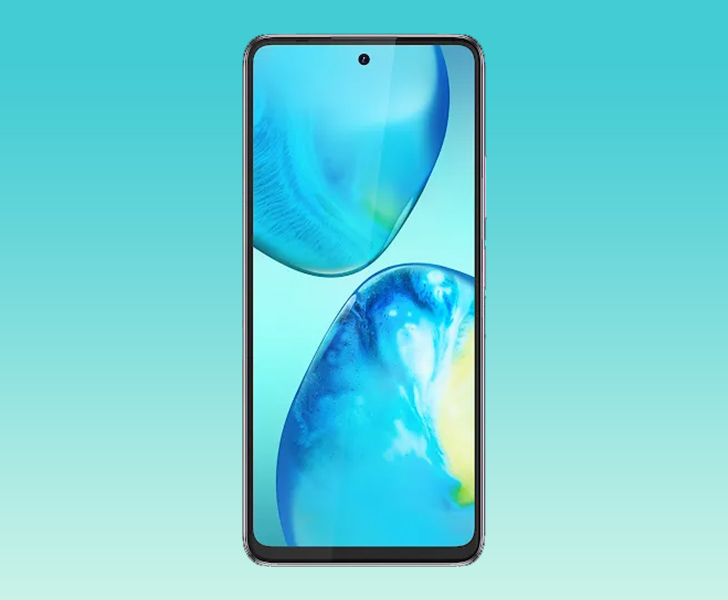 The official sources also specify the MediaTek Helio P65 at the heart of Hot 10i. It’s a 12nm 4G chip from 2019, split into eight cores and clocked at 2GHz. The mobile platform draws power from a massive 6000 mAh battery. We also know that new addition to the Infinix price list can’t charge fast. Based on the certification documents, its charging power is limited to 10W.

Naturally, the latest Android 11 OS runs on the Infinix Hot 10i. Plus, you get at least 2GB of memory. Save for the details we have covered, no other specifics for the Hot 10 play's cousin are known yet. We’ll keep you posted as the story develops.