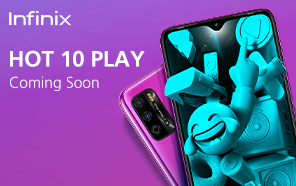 Infinix Hot series typically has four different models, a standard edition, a Pro model, and one that falls between the two, Hot Play. With its new Hot lineup, The brand also introduced a ‘Lite’ version alongside the Infinix Hot 10 in September. The Infinix Hot 10 Pro is nowhere to be found yet, but the Hot 10 Play just secured a certification. 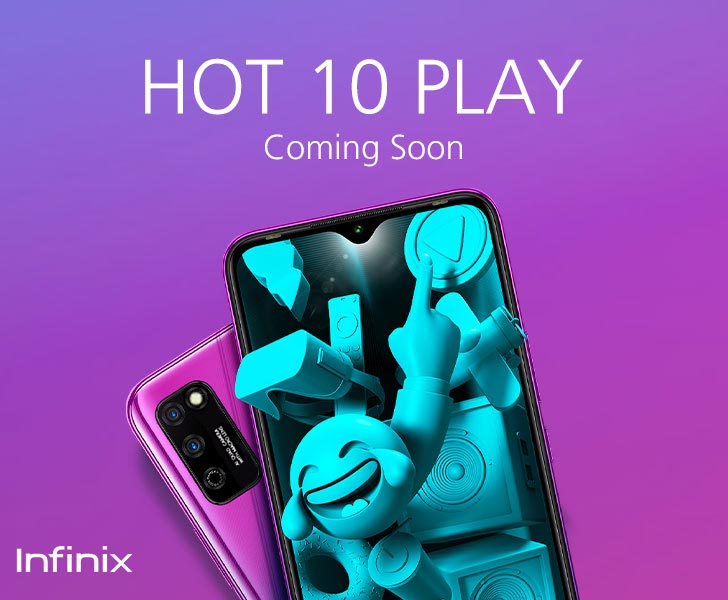 On the FCC database (the Federal Communications Commission of the US), the Infinix Hot 10 Play is listed under the model number Infinix X688C. The certification document features a schematic and a handful of specifications.

As seen in the line drawing, the Infinix Hot 10 Play has a generic boxy camera plate and a fingerprint scanner on the back. Inside the housing rests a dual-camera array. If the primary sensor is shared with the Hot 9 Play, we’re looking at a 13MP + VGA configuration. 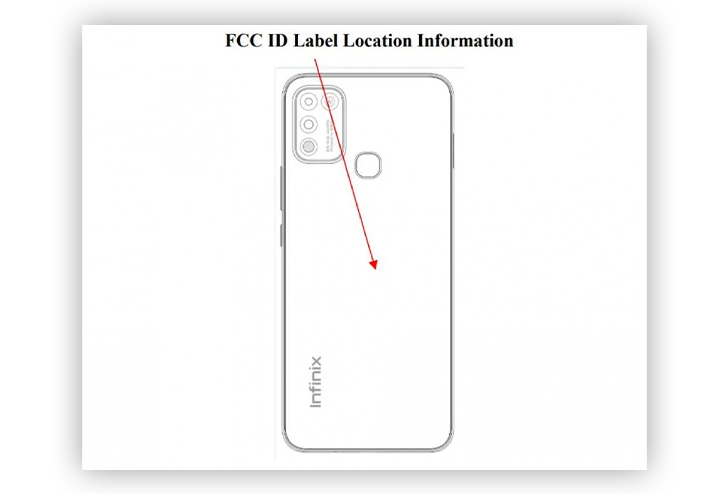 The chipset details are anyone’s guess, but the new Hot 10 Play will have 2GB/32GB of base memory and storage — compared to the 3GB/64GB combination you’ll find in the Hot 10. Overall a nice addition to the Infinix price list. 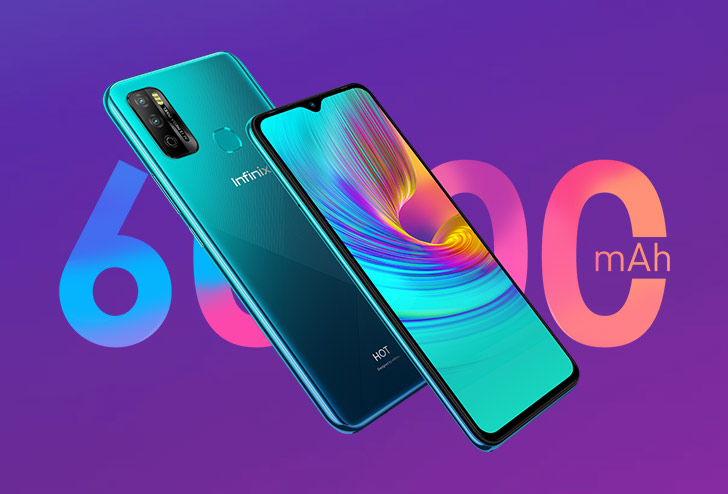 Also, note that the specifications of the charger (named U100XSA) peaks at 10W. To no one’s surprise, this entry-level phone won’t have any fast charging support. Unless Infinix trims down the battery its predecessor had, the Hot 10 Play would have a generous 6000 mAh capacity.

Infinix hasn’t teased the Hot 10 Play or shared a launch timeline, but given that FCC has approved it, its launch shouldn’t be far off. We’ll keep you posted as the story develops. 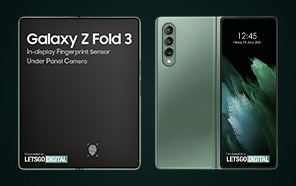 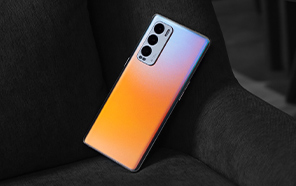 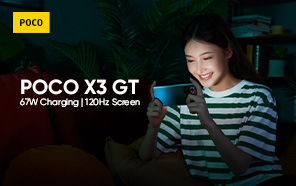 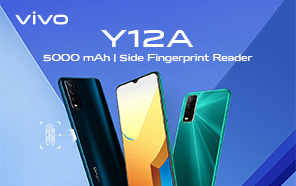