After an uneventful season with no new releases, Huawei has started picking up the pace. The company introduced possibly their last flagship series for years to come, the Huawei Mate 40 Pro, last week. Allegedly, it now has the next Nova series in the works too. Its Nova 8 SE budget edition has already been leaked online. 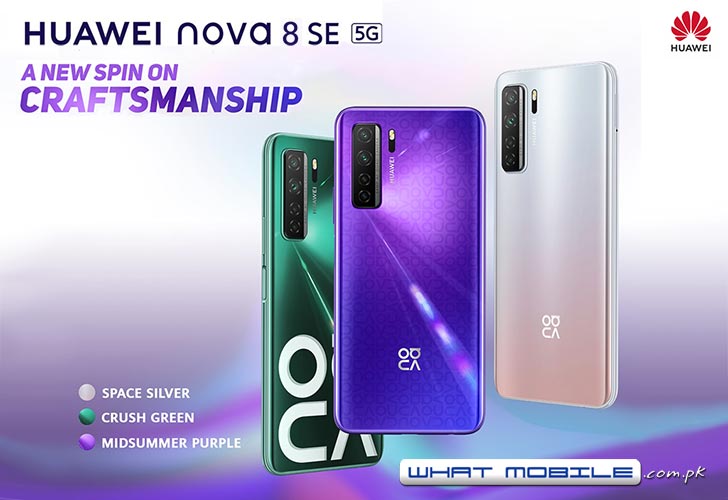 Digital Chat Station, the popular phone leaker from China, published the specification sheet for Huawei Nova 8 SE on Weibo (a Chinese microblogging website). The upcoming premium mid-range lineup seems to have adopted the blazing fast charging that was introduced with the Huawei Mate 40 series. The battery capacity is a mediocre 3800 mAh, but it charges over a whopping 66W.

Huawei promises to reduce charging times to 40 minutes -- perhaps even shorter. The only other manufacturer who can make this claim is Oppo with their SuperVOOC 65W fast charging. The technology will be the highlight of this series, although it might dilute the novelty factor of the Mate 40 series. 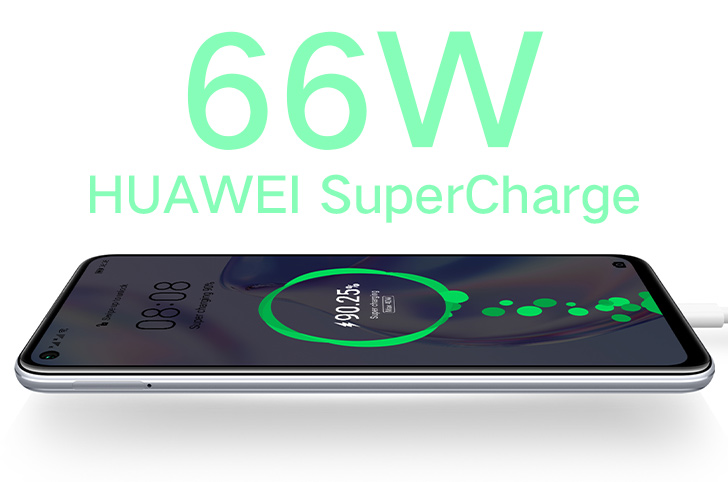 The Huawei Nova 8 SE is much thinner and lighter than last year. The 8.6mm frame has shrunken to 7.46mm and it only weighs 178g now. The screen on the new addition to the Huawei price list is OLED now, not LCD. It reaches a full HD+ resolution at 60Hz. We're looking at the camera configuration as its predecessor -- a 64MP standard camera, an 8MP ultra-wide, and two additional 2MP cameras. And a single 16MP camera on the front for selfies. 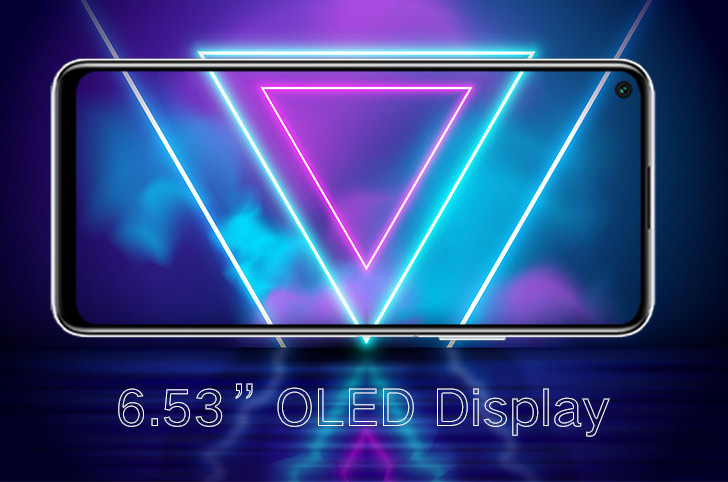 The phone leaker predicts that the Huawei Nova 8 SE will be available in two chipset options: MediaTek Dimensity 720 or Dimensity 800U. MediaTek’s Dimensity line of chips has 5G support, but they don’t offer flagship-grade performance.