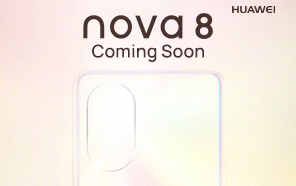 Huawei Nova 8 Series is Launching Next Week; Kirin Processors and a Five-Camera Setup

The mid-range Huawei Nova series typically has four editions, Nova ‘i’, SE, Pro, and a base variant, out of which only Huawei Nova 7i made it to Pakistan last year. Huawei started refreshing the family with the Nova 8 SE in November. And they plan on rounding it off with the rest of the variants before 2020 ends. In an official announcement made on Weibo, Huawei shared the launch timeline for the new Nova 8 series. 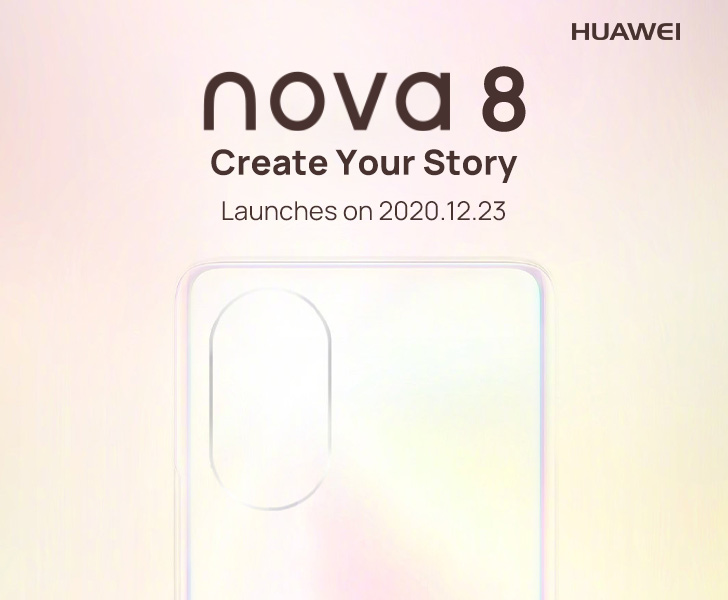 The event is scheduled for December 23, where the Chinese giant will presumably unveil the Huawei Nova 8, Nova 8 Pro, Watch Fit, Enjoy 20 SE. A teaser poster was published alongside the announcement. It shows the shape of the camera island the Nova 8 has. Think of a typical rectangle-style design, but with perfectly round corners. It’s not reinventing the wheel, but a fresher look is always welcome.

A schematic of the Nova 8 camera system floating around the web shows no less than five cameras, none of them periscope-style. Based on the rumor mill, Oppo and Samsung are also coming out with penta-camera flagships next year (the Galaxy S21 Ultra has an extra telephoto sensor).

More to the point, credible phone leaker DigitalChatStation reports that the Huawei new models 2020 i.e Nova 8, Nova 8 Pro, and Enjoy 20 SE run on Kirin chips. The chip manufacturer, TSMC, secured a license to supply hardware to Huawei once again. The largest Chinese silicon company, SMIC, has been making Kirin processors for Huawei too.

And since the Nova series is a premium line of mid-range phones, we’d expect the new Kirin silicon to be on par with its competition from MediaTek or Qualcomm. That said, Huawei still lacks access to Google’s software, leaving the Nova 8 series to launch without GMS (Google Mobile Services).