As an independent company, Honor has been struggling to meet deadlines. Their first phone since Huawei sold the brand, the Honor V40, was announced to launch in December. It was then slated for January 12. Before that expected date, Honor pushed the launch once again to January 18. Unsurprisingly, official sources confirmed today that the V40 has been delayed until January 22. 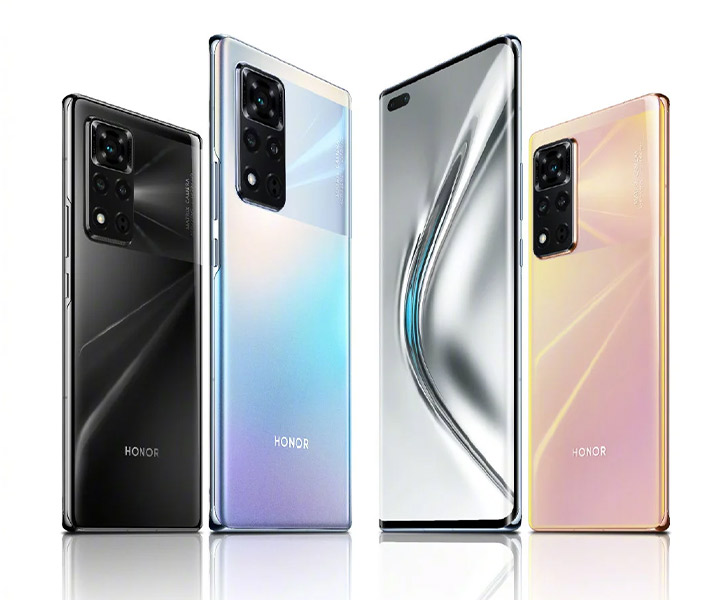 Whether or not this new deadline will be met is anyone’s guess. But the multiple canceled Honor V40 launches reflect the upheavals inside the company. The statement on their social media points to “conference venue and equipment” problems. Honor has been accepting pre-orders for the three phones in the V40 series, V40, V40 Pro, and V40 Pro+.

According to reports, Honor has been trying to make a deal with Qualcomm to acquire flagship 5G chips for its high-end phones. Amid rising pressures from the U.S. government and the recent blacklisting of Xiaomi, the Honor, and Qualcomm partnership, if possible, lies in the offing. For the V40 series, Honor turned to MediaTek. 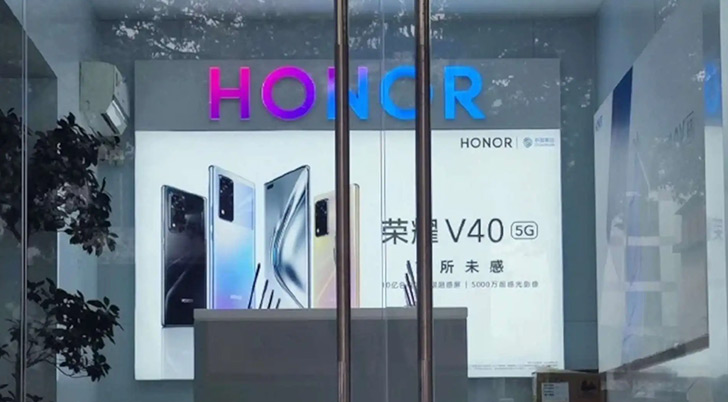 The Honor V40 phones run on MediaTek’s top-end Dimensity 1000+ 5G chip. But since it belongs to the 7nm generation of microchips, it won’t outperform the latest Qualcomm Snapdragon 888 (5nm) in the Android space. Honor V40 features a 5000 mAh battery to power this silicon. And fast-charges over a blazing 66W. 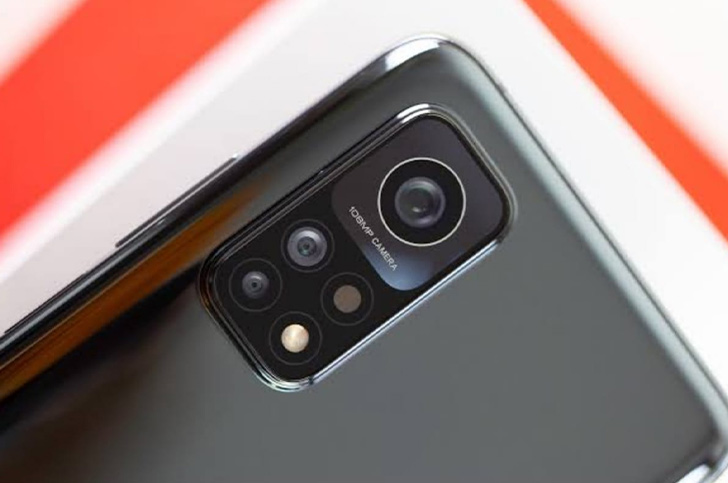 Out on the front, we have a curved, flagship screen with a wide cutout for the selfie cameras. It’s a 6.72” OLED that reaches a 1080P resolution, a fluid 120Hz refresh rate, and a responsive 300Hz touch sampling rate.

The three cameras on the back feature wide, wide-angle, and macro lenses. The primary one has a Sony-manufactured 50MP sensor. And the other two lenses use 8MP and 2MP sensors, respectively.