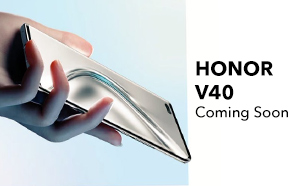 After its sales declined by almost three quarters, and the figures continued to take a nosedive, Huawei sold off its global sub-brand, Honor. The new Honor is an independent company, not on the American entity list. And their first phone, Honor V40 is now available for pre-order in China. 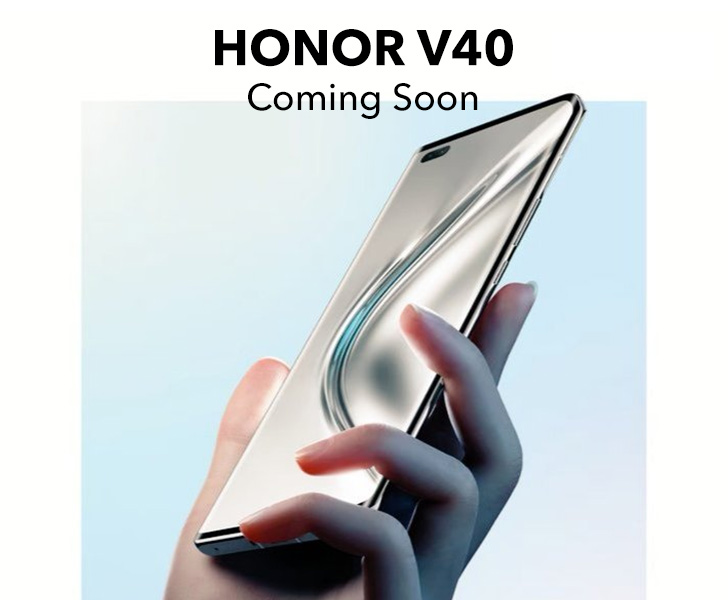 The Honor V40 is launching on January 18, Honor confirmed on the Chinese social media. Early promos are also out, revealing the V40 design. And the specifications and photos have already leaked, courtesy of a media outlet based in China. Here's what they tell us.

According to several reports, Honor is presumably working out a deal with Qualcomm to acquire 5G mobile platforms for its new phones. But it must be in the offing, as the Honor V40 features Dimensity 1000+. 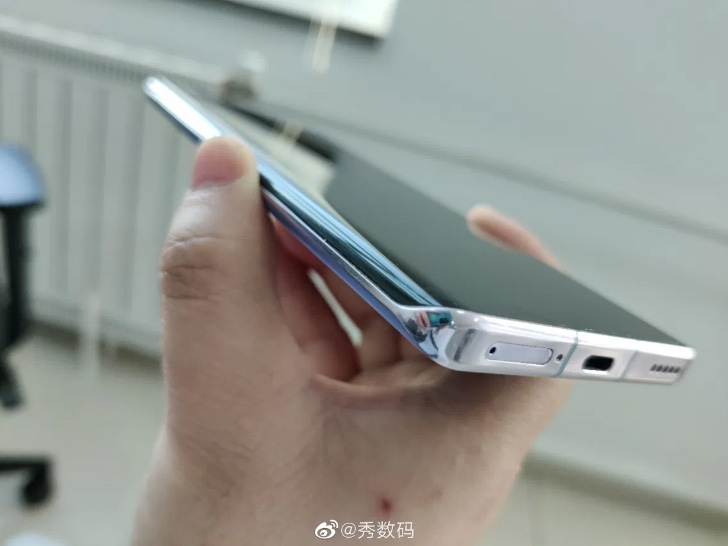 It’s MediaTek’s top-of-the-line flagship silicon, featuring a 5G modem and built on top of a 7nm fabrication process. But based on numbers and benchmarks, the Honor V40 chip lags behind Qualcomm’s Snapdragon 888 and its more efficient 5nm wafer. 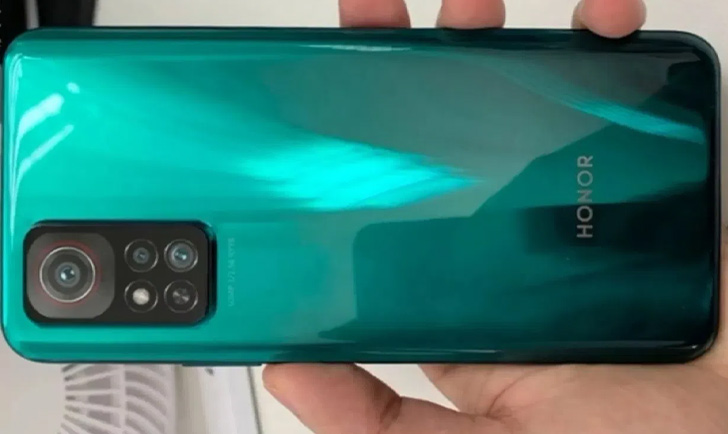 In terms of design, there’s nothing new under the sun. Honor V40 has an intrusive pill-shaped hole cutout on its screen. It is reportedly an unwieldy 6.72” OLED panel, capable of refreshing 120 times a second and producing a QHD+ resolution at a responsive 300Hz touch sampling rate.

Of the total six cameras the V40 has, four are mounted on the rear setup made of a 64MP primary camera, an 8MP wide-angle camera, and a pair of 2MP depth and macro lenses.