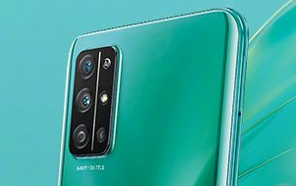 Honor’s upcoming Honor 30S is set to launch on March 30, and the leaks so far have revealed its renders and the Kirin 820 5G chipset that powers it at a mid-rage Huawei price tag. A new series of leaks, however, give us a peek into more color options that the phone will arrive with, as well as a live shot of the Honor 30S. 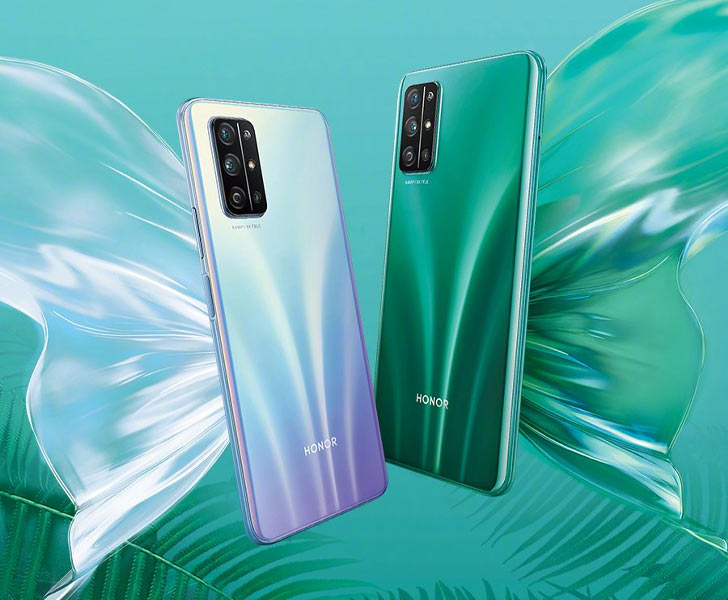 The pure orange and pink-to-blue gradients of Honor 30S have already been leaked in renders, but a Weibo post confirms a green gradient edition too. The design is identical to the other two variants: the same light streaks and camera bump.

That’s not to say that the 30S will debut with only three paint jobs, more options could reveal themselves as the launch date draws near. 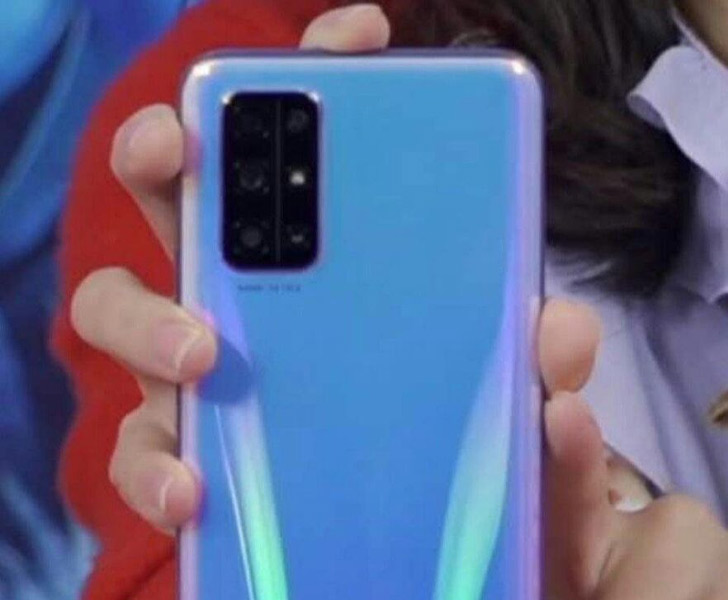 In related news, the Honor 30S was spotted on Huawei’s official ‘Pollen Club’ live stream, which showcases a design in-line with the leaked renders that we’ve reported.  You’re looking at the same iridescent, light bands sporting rear shell that features a quad-camera inside an oversized rectangular housing. 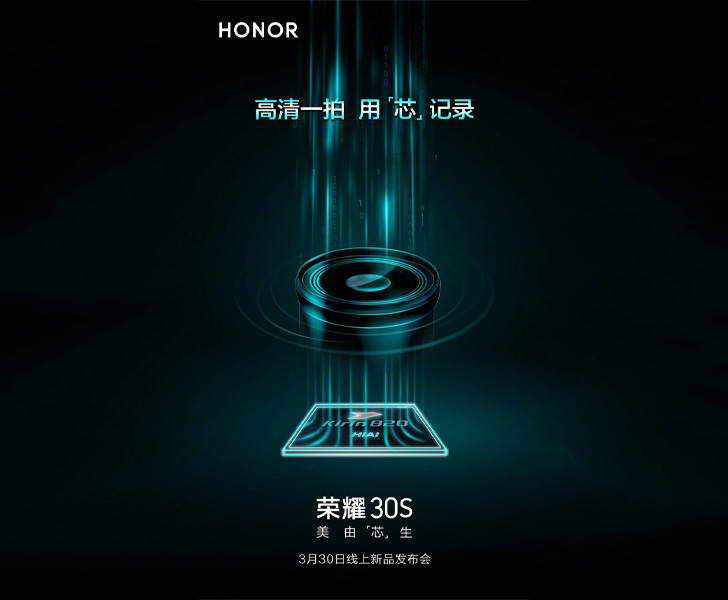 That being said, there is a notable difference between the real-life image and the renders. As opposed to the dual-LED flash that flanks the main camera in the early renders, there’s only a single LED flash sandwiched between the AI markings and the fourth camera. 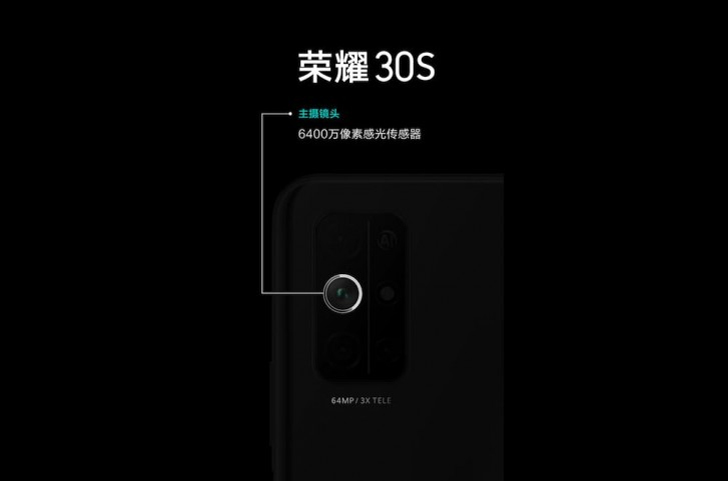 As per the phone leaker Digital Trends, the primary camera has a 64MP lens behind it, and the entire setup allows for up to 3x lossless optical zoom. The ensemble uses flagship-grade ISP 5.0 (Image Signal Processor) and hardware-level BM3D SLR noise reduction. The next-gen ISP means better filtering, autofocus, exposure, and white balance. In easier words, you’re looking at a massive bump in camera performance, especially in low light.

Although the device is supposed to be a mid-ranger, it has secured 375,270 points on its AnTuTu benchmarking test – outstripping any other phone in its price bracket. The rumored Honor Play 9A is also expected to make an appearance at the phone’s March 30 launch while both phones are expected to retail at affordable Huawei prices.