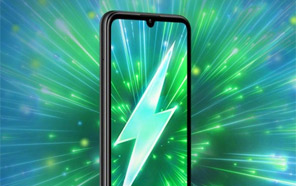 Honor Play 9A to be unveiled on March 30 Along with Honor 30S; Full Specs Leaked Ahead of the Launch

Honor has already confirmed that it’ll take the wraps off Honor 30S on March 30, where the recently-announced Honor Play 9A will be making an appearance as well. Ahead of the event, however, the phone has been listed on China Telecom’s database, along with its complete specification sheet and Huawei prices. 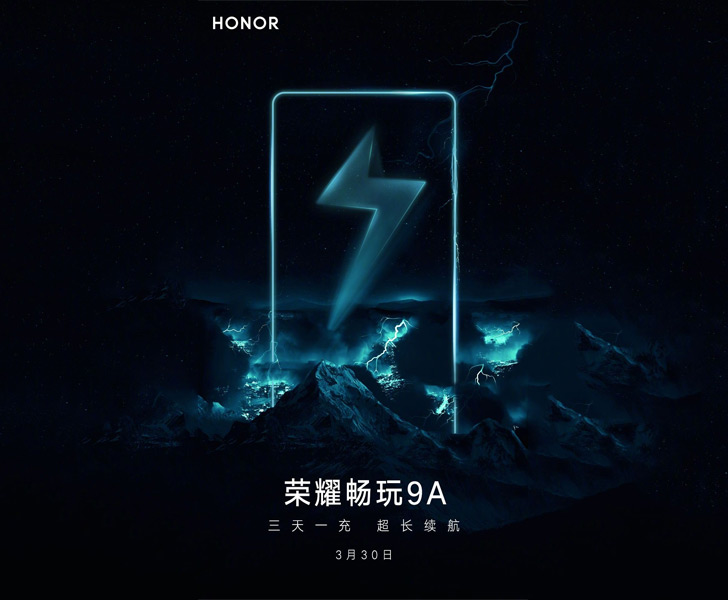 Honor Play 9A has some chunky bezels, a circular notch, and a 6.3-inch display that produces an HD+ resolution and an 88.4% screen-to-body ratio. Both the frame and the back-facing panel appear to be polycarbonate, as you’d expect from an entry-level model.

Also mounted on the shell of Play 9A are an oversized camera housing and a physical fingerprint reader. All in all, the design is almost indistinguishable from that of Honor Play 8A. 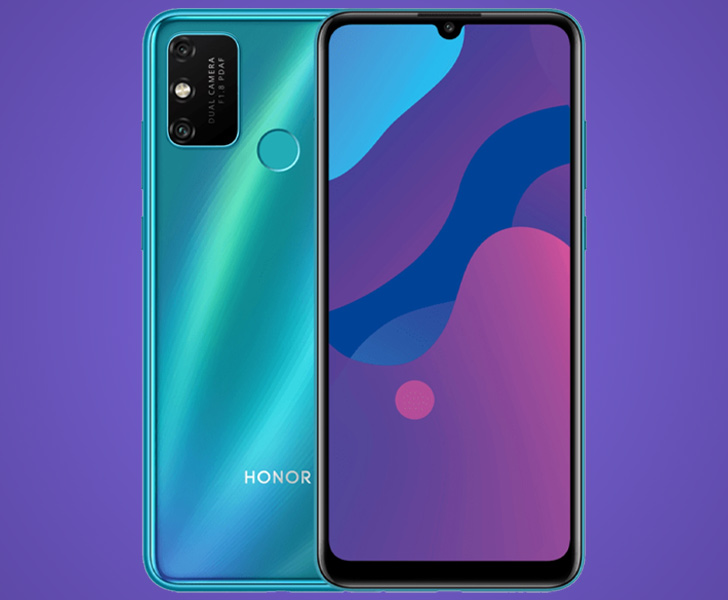 The build has a glossy, iridescent finish, and it comes in Dark Night Black, Green Jasper, and Blue Water Emerald gradients. Inside the camera bump, you get a twin camera sandwiched between an LED flash. It’s a 13MP + 2MP combo, combined with an unremarkable 8MP selfie shooter. 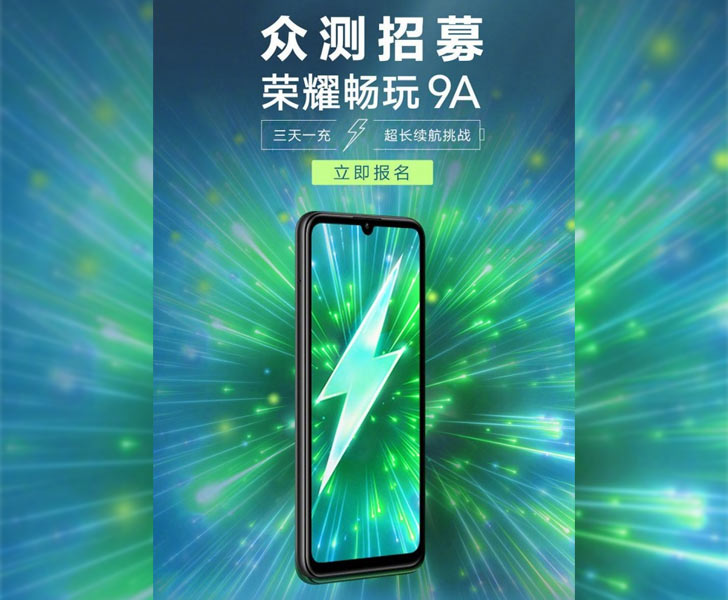 MediaTek’s Helio P35 platform (carried over from last year’s Honor Play 8A) does the number-crunching using an octa-core processor clocked at 2.3 GHz. Honor has paired it with up to 4GB of RAM and 64GB of native storage — expandable with a microSD card. The build comes with speakers that deliver a ‘shockingly high volume’, as per the listing. These internals are powered by a high-capacity 5,000 mAh battery which can last you up to 72 hours.

The phone ships with an Android-10-based Magic UI 3.0, but it will be preloaded with HMS — Huawei’s alternative to the Google Mobile Services. In simpler words, there’s no native support for Google apps like the Play Store, Youtube, or Maps. The listing puts a Huawei price tag of $120 on the phone, which comes to roughly 20,000 PKR without taxes.