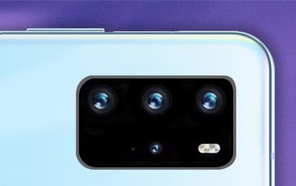 The follow up to last year’s Honor 20S — the Honor 30S is expected to debut by the end this month in China. George Zhao, the president of Honor, has officially announced that Huawei’s Kirin 820 platform will power the phone and that it’s scheduled for a launch soon carrying pocket-friendly Huawei Price Tag. Here’s everything we know about the phone so far. 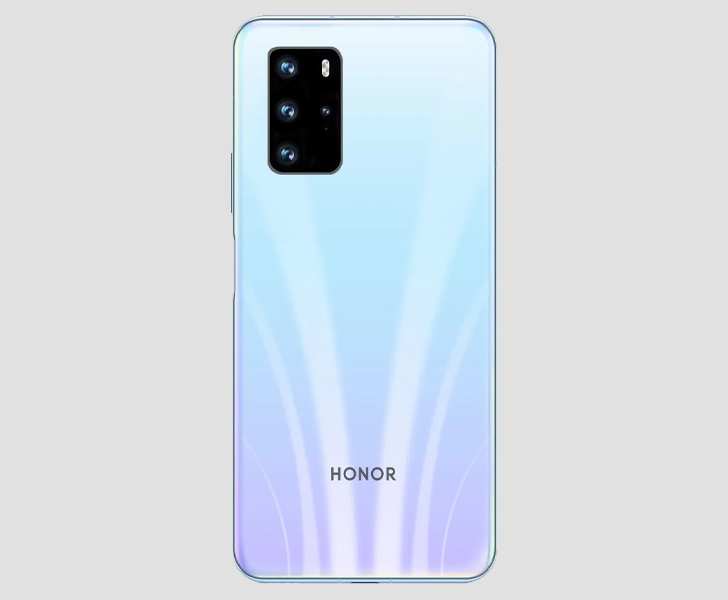 An Honor 30s render spotted on Weibo shows a quad-camera setup arranged in a rectangular housing. The lenses are positioned in two different columns, in addition to an LED flash: three lenses stacked vertically in the left column and the fourth one resting in the right column. As for the build, you’re looking at a glossy gradient design and a side-mounted thumbprint reader. The thumbprint reader isn’t easy to make out, but Honor 30S will come in a Breathing Crystal edition.

The renders don’t show the front panel of the 30s by Honor; neither do we have any leaks detailing its specifications. But if the design from the Honor 20s is anything to go by, the upcoming model could feature a punch-hole look.

The phone packs a Kirin 820 SoC with a 5G modem built into it. From the looks of it, it’s another attempt by Huawei to introduce 5G phones at a mid-range price. The chipset in question performs better in CPU, GPU, and AI areas than the Snapdragon 730 and MediaTek P30, that fall into the same bracket.

The battery and memory specs are being kept under the wraps. However, a 3C certification confirms that the phone will debut with support for 40W fast charging — another feature that’s uncharacteristic of sub-premium offerings.

A tweet by @Rodent950 claims that the Honor 30S is the first entry in Honor’s upcoming series of 30 different products, including a tablet titled Honor MagicPad. both will be unveiled soon at affordable Huawei Prices