Xiaomi introduces concept phones under the Mi Mix series to showcase its latest technological innovations. Although Mi Mix phones aren’t mass-produced or sold in the market, many of their features end up in mainstream flagships. The last Mi Mix was the Alpha which came out in 2019, and Xiaomi is now following up on it with the Mi MIX 4. We have the features and timeline to report. 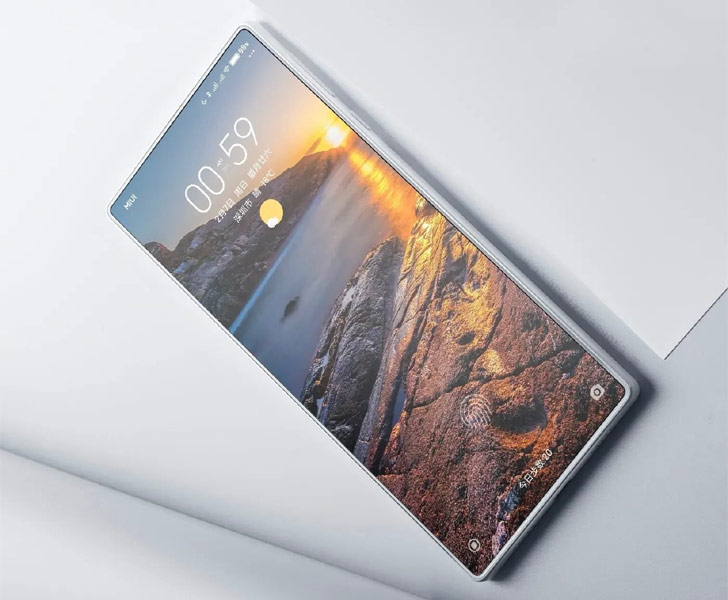 Xiaomi Mi MIX 4 is slated for unveiling on August 10 in China. We learn from leaked concept images that the upcoming MIX 4 phone will be the first Xiaomi to debut with under-display camera technology. The Mi MIX 4’s display is an edge-to-edge panel surrounded by an even, slim bezel.

The edges and the corners of the frame are trimmed flat. Plus, there’s no hole-punch or notch cutout. The selfie camera has been embedded underneath the screen, in addition to the fingerprint scanner. 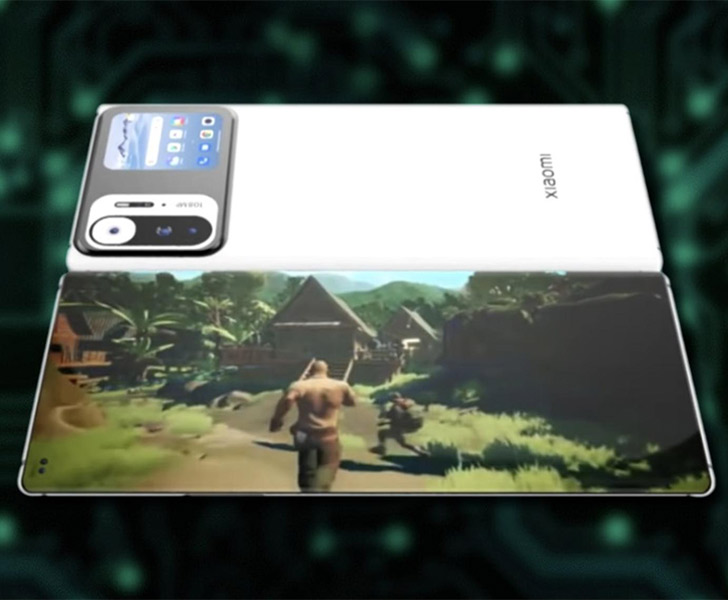 A leaked photo allegedly featuring the hardware underneath the display reveals that the under-display front camera is housed right in the center of the screen (the position makes for more natural eye contact when capturing selfies or making video calls.) The display of Xiaomi's new model for 2021 itself is 6.67” OLED that delivers a crisp 1080P resolution, presumably refreshing at a responsive rate.

Three cameras form a cluster on the back of the device. Mi MIX 4 features a 50MP wide lens, a 48MP ultrawide camera, and a 48MP telephoto lens.

At its heart, the Mi MIX 4 has either the Qualcomm Snapdragon 888 or the Snapdragon 888+ (overclocked to boost performance), combined with 512GB of UFS 3.1 storage and 12GB of LPDDR5 memory. It’s all powered by a 5000 mAh battery and 120W quick charging.