Xiaomi was all prepped to launch its brand-new flagship line, Xiaomi 13 series, headed for a December slated spotlight event in China. The official launch date for the phone was the 2nd of December, but it didn’t get debuted for some reason. 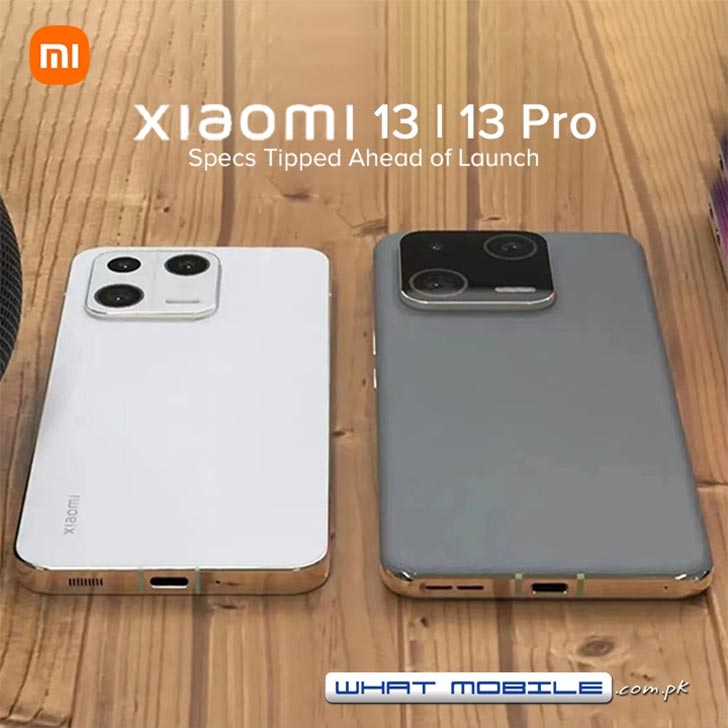 A last-minute delay postpones Xiaomi’s next-generation 13 series launch. The new launch date is, as of yet, a mystery. Since the launch passed on to a later date, the torrent of leaks continues. A foreign media publication yesterday gave away Xiaomi 13 Pro and 13’s storage and RAM configuration.

In the latest report, the rumor mill spilled four configurations on Xiaomi 13 and four on the 13 Pro. On launch, the available variants will offer 8GB + 128GB, 8GB + 256GB, 12GB + 256GB, and 12GB + 512 GB. The Pro model 13 will follow the same criteria for RAM and ROM. Apart from that, the publication didn’t add anything noteworthy. 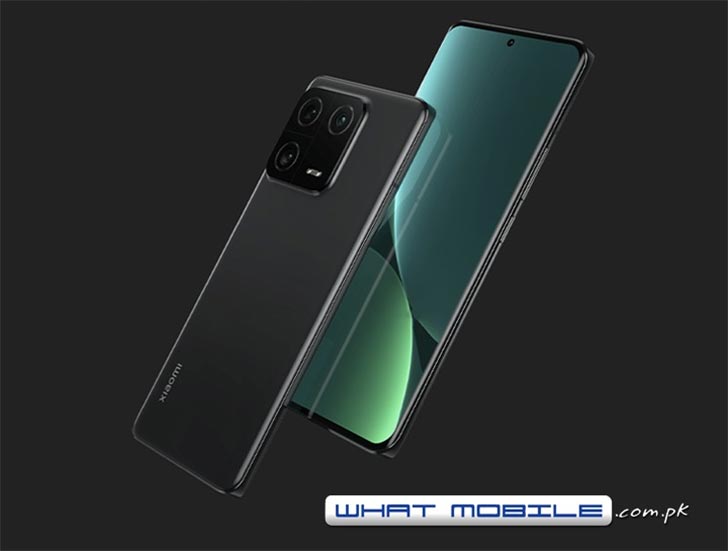 Foretold specs on vanilla Xiaomi 13 include a nicely rounded flat display spanned 6.36 inches across on an OLED panel with a 1.5K resolution and 120Hz refresh rate. Except for that high-end Snapdragon 8 Gen 2 chip, the stats on the latest 13 Xiaomi mobile are pretty similar to its predecessor.

Xiaomi 13 main highlight is not the specs, as some of you would expect. It has more to do with aesthetics and trendy design. Firstly, unlike the all-curved build on the parent MI 12, MI 13 follows the current trend of flat frame design in the android industry. Secondly, the newcomer is all-leather, painted in seven muted shades.

Mi 13 Pro supposedly brings a Samsung E6 AMOLED panel spanning 6.7 inches with a display falling over the edges. It awaits 120Hz LTPO technology and Sony’s Ultra-Premium IMX989 50MP. Allegedly all three cameras on the back of the Pro model are 50MP and enhanced by LEICA.