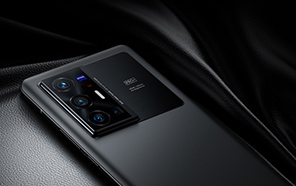 Vivo X80 series is an upcoming line of flagship phones from the BBK-owned brand. The Vivo X70 Pro's successor has been featured in a few reports in recent seasons. And the string of rumors is picking up the pace now. A reliable source published a few core specs of the base Vivo X80 model. Plus, Google certified the phone too. 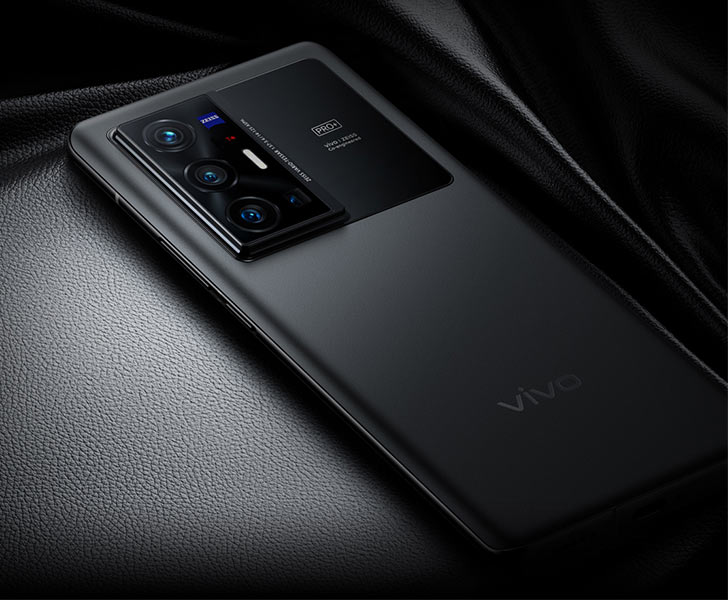 You can find the Vivo X80 listed on the Google Play Console database under the model number' V2144.' Per the listing, the phone rocks the Dimensity 9000 chip. It's an advanced flagship chip, powered by the latest Android 12 OS and 8GB of memory. The screen is a 1080P panel with a centered hole punch.

Digital Chat Station reports we're looking at a 6.78" AMOLED peaking at 120Hz in refresh rate. It all runs on the 4500 mAh battery and 80W Super Charging support. Vivo will offer the Vivo X80 in several storage variants, but the fully-specced out would be 512GB. 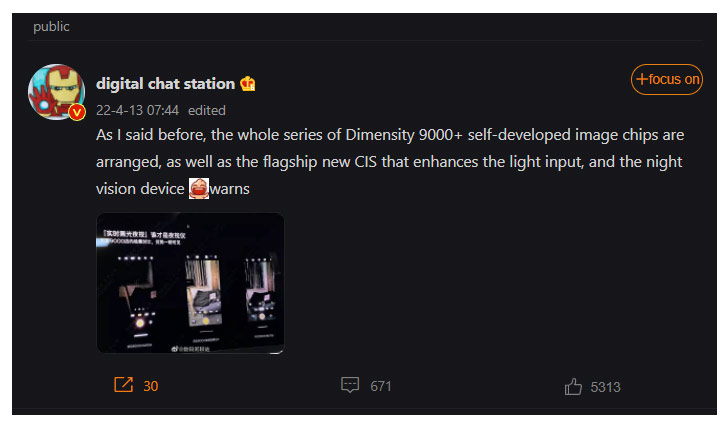 Of course, the highlight of the Vivo X80 series is the camera system, presumably co-engineered with ZEISS at a premium Vivo price point. The rear camera cluster uses a 50MP 1/1.56" Sony IMX866, integrated with optical image stabilization. It's joined by a 12MP ultra-wide lens and a 12MP 2x portrait shooter. We'll find a 32MP camera on the front.

Vivo and Oppo have introduced custom image signal processors (ISP) in their flagship phones. And the Dimensity 9000 inside the X80 promises an improved photography experience. The Vivo X80 series also includes the Vivo X80 Pro+, which runs on the Snapdragon 8 Gen 1 chip. We'll learn more when the lineup officially debuts on April 25.