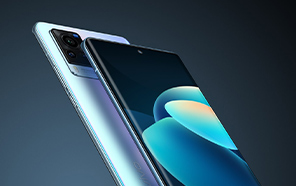 Vivo has the next generation of its flagship X-series in the works right now. The Vivo X70 series has already cleared a few certifications, and the ‘Pro’ edition of this lineup is featured on Geekbench. Its scorecard also features system specs. 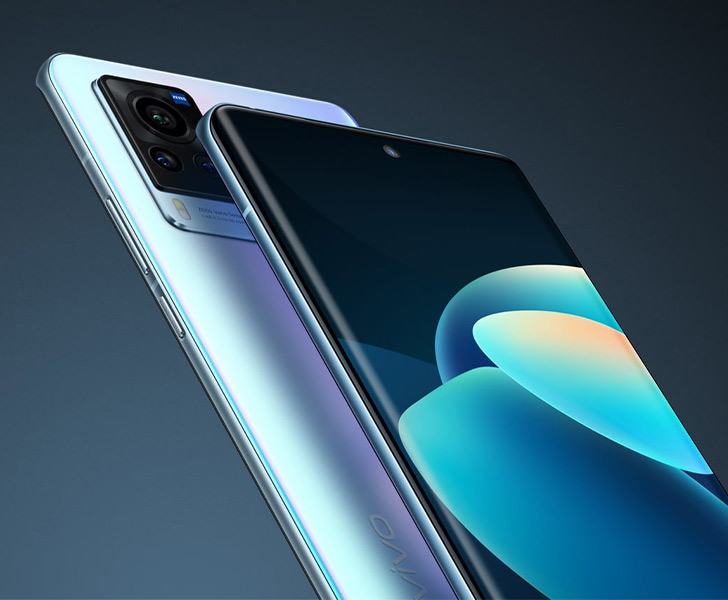 You can find the Vivo X70 Pro on the popular cross-platform benchmark under the model number “V2105.” Vivo is switching to MediaTek instead of the Qualcomm Snapdragon silicon that powered last year’s X60 Pro. Geekbench specifies the MediaTek Dimensity 1200 (the highest-end 5G chip MediaTek offers) at the heart of the X70 Pro. The standard Vivo X70 has previously been benchmarked, also featuring the Dimensity 1200.

As for the scores, the Vivo X70 Pro manages 859 points on its single-core tests and 2638 points when engaging multiple cores.  It’s paired with 12GB of multitasking memory and the latest Android 11 — possibly with the OriginOS UI on top. 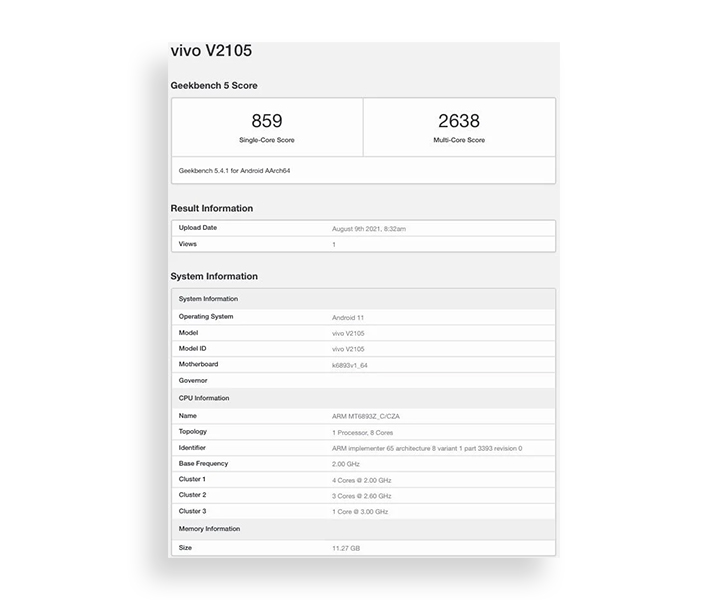 Vivo miniaturized gimbal stabilization technology and integrated it into the Vivo X60 Pro. The multi-axis system offers better image stabilization than traditional OIS. And the X70 Pro reportedly features the next generation of this micro-gimbal tech. We also expect more advancements in the camera department.