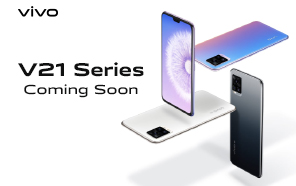 Vivo V21 Series is Already in the Works; Allegedly Debuts in Early 2021

The ongoing industry trend of Chinese manufacturers veering off from their yearly release calendars continues as Vivo gears up to introduce the Vivo V21 series. It’s the successor to the Vivo V20 family, which came out in October -- which itself launched only five months after the V19. No official announcements have been made yet, but the alleged V21 launch timeline has leaked online. 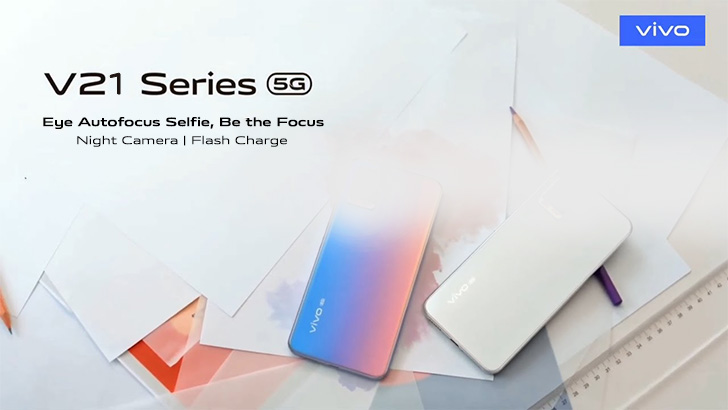 91Mobiles, an online publication, reports that the Vivo V21 series is already in the works. And that it will be making its debut in the first quarter of 2021 — perhaps as early as February.

Based on speculation alone, the V21 series features three editions, Vivo V21, V21 Pro, and V21 SE. Given its support in the V20 Pro, 5G is in the cards too. Vivo typically introduces different variants of a series over weeks or months. The leak doesn’t share any details beyond the vague timeline. 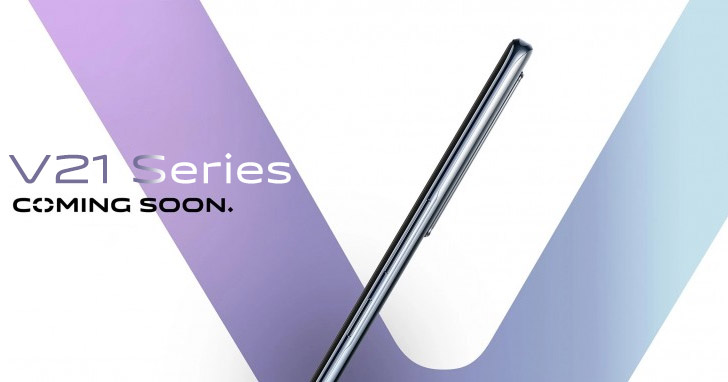 In related news, The Vivo new model V20 Pro is also expected to launch in Pakistan before 2020 ends. It’s rumored to arrive in India in early December. And if you go by the usual release schedule in South Asia, V20 Pro should land in Pakistan next.

Note that the Vivo V20 and Vivo V20 SE are already available. The ‘Pro’ version has an extra ultra-wide camera on the front and the faster Snapdragon 765G processor. You also get the imaginative and sleek ‘AG Glass’ design and eye-tracking autofocus.