The latest Vivo V21 5G series is launching on April 27 in both Malaysia and India. The promo campaign has been going on for almost a week now. And as we draw closer to the upcoming event, more features are being unveiled. 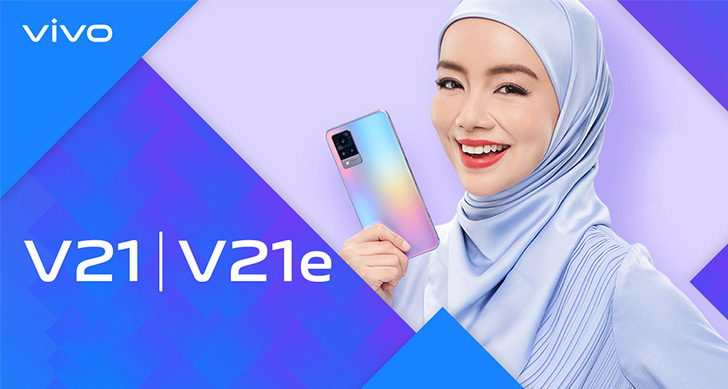 Naturally, you can expect at least three different variants from this new generation, but the rollout begins with the Vivo V21e and V21e. Their predecessor V20 offers a photography-focused experience (selfies in particular). V21 is no different.

The eye-tracking autofocus that the Vivo V20 series featured returns with the V21, but it’s now augmented with optical image stabilization too. The “1.179-2.4 OIS” text printed on the camera housing specifies the aperture size. Plus, we know from official teasers that a 64MP sensor leads the triple-camera array. 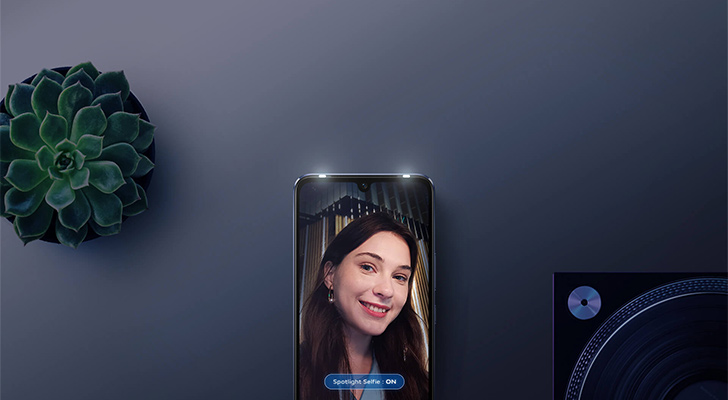 The front camera has a 44MP sensor behind it, also assisted with OIS and two front-facing LED flashes. Vivo V21 encases this camera inside a drop notch bleeding into the OLED panel a new addition to the Vivo mobile prices. The ‘AG finish’ glass shell shimmers in iridescent hues and will be available in at least two colorways. 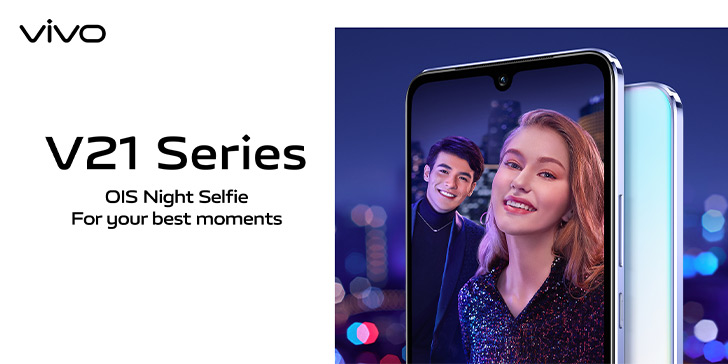 Other than the camera upgrades, the V21 series is also the first in its line to support dual 5G networks.  It’ll employ the so-called ‘memory fusion’ technology that adds 3GB of virtual RAM to its 8GB of memory for smoother multitasking.

Vivo offers this feature with their performance-first iQOO Z3 phone too. The V21 series will head to Pakistan once it makes its debut this month. We put the starting price of Vivo V21 at Rs. 63,999.