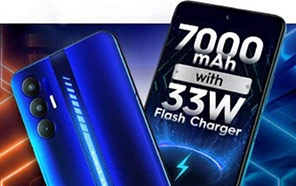 Tecno Pova 3 May Arrive in Pakistan Soon; Here are The Expected Features and Pricing

Tecno seems to be churning out one phone after another this season. The latest in the line is the Pova 3, that got announced in the Philippines in May. We learn that the sequel to the last year's Tecno Pova 2 just got debuted in India. We speculate it should arrive in other Asian markets, including Pakistan, soon. We have the specs and pricing to report. 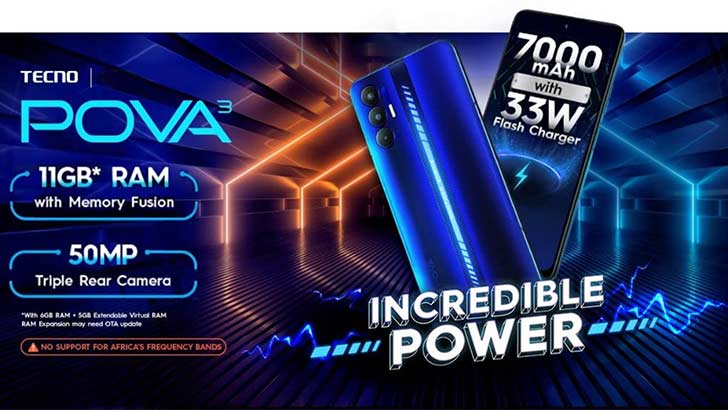 Looking at the Official renders, The Tecno Pova 3 brings a similar yet updated rear design to the table. It shows a shiny vertical stripe that protrudes a bit from the middle part of the back panel. The renders also reveal the text ‘Panther Engine’ engraved on it. The area on either side of the stripe has a matte finish where the branding takes the bottom left corner.

The device is said to carry a MediaTek Helio G88 chipset under the hood for power needs, paired with a Mali-G52 MC2 GPU. This gamer-centric setup is teased to be powered by a colossal 7,000 mAh battery supporting 25W Flash (33W charger provided in the box) and 10W of reverse charging. Pova 3 will run the latest HIOS version based on Android 12. 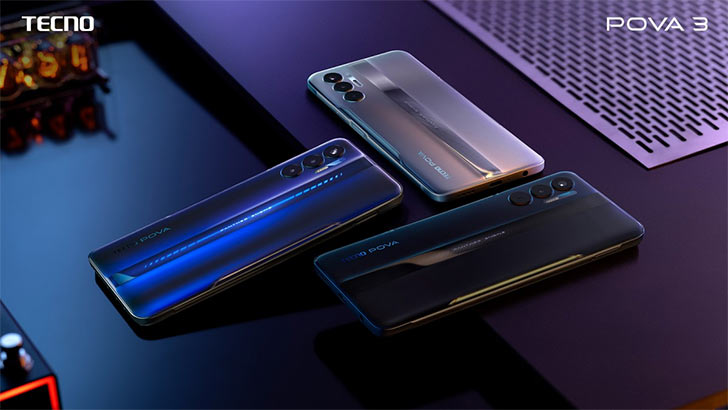 The handset comes in 4GB/6GB RAM and 64GB/128GB storage options. A large 6.9’’ Full HD+ 90Hz LCD panel covers the front of the device while the rear houses a triple-camera setup. initial details reveal a 50MP primary lens on the back of the Tecno Pova 3 while an 8 MP front shooter is said to be residing in a centered punch-hole cutout to the front. Other expected features include a side-mounted fingerprint sensor, a dedicated MicroSD slot, dual speakers, and a 3.5mm audio jack.

The device is expected in three stunning finishes; Electric Blue, Tech Silver, and Eco Black. The back stripe is rumored to boast an RGB notification light exclusively for the Electric Blue color option. The POVA 3 is priced at INR 11,499  (~ Rs. 31,000) for the 6GB/128GB variant. you'd be able to pick the device in Silver, Black, and Electric Blue shades.