The new Pova 3, from Tecno's line of pocket-friendly gaming phones, got announced yesterday. Being a successor to the Tecno Pova 2 from last year, the new Pova also packs a mega-sized battery alongside high refresh rates and a powerful camera. We’ll review what this value smartphone has to offer. 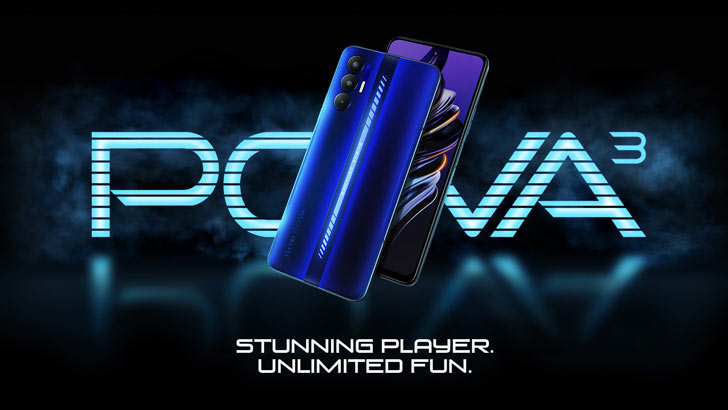 The Tecno Pova 3 is first launched in the Philippines and is likely to expand to other regions shortly, including Pakistan. The specifications include a MediaTek Helio G88 processor, with 6 GB of RAM and a HiOS interface based on Android 11.

Moving on to the back, The rear camera island on Pova 3 is garnished with a 50 MP main, 2 MP depth, and Artificial intelligence sensors, accompanied by a Quad-LED flash. 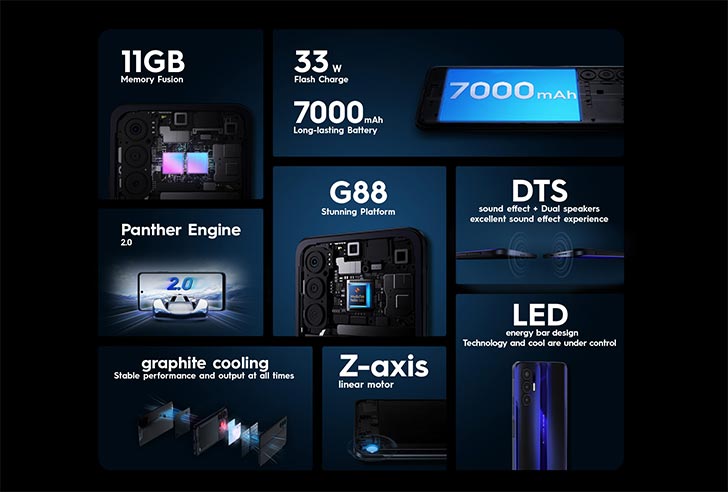 On the front of the Pova 3, there is an 8MP camera that comes with a dual-LED flash. The new addition to the Tecno price catalog is being sold in Tech Silver, Eco Black, and a special Electric Blue variant with an LED backlight strip that glows with notifications, calls, and also while gaming. 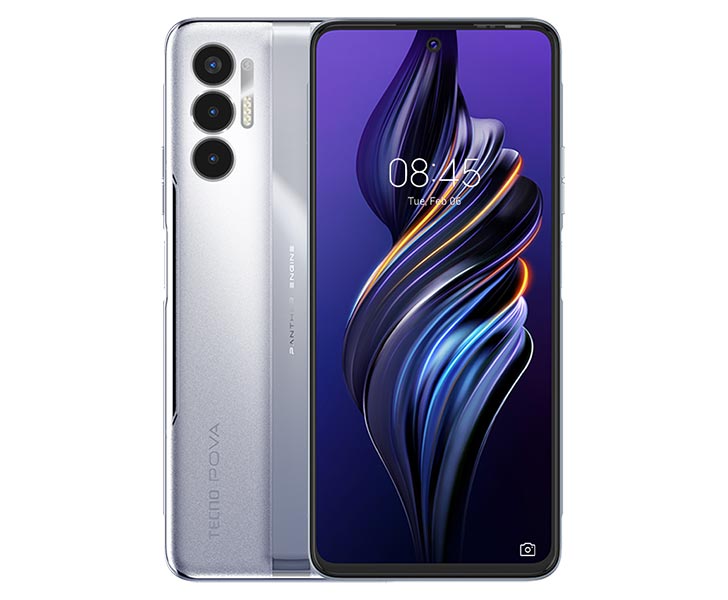 Another mighty feature of the Tecno Pova 3 is the 7,000mAh battery with 25W charging, although the charger in the box supports up to 33W. The fingerprint sensor is provided on the side.