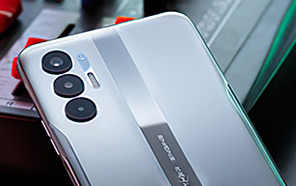 We already reported TECNO to be working on a new mid-range Pova 3 smartphone, a few days ago. The Pova 2's successor could bring high-end specifications at an affordable price compared to other intermediate devices in the market. Thanks to the newly leaked renders, The back design is now revealed. 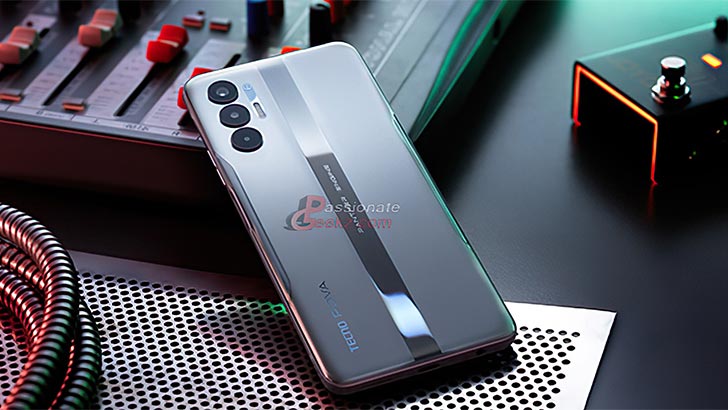 Paras Guglani, a tipster, shared the most recent leak. We can get a good idea of the Tecno Pova 3's design and probable color combinations by looking at these renders. According to reports, the phone will come in three color options: Electric Blue, Tech Silver, and Eco Black. Triple cameras on the back are mounted upright on the top left corner of the device, accompanied by the LED flash.

As per the rumors, the mid-range triple rear lens array could feature a new 50MP camera. The exact camera specs and not been revealed yet, but it is possible to expect a macro lens with a 2 MP sensor and a 2 MP depth sensor. 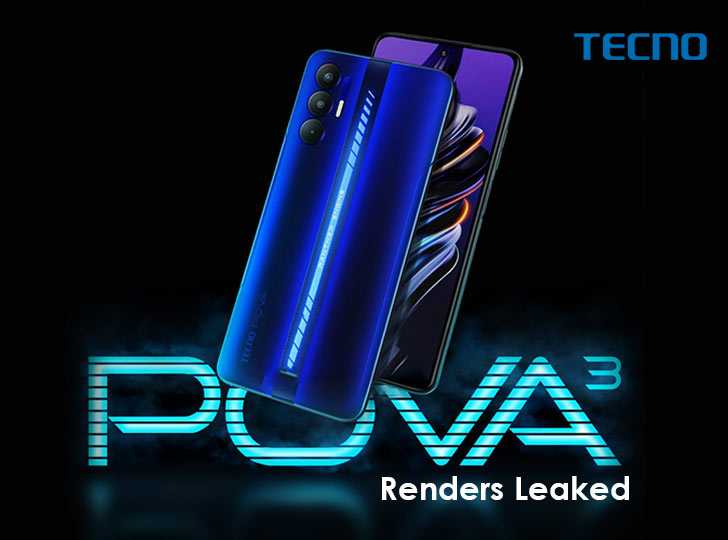 Earlier leaks suggest the Tecno Pova 3 to be equipped with a large 6.9-inch IPS LCD screen with Full HD+ resolution (1,080 x 2,460 pixels) and a refresh rate of 90 Hz. The device comes fitted with a punch-hole display that houses an 8 MP selfie camera.

The new mid-range Tecno mobile could be powered by the MediaTek Helio G88, a more advanced platform than the predecessor's Helio G85, integrating the ARM Mali-G52 MC2 GPU. The Pova 3 is also said to feature 4GB or 6GB of RAM and up to 128GB of internal storage.

A massive 7,000 mAh battery with 33-watt fast charging is expected to power up the upcoming smartphone which definitely is more powerful than the Pova 2's 18-watt charging. Other specs could include a fingerprint reader on the side. Though TECNO has not yet confirmed the specs, the launch seems imminent as it has already received some certifications.