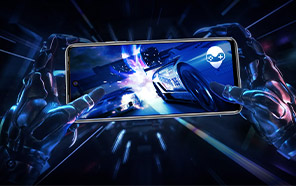 New releases from Tecno have slowed down in recent seasons the last to reach Pakistan was Tecno Pova Neo. But the Transsion-owned phone maker will soon pick up the pace. Tecno has a new performance-centric Pova model in the pipeline right now. No official word is out yet, but the rumor mill has brought us the leaked specs and product certifications for the upcoming Tecno Pova 3. 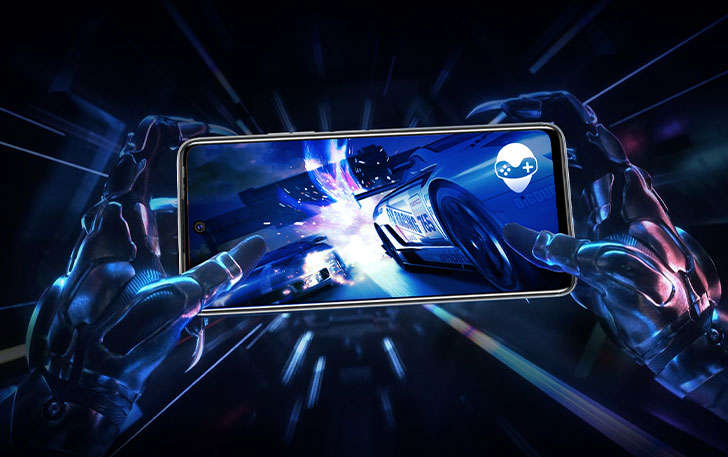 Courtesy of the reliable phone leaker Paras Guglani, we learn that the Tecno Pova 3 is slated for debut in India. The certification authority BIS signed off on this phone under the model number “LF7.” MediaTek Helio G88 is at the heart of Pova 3.

It’s powered by a 33W charging brick. You can choose from 4GB+64GB and 6GB+128GB storage editions. 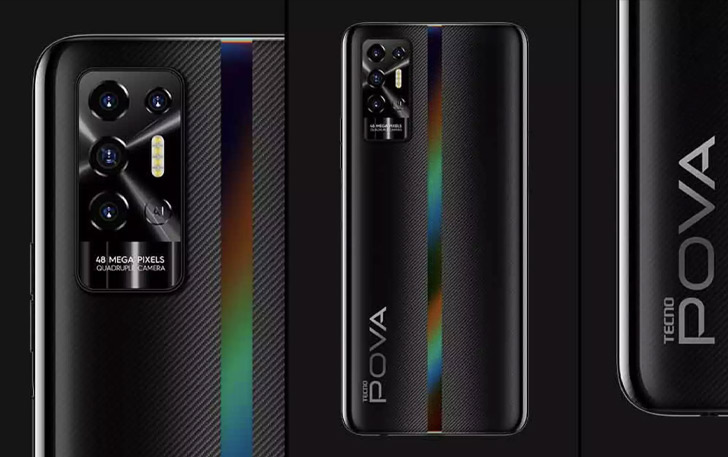 The screen is a colossal 6.9” IPS LCD with a centered O-hole at a user-friendly Tecno price. It fills a tall 20:5:9 aspect ratio, produces a sharp 1080P resolution, and a smooth refresh rate of 90Hz. The camera embedded in the display is an 8MP shooter. We find a triple-lens camera on the back featuring a 50MP primary shooter.

Rumor has it that the Pova 3 will run on a beefy 7000 mAh — much like the Pova 2. You can expect two-day battery life out of a single charge. Tecno will offer it in Ecological Black, Silver Sea, and Blue Sea colors.