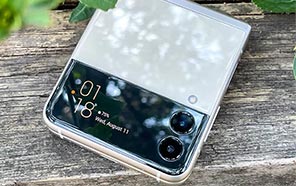 Before Samsung's next-gen foldable phones even make their debut, the rumor mill gave us early previews of Samsung Galaxy Z Fold 4 and Flip 4. If the new report pans out the duo will be presented on August 10th, making the next "Galaxy Unpacked" event just two months away. 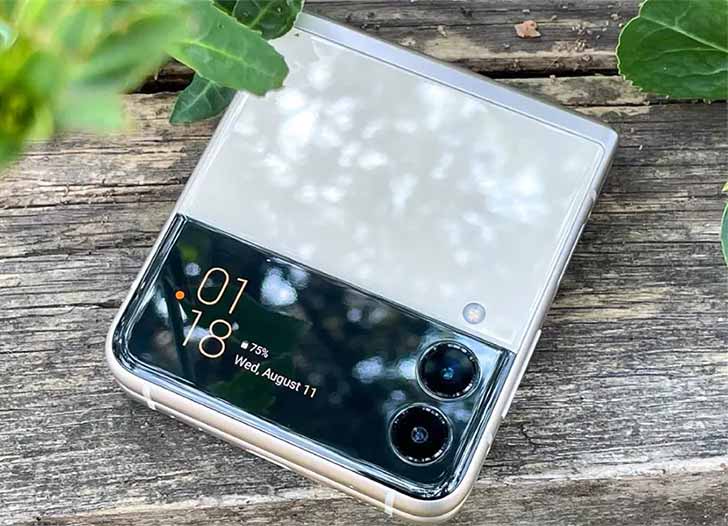 Jon Prosser of Front Page Tech, a Tech Analyst and Youtuber with a long history of Apple-related leaks, predicts the Galaxy Z Flip4 and Fold 4 timeline. He further adds that Samsung Galaxy Watch 5 and 5 Pro are also expected to be introduced on the same day.

However, the 10th of August is not the date of the availability but rather an announcement, August 26 is the first sales day, according to the Prosser's tweet. A new lavender color for the Galaxy S22 will also be announced the same day.

Prosser goes on to detail the shade that you'll be able to pick the new Foldables in, The Galaxy Z Fold 4 is claimed to be arriving in phantom black, beige, and green while the Samsung Galaxy Z Flip 4 is said to come in graphite, pink gold, blue and bora purple. 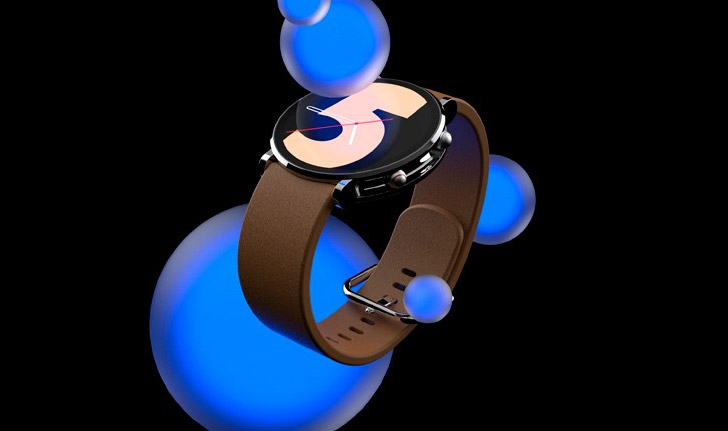 Moving on to the smartwatches, the 46mm Galaxy Watch 5 Pro is claimed to be available only in Silver and Phantom Black while the 44mm watch 5 will also be released in the same colors along with an extra sapphire shade. The 40mm is also expected to be featured in three colors: phantom black, silver, and pink gold.

The details are yet to be corroborated, so we advise our readers to take this leaked information with a touch of salt. We'll learn more when Samsung's latest flip model officially drops in the coming months alongside the Z Fold4.