Samsung may bring improvements to the front cameras of its upcoming flagship phones but without any glaring innovations. Yesterday, South Korean industry sources reported that the manufacturer is not considering the use of in-display camera technology for the Galaxy S23, S23 Plus, or the Galaxy S23 Ultra. 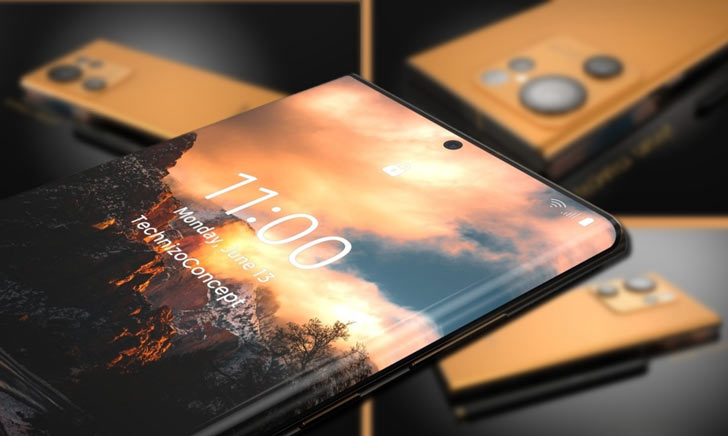 The information was released by Ianzuk on the Naver website. The leakster states that “in-screen cameras will not be available on the Samsung Galaxy S23 series”. The detail should not be surprising, since the cost of production is very high and its use can compromise the overall image quality. On the other hand, the technology can still be featured in the Galaxy Z Fold 4.

If the claim pans out, it would be a relief for Galaxy S23 fans. Numerous under-display camera tests on the Galaxy Z Fold 3 and Xiaomi Mix 4 clearly show that the technology still needs a lot of development, to deliver the same level of photography as a punch-hole lens. 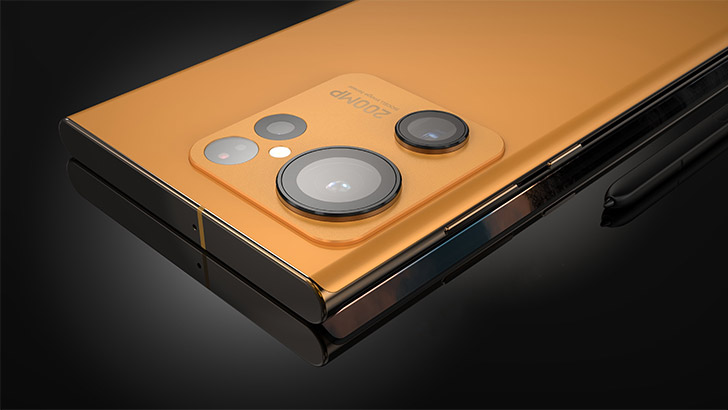 Dismissing this under-display camera possibility, earlier rumors also claimed that the latest S-series Samsung mobile may finally replace the 10MP sensors used since the Galaxy S10, which was released back in 2019. GalaxyClub reports that the resolution of the next-gen front cameras will jump up to 12MP.

The Samsung Galaxy S23 and its Plus and Ultra versions may launch in the mid-first quarter of 2023 with Snapdragon 8 Gen 2 0. It is possible that alternative variants get released in specific markets with the alleged Samsung Exynos 2300 processor.