At their Galaxy Unpacked event yesterday, Samsung unveiled a line of Galaxy products, highlighted by the new S21 series. All phones are 5G exclusive. And LTE is now limited to Samsung’s budget lineup. 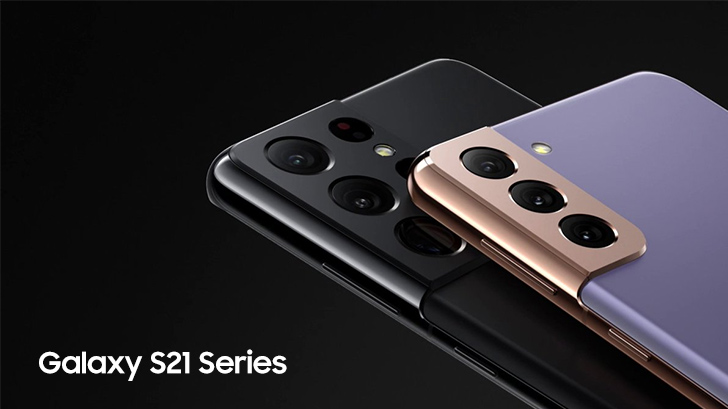 First things first, Samsung has taken out the charger and headphones from the box. Months after they mocked Apple for removing these accessories. The S21 supports 25W fast charging, the same as S20. But unless you have one lying around from last year, you’ll have to pay extra for the charging brick, which will be sold separately starting from $20 (~ Rs. 3,000.) 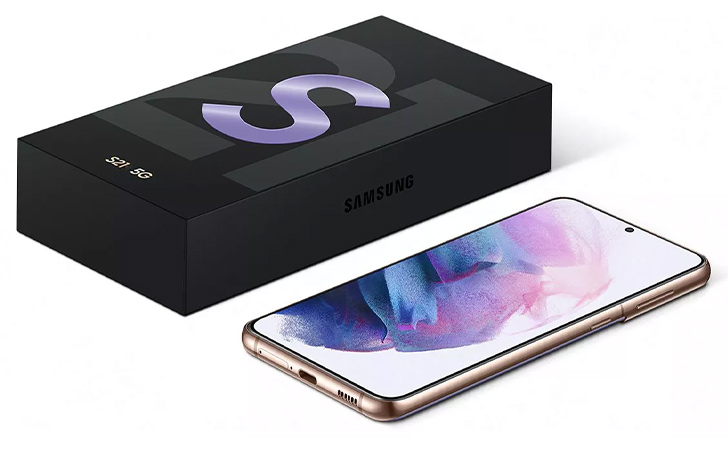 In a similar vein as Apple’s iPhones, you can expect future flagship Galaxy phones to adopt the same packaging. To Samsung’s credit, however, the S21 series is cheaper this year. 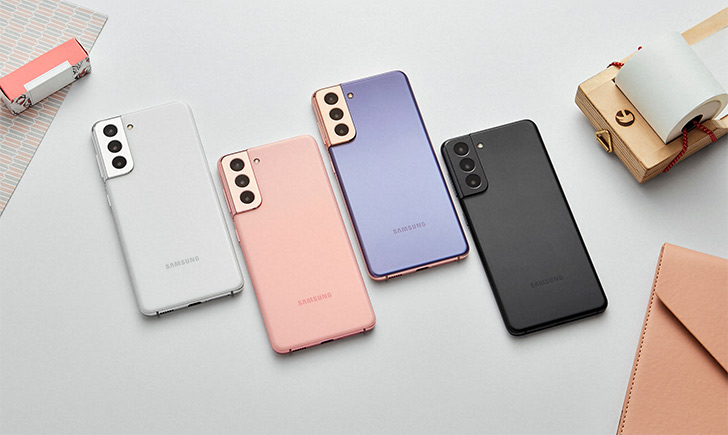 Except for Galaxy S21 Ultra, the S21 series is crafted from plastic with a “glasstic” finish that mimics glass. This shift from the glass sandwich builds of the S20 lineup is part of an ongoing trend that started with the S20 FE and Note 20.

The most significant upgrade over the S20 would be the 5nm Exynos 1080. Galaxy S21 series offers up to 20% better CPU performance and 35% better graphics. It’s more efficient, produces less heat, and promises all-day battery life.

Plus, Samsung’s Knox security now has a Private Share feature that lets you send files that automatically delete themselves from the recipient's phone after a set time. Galaxy S21 starts from Rs 169,999 in Pakistan. You can pick from the 8GB/128GB variant in Phantom Violet, Phantom Gray, Phantom Pink and Phantom White colors while the 8GB/256GB variant is available in Phantom Gray only.

At 6.2”, the standard S21 is the most compact of the bunch. The Galaxy S21+ falls in between the two editions. The AMOLED panel cycles between 48Hz and 120Hz. While their dimensions are more or less unchanged, the screen is now perfectly flat. 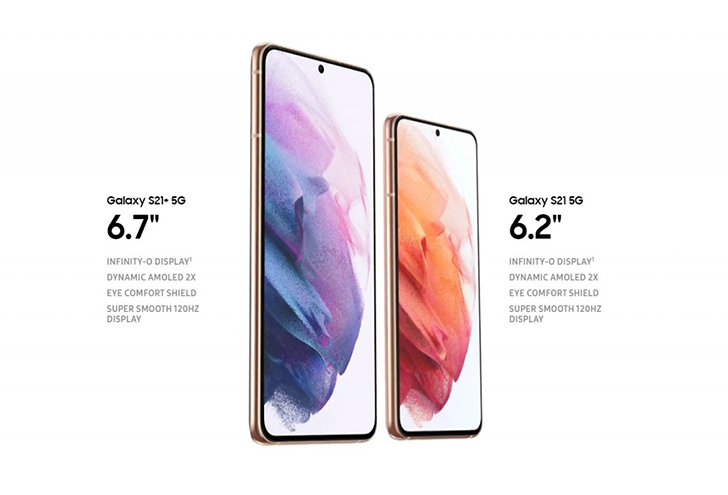 The chin is trimmed off further, and a slim, uniform bezel surrounds the display. It’s a unique, balanced design. The camera platform wraps around the frame. It has a chrome accent and three cameras -- a 64MP telephoto, 12MP f/1.8 wide, and 12MP ultra-wide setup. 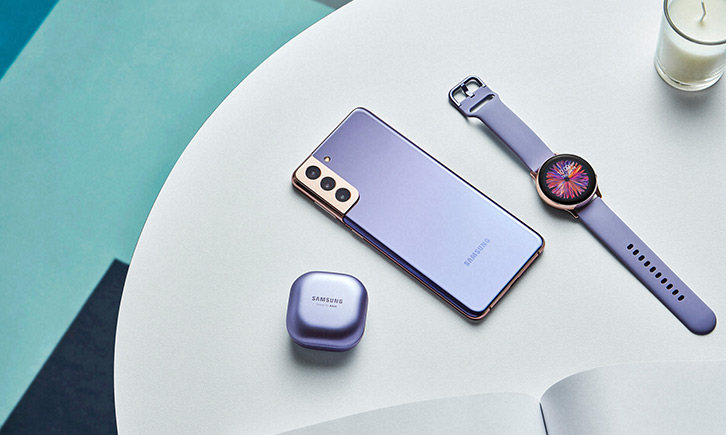 The Galaxy S21+ also comes in Phantom Violet, Phantom Gray, Phantom Pink and Phantom White colors and is priced at Rs. 194,999 PKR.  Pre-orders have started and will last till 28th of January 2021. Users who pre-order will also get Galaxy smartTag Bluetooth locator.

This year’s Ultra edition is compatible with the S-pen (which now has a Pro variant). But the stylus doesn’t have a slot built into the phone. Instead, it’s housed inside a flip cover. 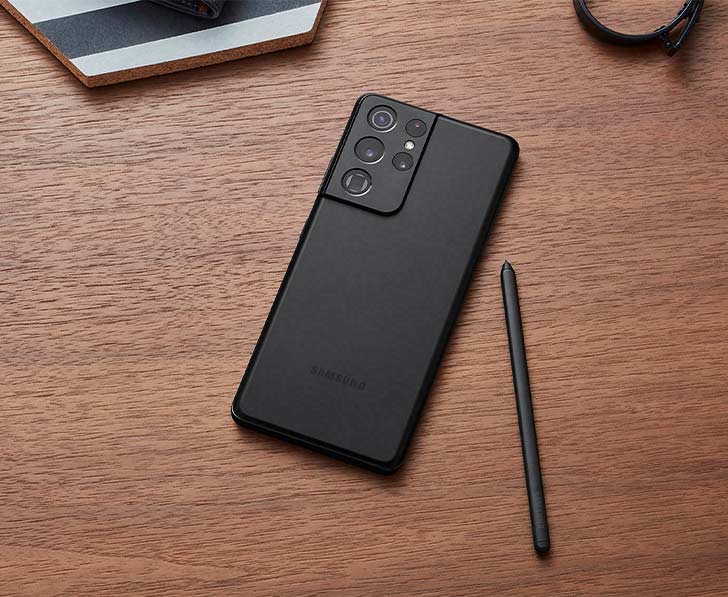 The 100x space zoom is back, but in the S21 Ultra, it’s backed by two telephoto lenses, one standard telephoto, and the other periscope style. Together they offer best-in-class 3x and 10x optical zoom.

Samsung has replaced the 3D ToF sensor with a faster, long-range laser AF system. This camera supports up to 8K recording and 12-bit RAW shots.

The Ultra display is also Samsung’s brightest yet at 1500 nits (compared to the 1200 peak brightness of the S20 Ultra.) It starts from PKR 229,999/- All three phones are up for pre-order. And shipping begins on January 29. Galaxy S21 Ultra will be available in two bold colors featuring deluxe haze finishes:

Consumers who pre-order can avail exciting bundles. Pre-orders for the Galaxy S21 Ultra will include Galaxy Buds Pro. The promotion will last for a limited time and only while supplies last. Terms and conditions apply.