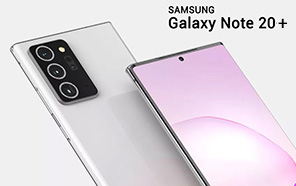 As the August launch nears, we’re getting a clearer, more precise picture of the upcoming Samsung Galaxy Note 20 series. In a recent development, the phone leaker, Ice Universe, published a set of live shots featuring the alleged case for the Note 20 Plus — and it confirms the camera layout we’ve seen in so many renders. 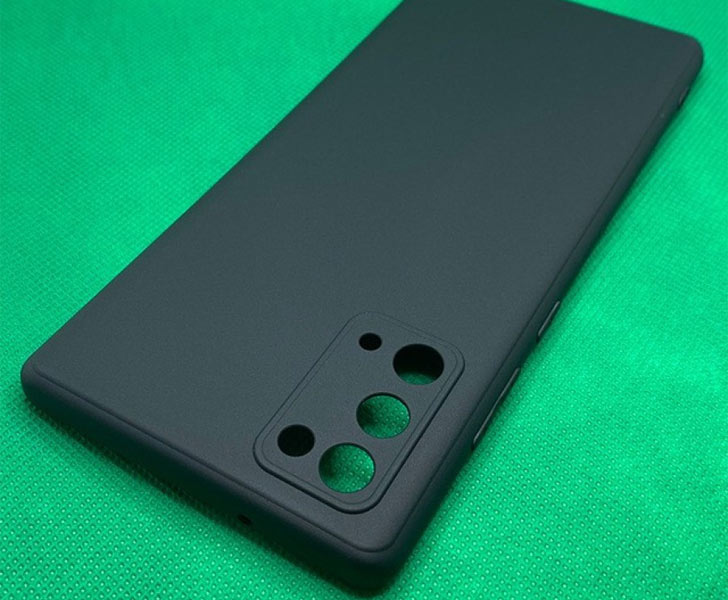 The Samsung Galaxy Note 20 Plus images reveal five slots: three for the cameras, one for the 3D ToF sensor, and an LED flash. There are four cutouts around the bottom: one for the mic, the other one for the USB Type-C port, the next to it is for the bottom-firing speakers and the last slot for the S-pen. 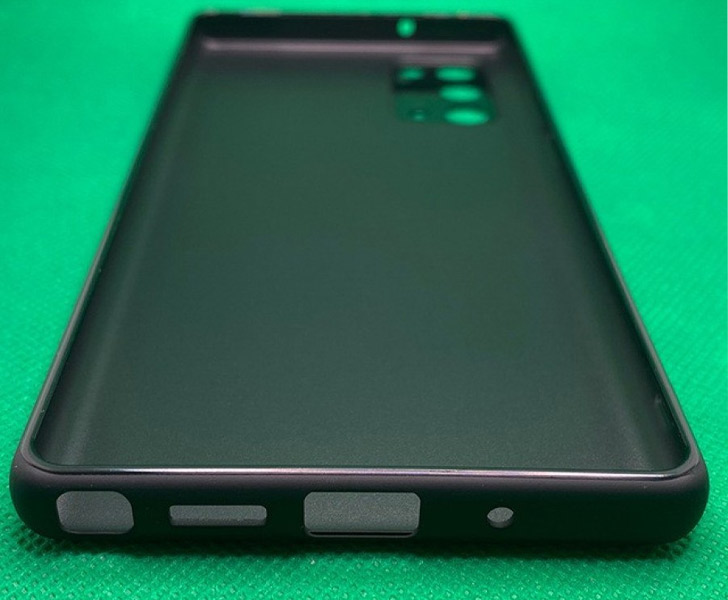 We’ve seen a lot of contradicting speculation surrounding the specifics of the Note 20 Ultra (which could be titled, Note 20+ based on some sources). However, the credible leaker, @rquandt, attempted to put these rumors to rest in a recent tweet. Mr. Quandt notes that the Galaxy Note 20 Ultra, codenamed “Canvas2,” will, in fact, feature a 108MP main camera. The camera is ported from the S20 Ultra with a handful of tweaks. While the S20 Ultra uses the ISOCELL Bright HM1 sensor, the Note 20 Ultra would debut with the upgraded, ISOCELL Bright HM2 sensor.

Further, we should see the periscope module make a return as well on the Samsung Galaxy Note Ultra. To recount, this unit enables up to 50x hybrid, not to mention the 100x ‘Space Zoom.’ To correct the autofocus bugs that plagued the S20 Ultra, Samsung will augment the camera system with laser autofocus. The ultra-wide sensor is speculated to be the 12MP ISOCELL Fast 2L3, that offers dual pixel PDAF and smart WDR (wide dynamic range) support.

Although the Note 20 lineup is going official in August, Samsung is reportedly adopting a new release calendar. The company will be introducing different editions of the upcoming flagships over a span of three months, including the novel Galaxy Fold 2.