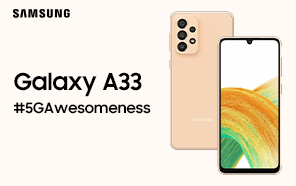 The upcoming Galaxy A33 5G has cleared one certification after another over the past few weeks. And as we inch closer to its debut, The sequel to the last year's Samsung mobile Galaxy A32 was also certified in Thailand. Plus, the manufacturer has published a dummy support page listing for the Galaxy A33 5G. 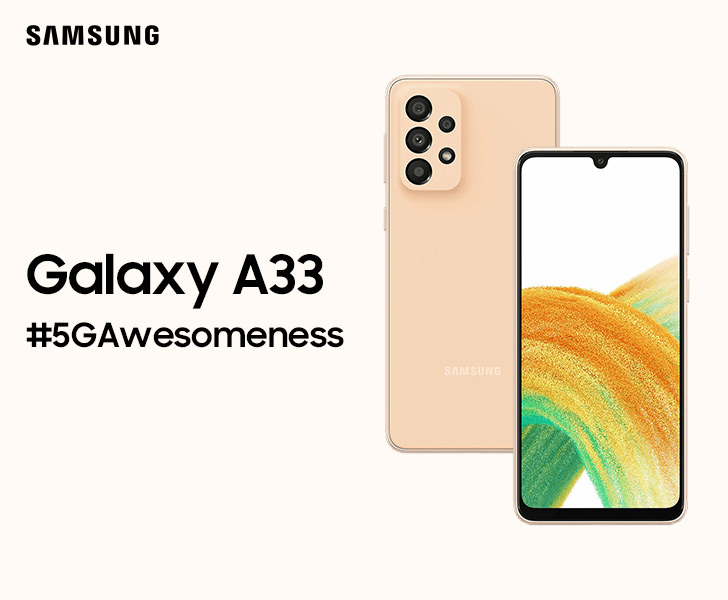 You can locate the Samsung Galaxy A33 5G certification documents on Thailand’s NBTC database, and it’s publicly listed under the model number “SM-A336E/DSN.” The official Samsung website also features a support page belonging to this particular model. Since it’s a simple connectivity certificate, there’s no helpful information to be gleaned. But the extensive string of leaks and pre-release benchmarks leave almost nothing to the imagination.

It's too early to predict the new Samsung phones price, but the specs got out numerous times. Its notched screen is a 6.4” AMOLED screen with a 1080P resolution and 90Hz refresh rate. Exynos 1200 is the engine inside the phone, powered by a 5000 mAh battery and fast charging support.

It’s paired with at least 6GB of memory and 128GB of internal storage. The camera system is a cluster of 48MP wide, 8MP ultra-wide, 5MP macro, and 2MP portrait shooters. Lastly, the new Android 12 x OneUI powers this hardware.