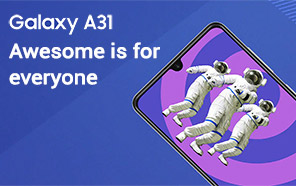 Samsung Galaxy A31 Might Soon Land in Pakistan; Brings a Beautiful Display And a Quad-camera In Tow

Samsung introduced the Galaxy A31 earlier in April this year, and the model might soon be coming to Pakistan. The speculation is based on the fact that the company has just launched the phone in India at an affordable Samsung price tag, and if you go by Samsung’s typical release calendar, its release in Pakistan shouldn’t be far off. Here’s everything you need to know. 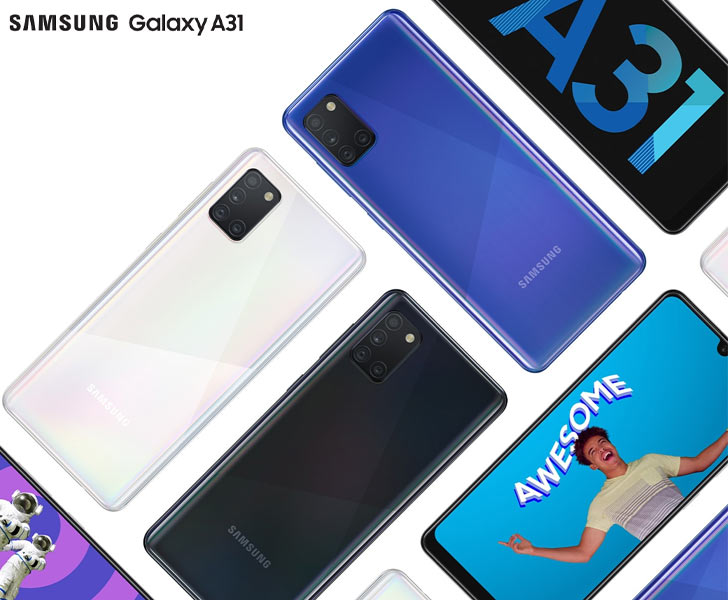 As our readers can probably guess from the ‘A’ moniker, Samsung Galaxy A31 is a mid-range model. And it has all the makings of one. It features a notched SuperAMOLED display (or as Samsung calls it, an Infinity-U screen) that stretches 6.4 inches across, delivering an FHD+ resolution.

The front camera has a 20MP sensor behind it. Samsung has embedded in the front panel an on-screen fingerprint scanner. 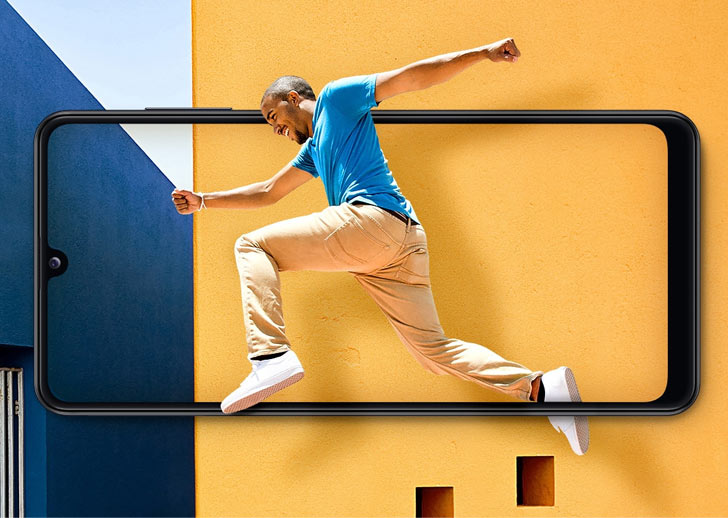 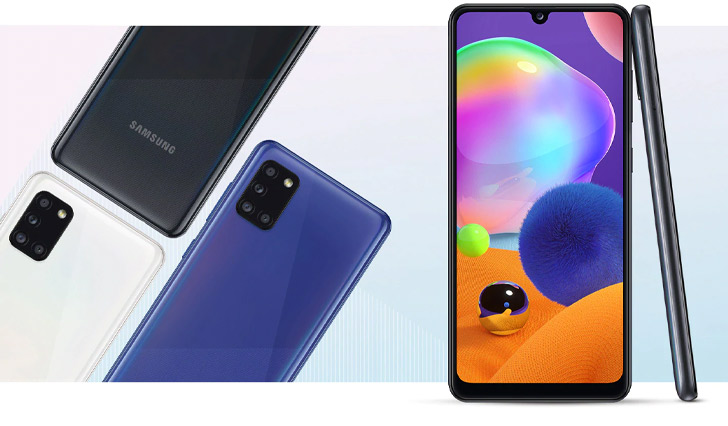 A four-sided camera housing is mounted on the top-left corner of the rear-facing panel of Galaxy A20 by Samsung. Inside the bump, arranged in an L-shaped layout, is a primary 48MP camera, an 8MP ultra-wide lens, and a 5MP depth and macro sensors pair. The ensemble allows for wide 123⁰ shots, hardware-grade bokeh, and 4K videos. 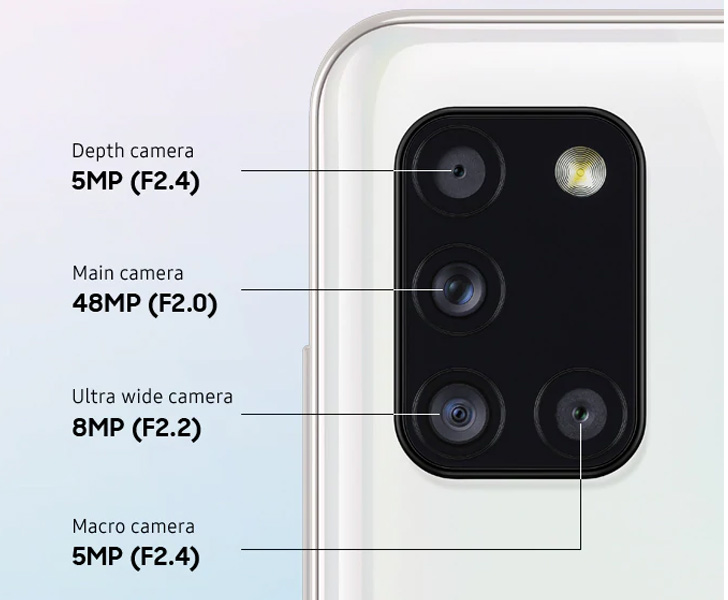 The number-crunching is handled by an octa-core processor clocked at 2.0 GHz. And you can pick from three different memory configurations: 64GB + 4GB, 128GB + 4GB, and 128GB + 6GB. For a better gaming experience, the UI has a ‘Game Booster’ built into it that optimizes battery and memory performance.

The Galaxy A31 storage can be expanded up to 512GB with a microSD card. The new Samsung phone also houses a beefy 5,000 mAh battery that supports 15W fast charging to power the hardware, which itself runs on the latest OneUI 2.0. The handset got launched in India at 21,999 INR which converts to some 48,000 PKR without taxes.