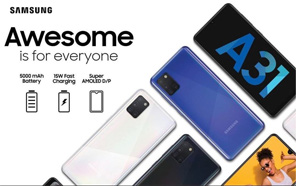 Samsung Galaxy A31 Launched in Pakistan alongside the Galaxy Fold, Pre-order to get a 10,000mAh Battery Pack Free

The Samsung Galaxy A31, alongside the Galaxy Fold, has gone official in Pakistan. Note that the Galaxy Z Flip is already available in stores nationwide, which makes its predecessor, the Galaxy Fold, the second foldable Samsung to arrive in Pakistan at an insanely high Samsung price tag. The A31 was announced earlier in March this year, and it’s Samsung’s quintessential value model. 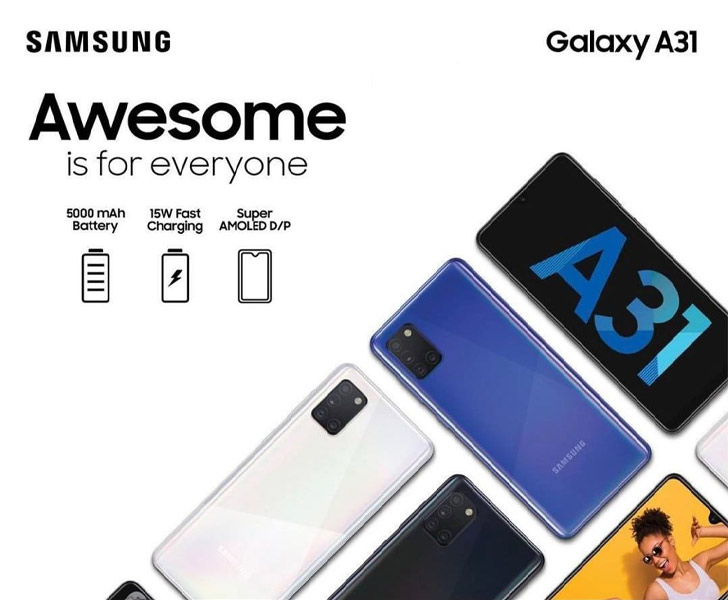 When it first appeared, the Fold sent ripples throughout the industry owing to its unique form factor – a tablet that can fold in on itself to become a pocketable phone. Samsung designed a customized UI to take advantage of the foldable build. It features two screens: the main display and a cover screen. The primary screen, or the ‘Flex Display,’ is an AMOLED panel that measures 7.3 inches, while the secondary AMOLED display is 4.6” that produces an HD+ resolution. 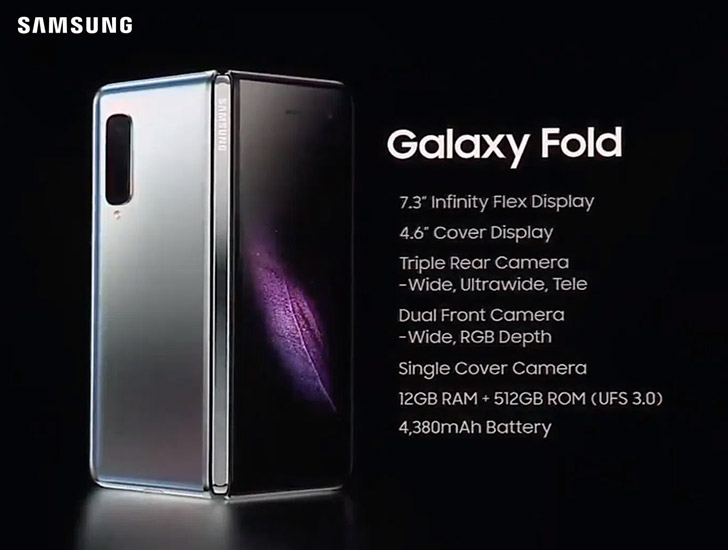 On paper, the Fold offers the performance you expect out of a flagship of flagships. It features a Snapdragon 855 chip, coupled with 512GB of storage and 12GB of RAM. You get a six-camera array featuring a pair of 10MP selfie cameras and an 8MP depth lens. The triple rear camera has a 16MP ultra-wide, a 12MP wide-angle, and a 12MP telephoto sensor.

It comes in Space silver and Cosmos Black editions and starts at an eye-watering price of Rs. 3,39,000.

The A31 has a notch-touting polycarbonate build. The mid-ranger features a 6.4” SuperAMOLED display and a fingerprint scanner hidden underneath. The bezels are narrow all around, and the rear shell has a reflecting, shimmering design available in Prism Crush Black, Prism Crush Blue, Prism Crush Red, and Prism Crush White. 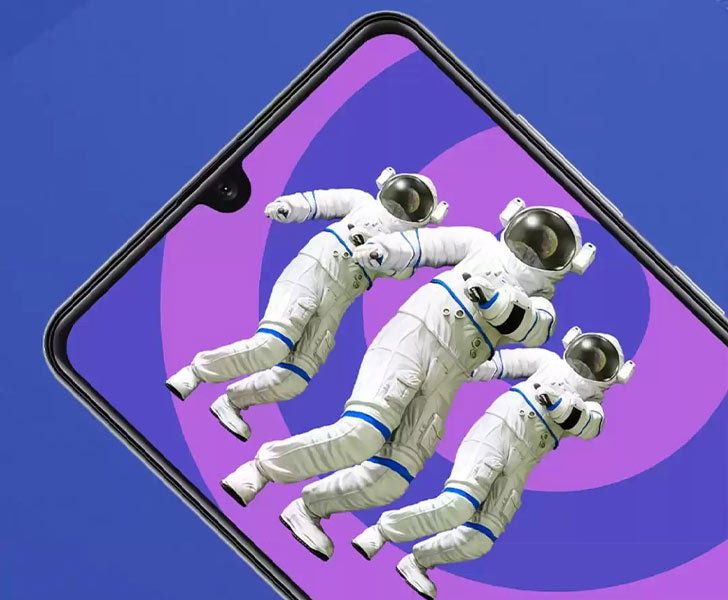 Mounted on this rear-facing panel is a robust camera setup: a 48MP primary camera, a 5MP depth lens, an 8MP ultra-wide camera, and a 5MP macro sensor. The ultra-wide camera can capture 123⁰ shots, the macro cam allows for 40mm closeups, while the depth-assist makes for hardware-grade bokeh. The front-facing camera lives inside the circular notch and has a 20MP sensor behind it. 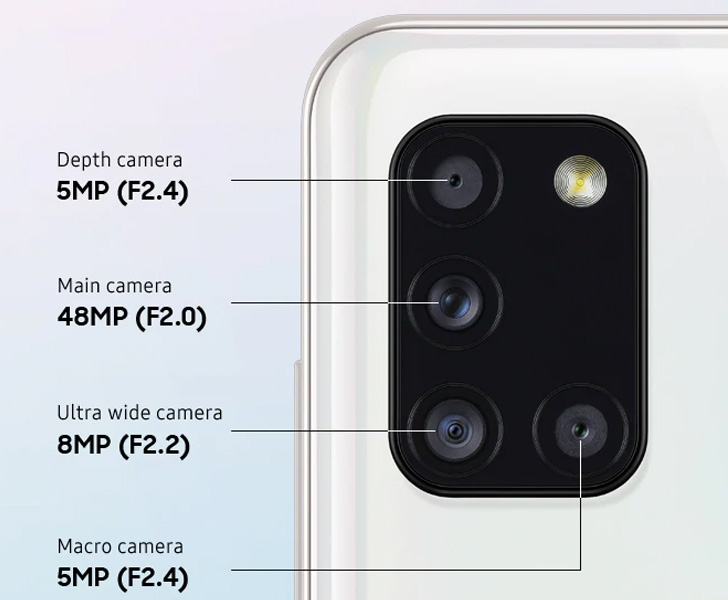 An unnamed platform, and its octa-core CPU clocked at 2.0 GHz, handles the number-crunching. The processor is paired with 4GB of RAM and 128GB of internal storage (that can be expanded up to 512GB with a microSD card). The built-in ‘Game Booster’ mode provides a smoother, more life-like gaming experience.