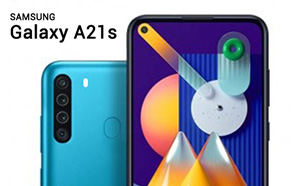 A Samsung press release earlier this month noted that the Samsung Galaxy A21 is scheduled for launch this summer, but apparently, it would be accompanied by a second edition called Samsung Galaxy A21s. The model had already been benchmarked on Geekbench’s database, and it has now been signed off by FCC. 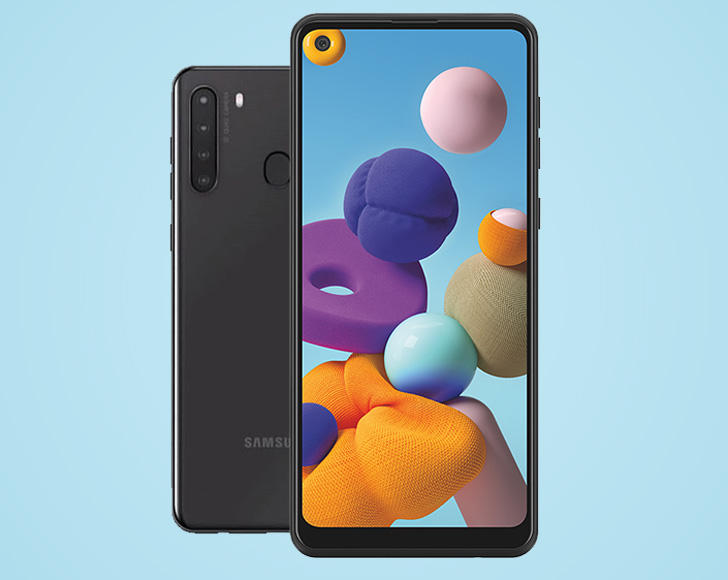 The standard A21 is expected to make a debut next month, where the Galaxy A21s might join it. Though, it’s pure speculation, since the A20s was announced well into September last year, while the A20 was introduced in April.

The FCC listing for the phone reveals its model number to be ASM-A217M/DS and mentions a few key specifications. The A21s will sport a 6.4-inch display (only a 0.1” smaller than its sibling variant). The FCC database doesn’t comment on the details for the screen, but it does confirm the build’s dimensions to be 163.7 x 75.3mm. We'll have to wait and see how Samsung prices the upcoming handset. 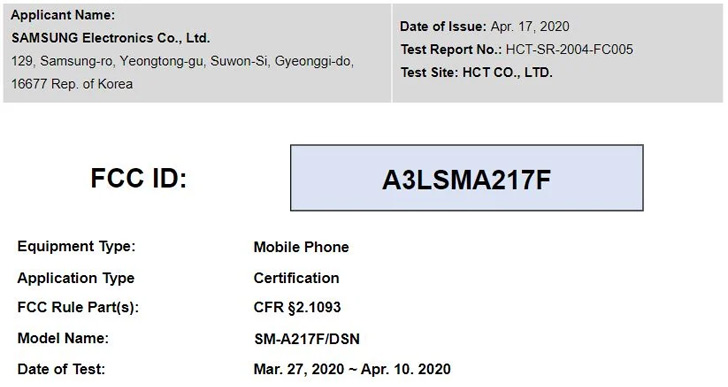 The leak doesn’t point to the battery capacity, but as per a previous report, it packs a 4,000 mAh battery that also offers support for 15W fast charging.

Combine this with the previous leaks, and you get a near-complete picture in terms of specifications. The A21s will have a simple Infinity-O design, with a 13MP front camera inside the punch hole. The quad-camera on the back has been reported to include a 16MP main sensor, an 8MP ultra-wide-angle module, and a pair of 2MP depth and macro lenses. 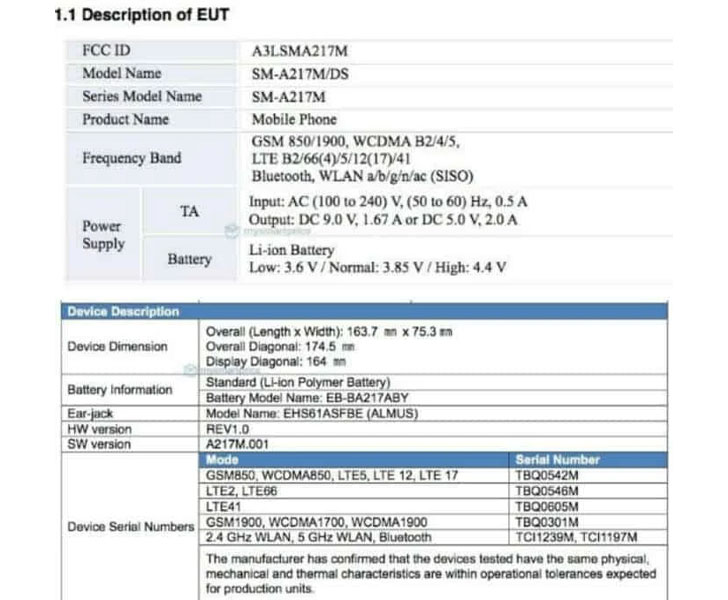 The A21 duo will be the first to debut with the mystery Exynos 850 processor, which remains to be officially announced. It’ll be paired with 3GB of RAM and 32GB of native storage – expandable up to 512GB with a microSD card.

The Korean brand has already confirmed a Samsung price tag of $249.99 or about 40,000 PKR for the Galaxy A21, and since the A21s is an upgrade, you might have to shell out a few extra bucks.