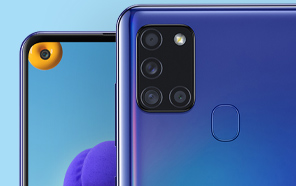 The long-awaited Samsung Galaxy A21s has been added to Samsung’s popular Galaxy A series, following several leaks over the past few weeks. It seems to follow the design language its predecessor, the Galaxy A21 laid down, but bumps the hardware up a notch. 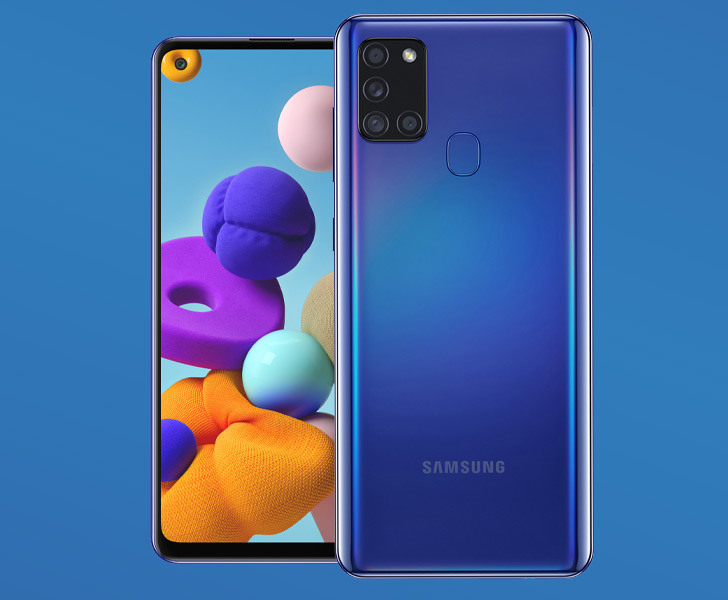 Let’s look at the most eye-catching aspect of the Samsung new model A21s: the paint jobs. Samsung has ditched the drab design that the Galaxy A21 featured, and replaced it with a more dazzling ‘Aura Glow’ look that can be seen on the previous-gen Galaxy Note.

The plastic cover of the new Samsung Galaxy A21s doesn’t mimic glass but seems to be going for what the Korean tech is calling a ‘3D Glossy and Hologram’ effect. It’s available in red, white, blue, and black colors. 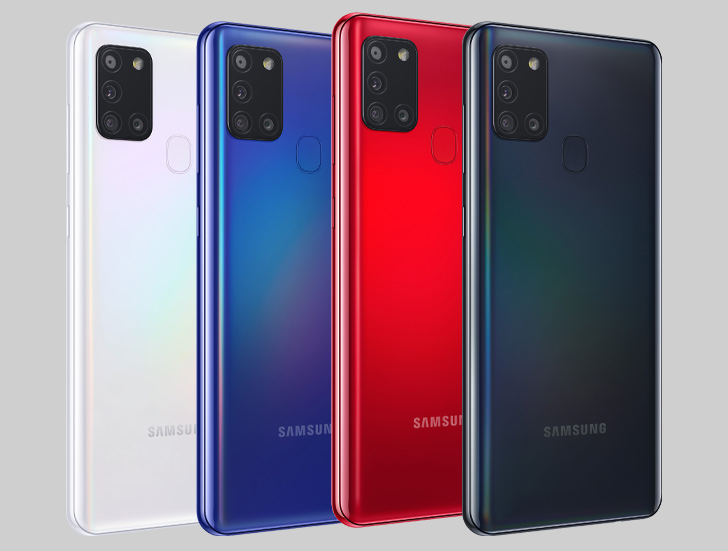 Samsung latest model screen has a tall, modern 20:9 aspect ratio, and it stretches 6.5” across delivering an HD+ resolution. Its top-left corner is punched to house the phone’s 13MP selfie camera. The bezels are reduced, as is the chin. 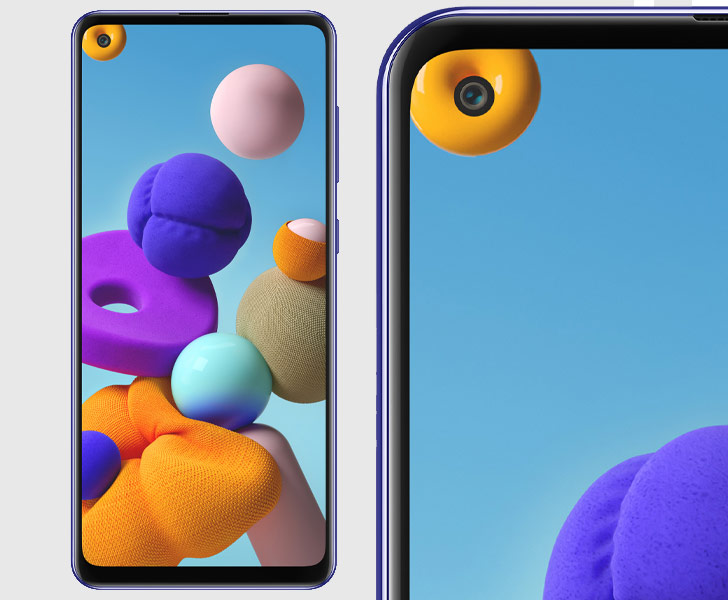 Around the back of the Samsung A21s lives an L-shaped quad-camera layout inside a rectangular housing. Its 48MP main camera is a big upgrade over the 16MP module with which the standard A21 edition debuted. Samsung has combined it with 8MP wide-angle camera, a 2MP macro lens, and a 2MP depth sensor (featuring the ‘Live Focus’ mode.) You’ll also find a rear-mounted fingerprint reader on the rear-facing panel. 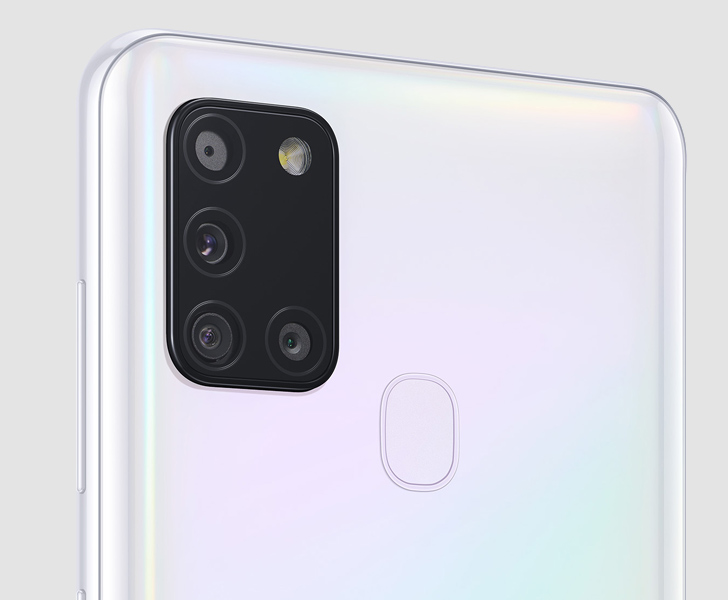 The Galaxy A21s has made its debut in Germany, starting at €209 or about 36,000 PKR without taxes. The official press release that introduced the device doesn’t talk about the company’s plan for releasing the phone to other markets but we'll update you as soon as we have something.