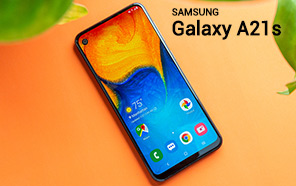 The Samsung Galaxy A21s (the new edition of Galaxy A21) has already been signed off by the Bluetooth SIG authority, hinting that its launch is around the corner. And although the company has yet to set off the promo campaign, 91Mobiles has leaked an official-looking teaser video for the Samsung new model, detailing the color options it’ll be available in.

Per the promo video, Samsung A21s will debut in black, white, and blue shades. Its stock camera app allows you to broadcast directly to social media platforms that feature live videos. The ‘Live Broadcast’ is the highlight of the teaser video, but we expect more features to reveal themselves once Samsung makes an official announcement.

Though it is still tentative, previous leaks have painted a rough picture of what to expect from the Galaxy A21s – at least in terms of specs. This speculation points to a 6.5” IPS panel that delivers an HD+ resolution. By comparison, the original A21 rocks a SuperAMOLED display, albeit an HD+ one. 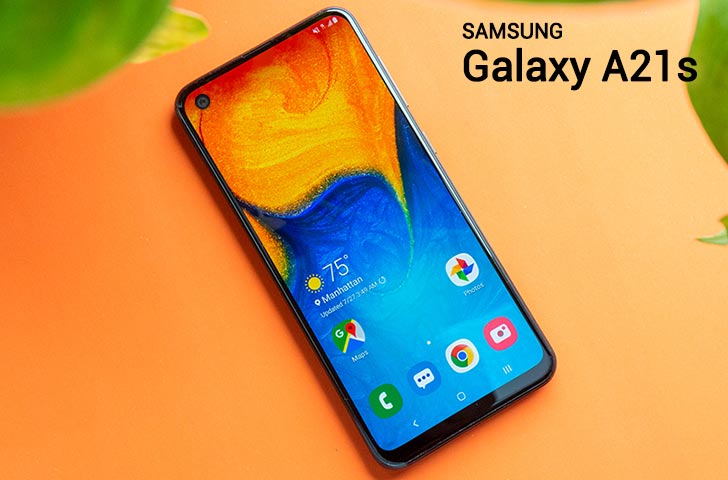 Samsung latest model introduces the freshly-minted Exynos 850 processor while retaining the 3GB RAM + 64GB storage combination from its predecessor. In addition to the chipset, the battery capacity has been bumped up to 5,000 mAh as well, with at least 15W fast charging.

In a similar vein, the primary camera sensor has been upgraded to 48MP from 13MP, combined with an 8MP + 2MP configuration. Samsung has apparently lopped off the fourth sensor, leaving the Galaxy A21s with a triple camera system.

The back panel also carries over the rear-mounted fingerprint scanner, suggesting that the Samsung design language would be shared among the two models. Oddly enough, the A21s charges over a previous-gen micro-USB port.