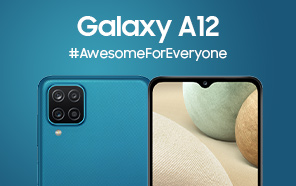 Samsung's new line of Galaxy A-series phones just debuted in Pakistan with the Galaxy A12. It’s a budget model, featuring a handful of performance upgrades over the last-gen Samsung Galaxy A11. Here's what the Korean manufacturer is offering. 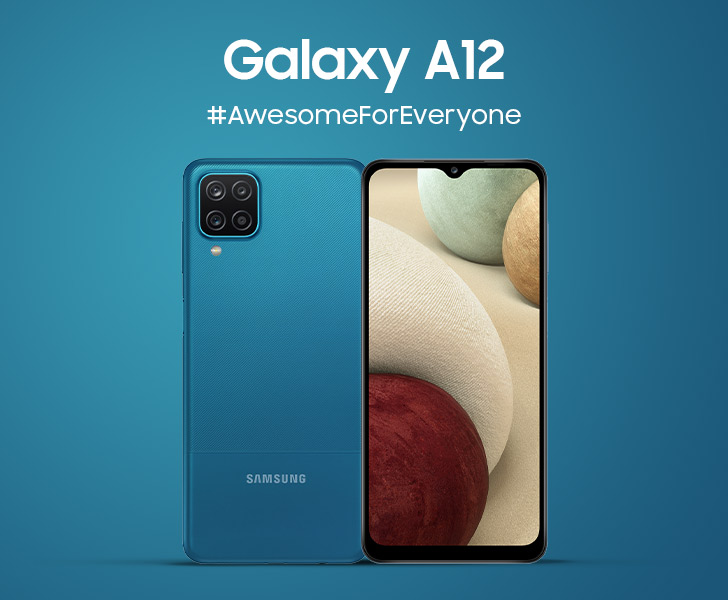 We start with the Samsung Galaxy A12’s internals. MediaTek’s Helio P35, which came out in 2018, replaces the four-year-old Snapdragon 450 inside the Galaxy A11. The high-performance cores inside the microchip are clocked at 2.3GHz.

But since it's built on the obsolete 12nm fabrication process, it won’t be as power-efficient as the new processors in this range. The same goes for the graphics. If gaming performance is on your checklist, you can’t go wrong with the Snapdragon 662 found in Xiaomi’s cheaper POCO M3 or Redmi 9 Power. 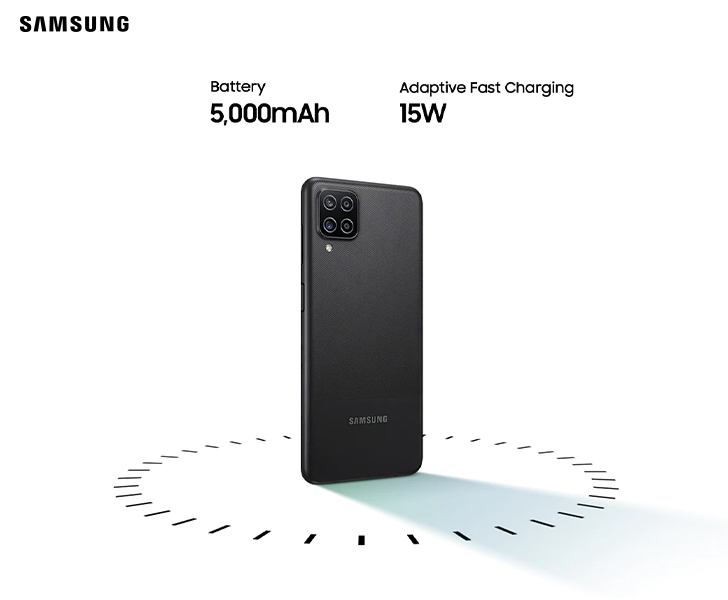 The battery size has grown to 5000 mAh, from 4000 mAh —  still backed up by 15W fast charging technology. The Android10-based OneUI 2.0 powers the Samsung Galaxy A12. And 4GB of memory does the multi-tasking. 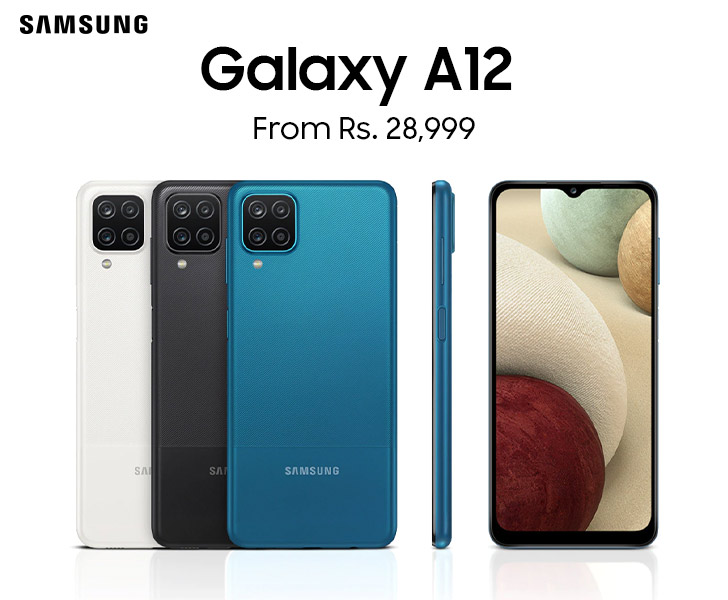 Samsung redesigned the camera housing. It’s now a thin cube with four cameras laid out in a matrix. Also, the plastic shell on the Galaxy A12 is flat, the edges are squared-off, and the fingerprint scanner has been moved to the side. You can pick from blue, charcoal, and white colors. The handset is now available at an affordable Samsung mobile price. 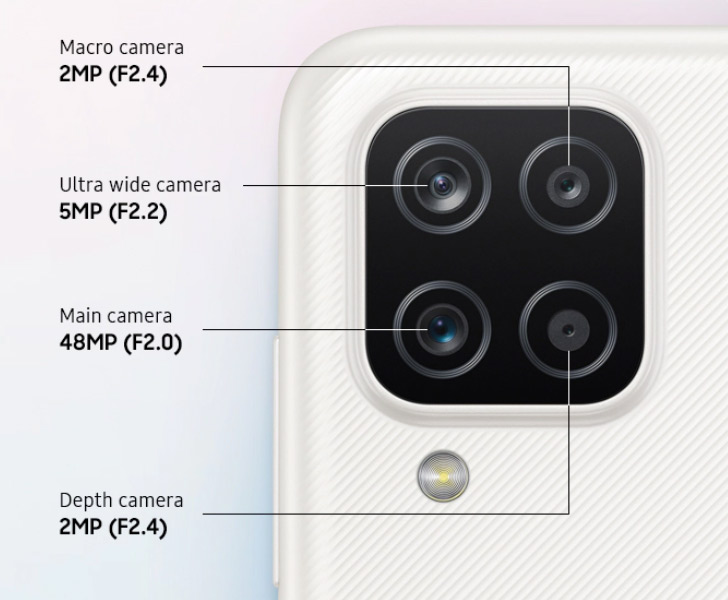 A 48MP primary sensor replaces the 13MP one in the Galaxy A12. But the aperture size has shrunk from f/1.8 to f/2.0. The new ultra-wide camera has a wider 123˚ field-of-view but the same 5MP sensor inside it. The two additional cameras, meant for macro and ‘depth’ photography, use low-res 2MP sensors. The camera app lacks a dedicated night mode owing to the old chipset.