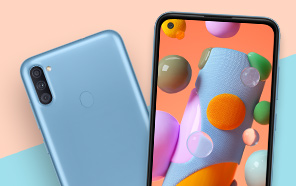 Samsung's entry-level and mid-range phones have been the company's best-sellers this year. And the company seems to be doubling down on that success. Samsung Galaxy A11, which came out only in May, is already getting refreshed. In fact, the Galaxy A12 could be debuting soon. 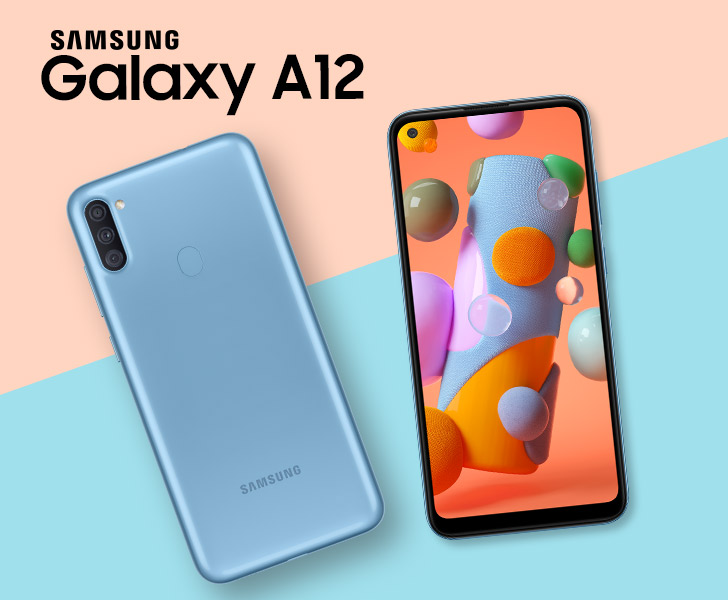 The All-new Samsung Galaxy A12 first leaked in trademark documents, alongside several other next-gen A-series phones last year. And it was later reported by SamMobile under the model name AM-A125F. A few months since that leak, the same phone has now appeared on the Geekbench database that details its synthetic benchmarks.

Plus, it lists a few key specifications next to the scorecard — all pointing to an imminent launch. 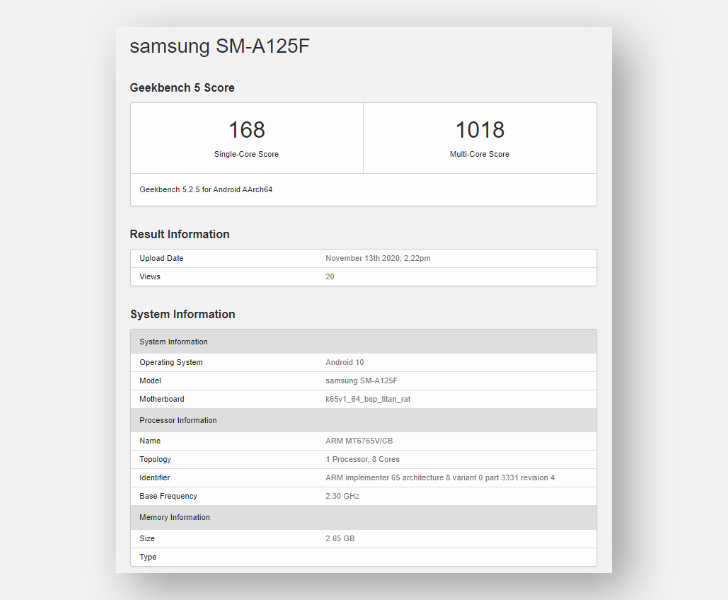 On single-threaded tasks, the Samsung A12 manages a Geekbench 5 score of 168 points. And 1018 points on multi-core benchmarking. When compared with the Galaxy A11, these results suggest a performance bump this year as it would definitely be an upgraded entry-level addition to the Samsung price list. For the same Geekbench 5 benchmarks, the A11 reaches 126 points on single-core and 481 on multi-core tasks. 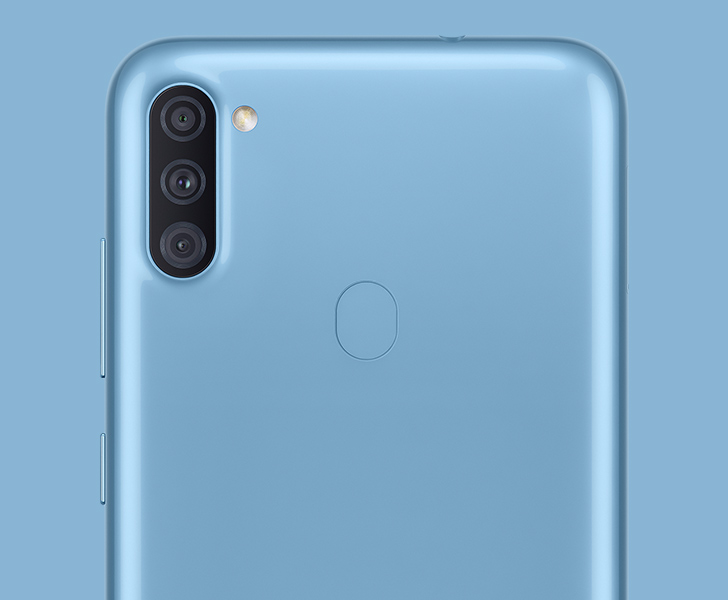 The Galaxy A11 ran Qualcomm’s Snapdragon 450 processor, while the Galaxy A12 has MediaTek Helio P35. Both chipsets are over two years old, but the MediaTek silicon is relatively newer and faster. It’s combined with 3GB of base memory (up from A11’s 2GB). The Android10-based OneUI powers the A12, but we suspect it will be OneUI 3.0 ready.

Based on SamMobile’s report, the rest of the spec sheet is as predictable as you’d expect from an entry-level Samsung — TFT LCD, a 13MP camera array, and a standard capacitive fingerprint scanner. Samsung Galaxy A12 will come in black, white, red, and blue colors.