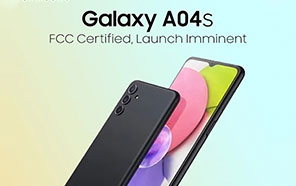 Samsung is reportedly planning the launch of another A-series handset dubbed Galaxy A04s. We can confirm the news as the FCC website has certified the smartphone bearing the model number SM-A047F/DSN. The A04s was recently listed on Geekbench and some other certification sites' databases as well, uncovering most of its spec sheet. 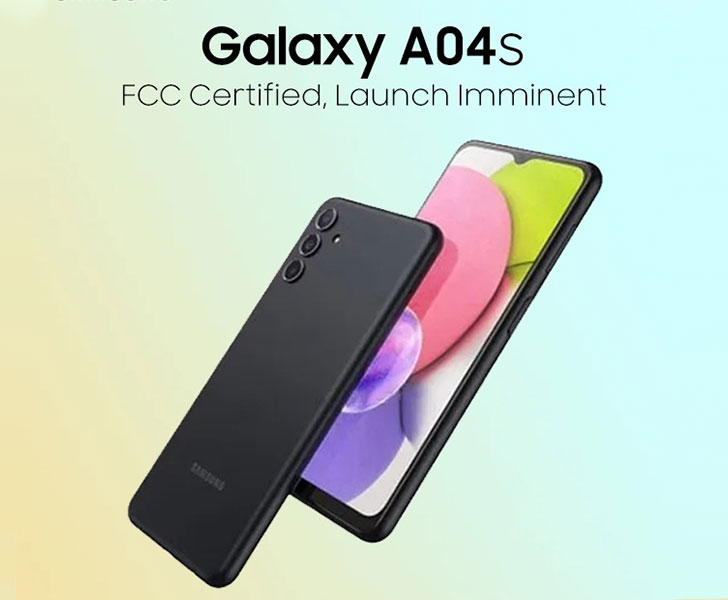 The FCC certification mentions the support for NFC, WiFi a/b/g/n/ac, and Bluetooth 5.0 on the A04s. The device will ship with a 5V/3A and 9V/2.77A charger inside the box with USB Power Delivery. The model code attached to this adaptor will be EP-TA800. Based on this information, we expect the Galaxy A04s to support 25W Quick charging.

The earphones model name stated in the listing also suggests the inclusion of a 3.5mm audio jack while a MicroSD slot will also be present. The report has identified no other particulars. 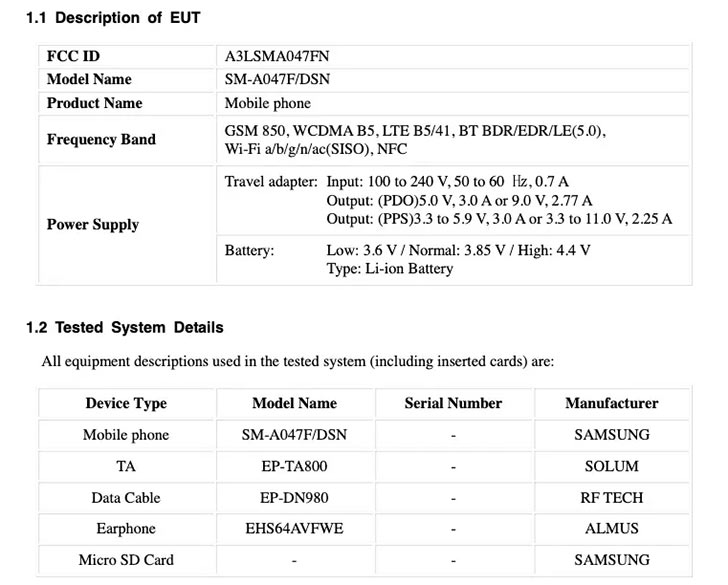 The previous Geekbench listing also confirms the inclusion of an Exynos 850. This SoC will be accompanied by Mali G52-MP1 GPU and 3GB/4GB RAM, while the handset could operate on OneUI 4.1 based on Android 12. 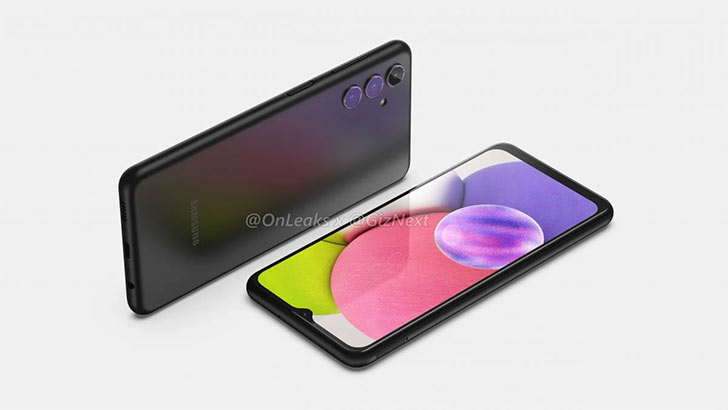 Per the rumors, the A04s will expectedly sport an IPS LCD and an edge-mounted fingerprint scanner. A dual camera combo will likely be placed on its polycarbonate rear shell, and a Type-C USB port will occupy the bottom side.

The entry-level A04s will allegedly carry a Samsung mobile price tag of around 30,000 PKR. We should hear more in the coming days because the launch is reportedly slated for August.