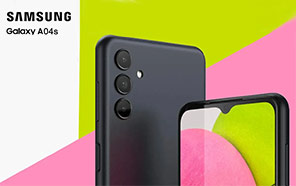 The Galaxy A04s leaks have taken a rapid pace recently. As soon as we cover a news piece, a new rumor is circulating around the A04s. Some Asian factories have started producing the device, which was also certified by major sites. Now, the Samsung Galaxy A03s' successor has popped up on Samsung UK’s official website. 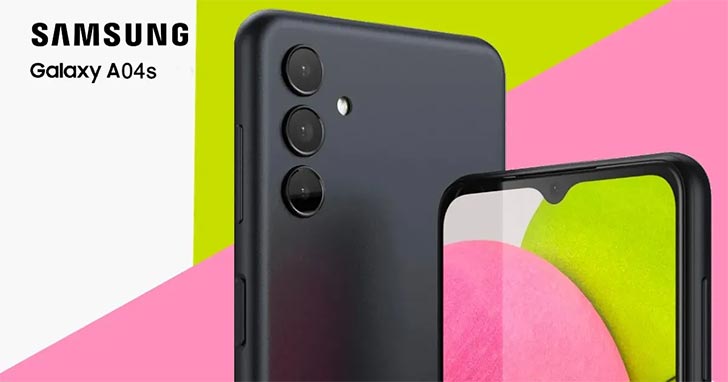 The support page for the smartphone mentions the handset’s model code SM-A047F and confirms the Samsung Galaxy A04s moniker. It is Samsung’s norm to release smartphone support pages for its upcoming handsets. However, the Korean giant has excluded a user manual for the A04s as it usually includes with its such content.

Per the previous certifications, the Galaxy A04s is tipped to arrive with an Exynos 850 under its helm. The GPU inside would be the Mali-G52 coupled with 3GB or 4GB RAM. There would be a 6.5’’ IPS LCD panel on the front, probably with a 60Hz refresh rate. 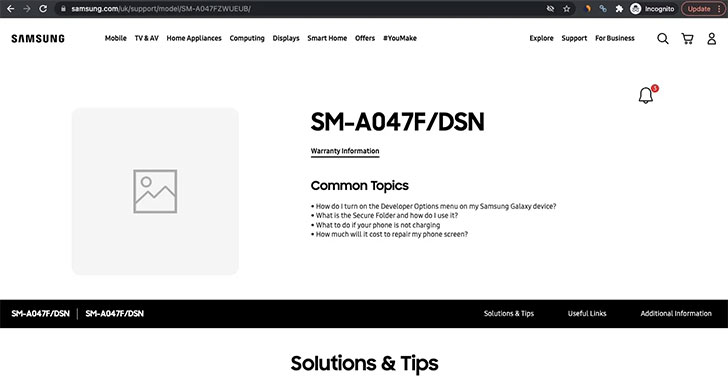 The latest Samsung A mobile could arrive with a 5,000 mAh battery cell with 25W QuickCharge technology while operating on Android 12-based OneUI 4.1. A polycarbonate shell is expected to house the triple rear camera setup on Galaxy A04s. An LED flash would assist the lenses. The selfie shooter is rumored to be placed inside an Infinity-V notch to the front. 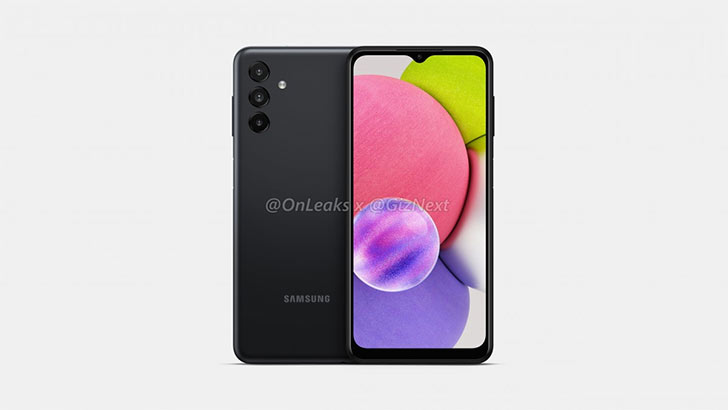 In the leaked images, the Galaxy A04s can be seen sporting rounded edges where the volume rockers and power button are placed. This power key also doubles as the fingerprint scanner for biometric authentication. A Type-C port and 3.5mm jack are also tipped to be featured with the Galaxy A04s.

The manufacturer hasn’t confirmed any official launch dates for the Samsung Galaxy A04s; however, the handset will arrive very soon globally due to the progressive leaks and official listing on the Samsung UK website.