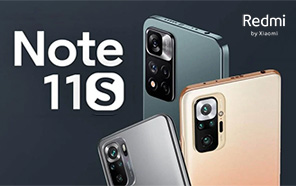 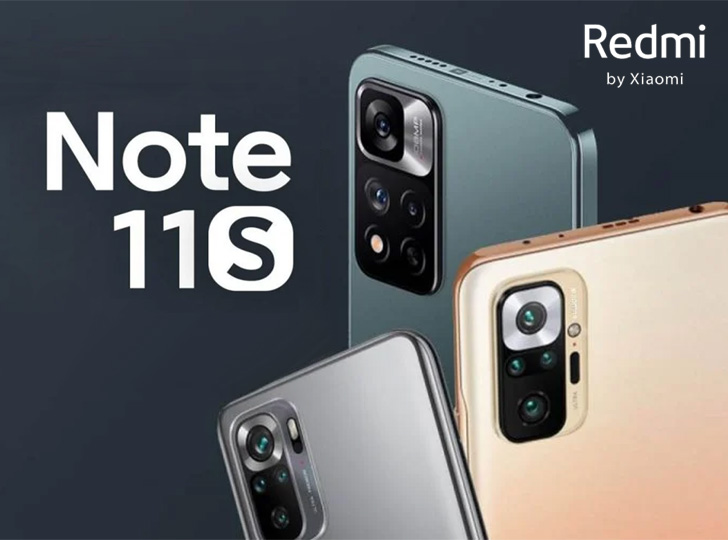 No official teasers or trailers are out yet, but the Xiaomi Redmi Note 11S is being certified worldwide. Thailand's NBTC, Indian BIS, and Russian EEC have cleared the Note 11S. So it should be dropping very soon. 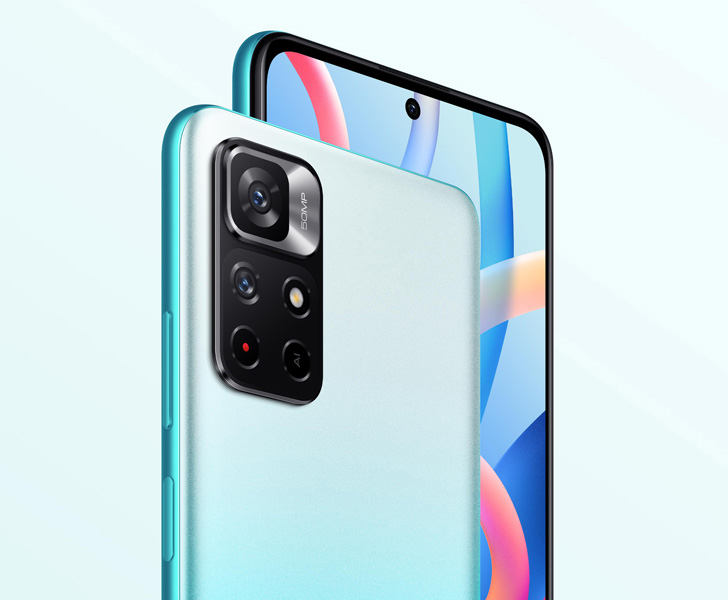 The handset is expected to join the Xiaomi price list soon. The different model codes presumably refer to various storage options for the Redmi Note 11S. But since they're communication testings, they don't contain helpful system specs. So the Note 11S, whether it's a new phone or a rebrand, is a mystery for now.

In related news, Xiaomi is also gearing up to introduce the China-exclusive Redmi Note 11 models to a broader global audience. The Note 11 Pro+ was recently featured on the American FCC database. It's reportedly titled "Xiaomi 11i HyperCharge" because of its cutting-edge 120W charging feature. It will launch on January 6. We expect the Redmi Note 11S to debut around that time too.