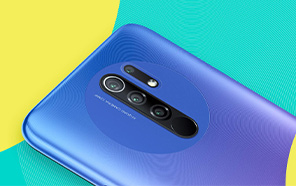 After the Xiaomi Redmi Note 10 series is coming out with a new line of Redmi phones. Following up on the Redmi 9, the Redmi 10 series is being lined up for launch soon. An American certification authority recently signed off on the base Redmi 10 edition. Documents attached with the product listing contain system specs and camera features. 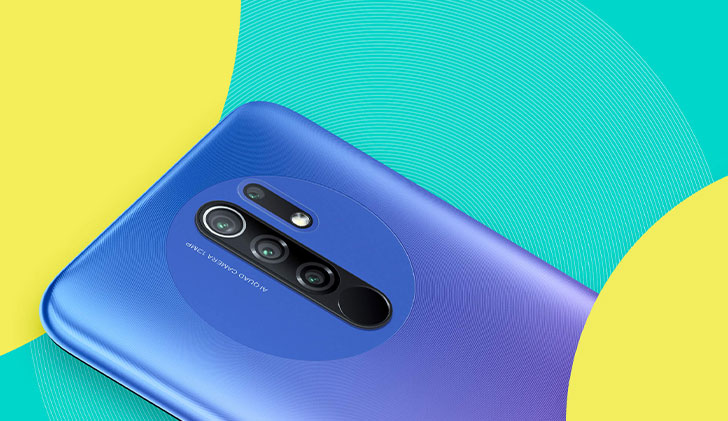 The camera system features a 50MP wide shooter with a Samsung sensor behind it — the ISOCELL JN1, to be specific. It has a sensor size of 1/2.76” that bins four pixels into one 1.28 µm superpixel. 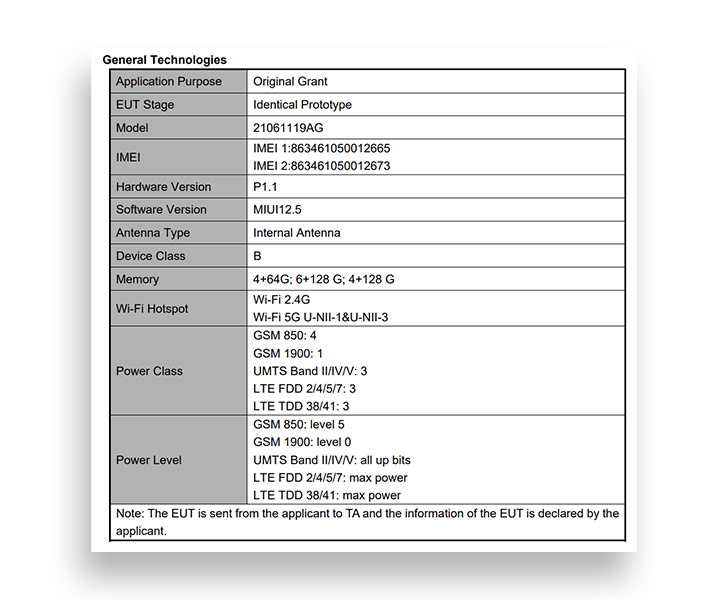 Redmi 10 also has an 8MP ultra-wide camera and a 2MP macro lens. The camera on the new Xiaomi mobile for 2021 can shoot in 4K at 60 fps and 1080P at 240 fps. It will support real-time HDR and AF. The leak comes from the Polish Xiaomi leaker, Kacper Skrzypek.

Reports surrounding the chip inside the Redmi 10 are conflicting; some sources specify MediaTek silicon, others point to Qualcomm. Android11-based MIUI 12.5 powers the phone right out of the box. Under the codename “Selene,” the Redmi 10 has also been certified by European, Singaporean, and Indonesian authorities. We’ll keep you posted as the story develops.