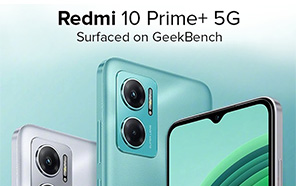 The latest addition to the Redmi’s budget series is right around the corner as Xiaomi Redmi 10 Prime+ 5G was recently caught listed on the Geekbench website. The handset is expected to be a rehashed version of the Xiaomi Note 11E 5G, previously launched in China. 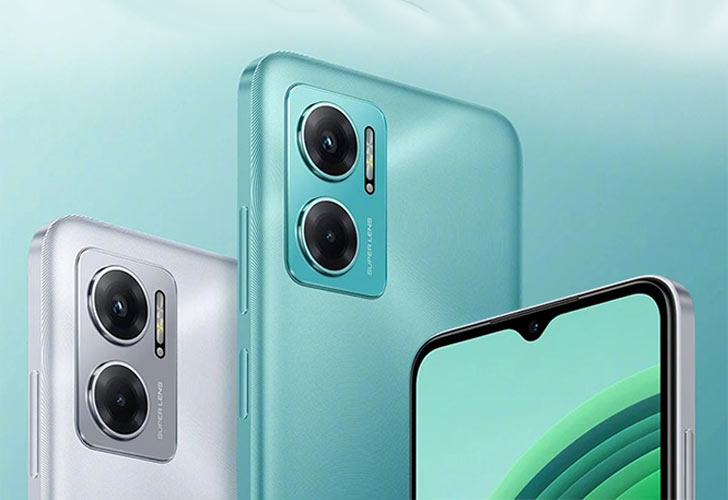 According to the listing, the Redmi 10 Prime Plus packs a Mediatek Dimensity 700 chip under the hood alongside a Mali G57 GPU. Six cores of this SoC are clocked at 2.0 GHz, while dual high-performing cores clock in at 2.2 GHz.

The Geekbench 5 testing on the 4GB variant of the Redmi 10 Prime+ reveals 198 single-core and 1179 multi-core scores. However, other RAM variants coupled with 64GB and 128 GB storage configurations are also expected. The handset will run Android 12 out of the box running on MIUI 13 skin. 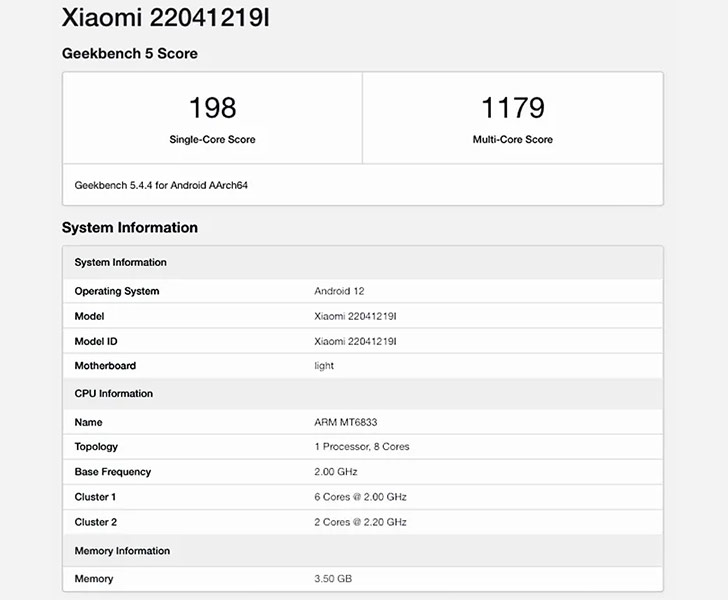 There’s no official statement about other specifications; however, the Note 11E 5G can provide us with the predicted information. In that case, the 10 Prime Plus 5G will probably arrive with a 6.58’’ inch Full HD+ display delivering a smooth 90 Hz refresh rate. The dual rear camera setup includes a 50 Megapixel primary shooter along with a 2 Megapixel depth sensor for portrait shots.

Xiaomi's new redmi model is expected to be energized by a massive 5,000 mAh battery that supports 18W quick charging. The back design is a simple polycarbonate finish tipped to arrive in gray, blue, and silver color options.

The Redmi 10 Prime Plus’ global debut seems imminent, first launching in other Asian markets while making its way to Pakistan. There’s no confirmed news regarding the handset’s pricing, so we have to wait for the official launch.