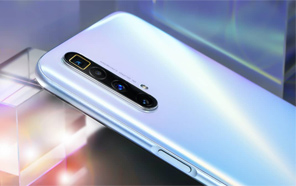 Realme X3 Specifications Leaked; The Official Launch Might Be Near

Following the Realme X3 SuperZoom debut, Realme is all geared up to introduce the standard Realme X3 and the Realme X3 Pro as well. A conclusive release calendar has yet to present itself, but multiple sources have leaked the specifications for the X3 duo ahead of time.

Realme X3 and Realme X3 Pro appeared on Google Play Console listing bearing the model names RMX2081 and RMX2085, along with some of the key specifications of the former device.

The same two model numbers have also been signed off by the BIS certification authority — suggesting that their launch shouldn’t be far off. The phone leaker Mukul Sharma further added to the specification sheet made public by Google Play listings, giving us a roughly replete preview of the upcoming Realme X3. 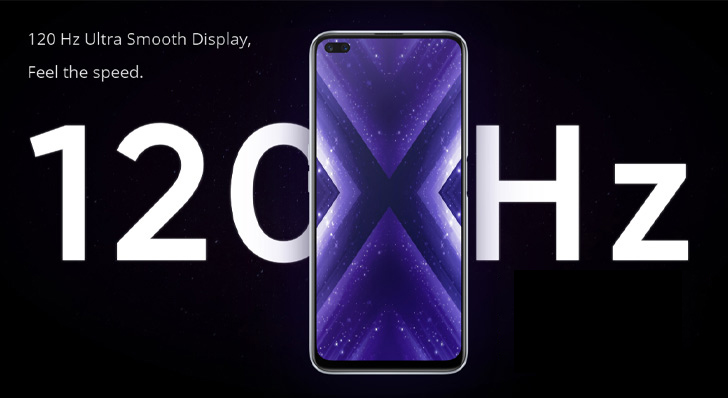 As per the leak, the base edition shares most of its build and design language with the ‘SuperZoom’ variant. It features an IPS LCD panel that stretches 6.6 inches across — producing an FHD+ resolution and a 120Hz refresh rate. Realme has layered the front and back-facing panels in Gorilla Glass 5. 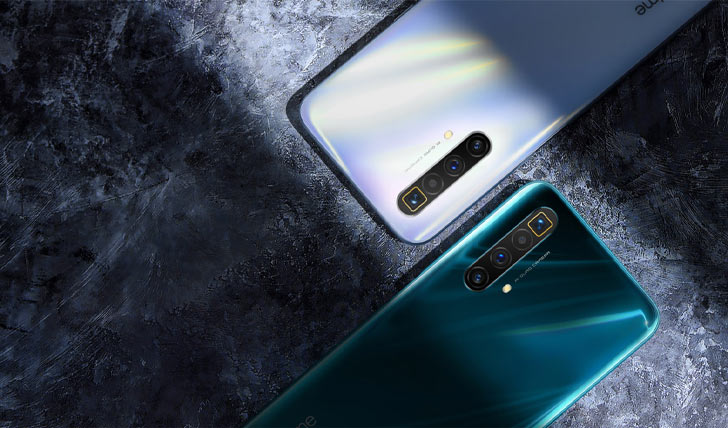 The display has a pill-shaped housing cut out into it, that features its dual selfie camera: a 16MP main camera and an 8MP ultra-wide module.

The higher-than-average refresh rate aside, the Realme X3 also shares its Snapdragon 855+ chipset with the ‘SuperZoom’ edition. The high-end processor will be paired with 6GB/8GB/12GB memory and 64GB/128GB/256GB storage combinations.

The rear-facing camera setup includes four cameras, the primary of which has a 64MP sensor behind it — rounded off by an 8MP super-wide lens, a 12MP/13MP telephoto sensor that allows for 2x optical zooming, and a 2MP macro unit.