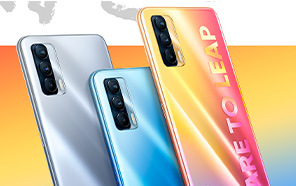 Realme is soon coming out with a new edition of the V-series, the Realme V25. The Chinese TENNA certification authority just cleared the phone; their listing gives us insight into Realme V25’s design and features. The Realme V15's successor coming right on the heels of the Oppo K9, rocking the same new Qualcomm chip. 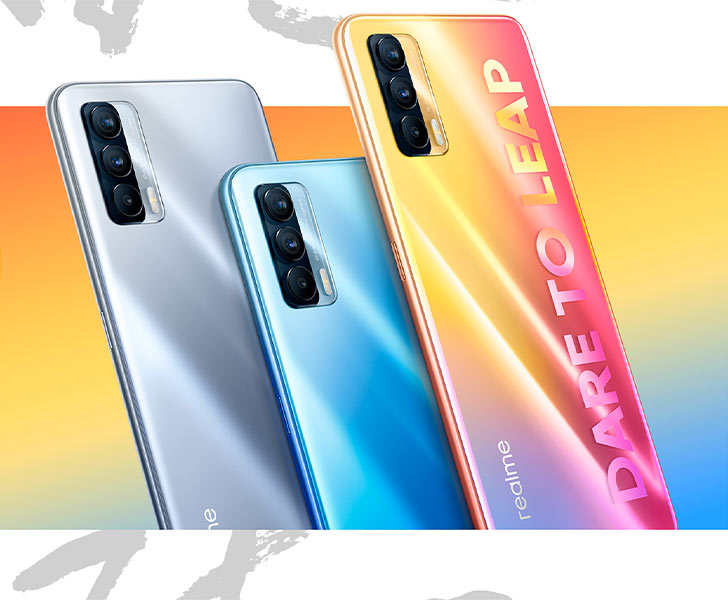 You’ll find the Realme V25 on the TENNA catalog under the model number ‘RMX3143.’ From the system information included in the document, we learn that the V25 will be the second Android phone to feature the Qualcomm Snapdragon 768. It’s a performance 5G chipset with an octa-core CPU clocked at 2.8GHz.

The specs shared between the Oppo K9 and Realme V25 go beyond the chipset and into the build. The V25 also has a lightweight footprint, weighing in at 174g. We’re looking at a 6.43” OLED screen that delivers a 1080P resolution and houses a convenient optical fingerprint scanner. 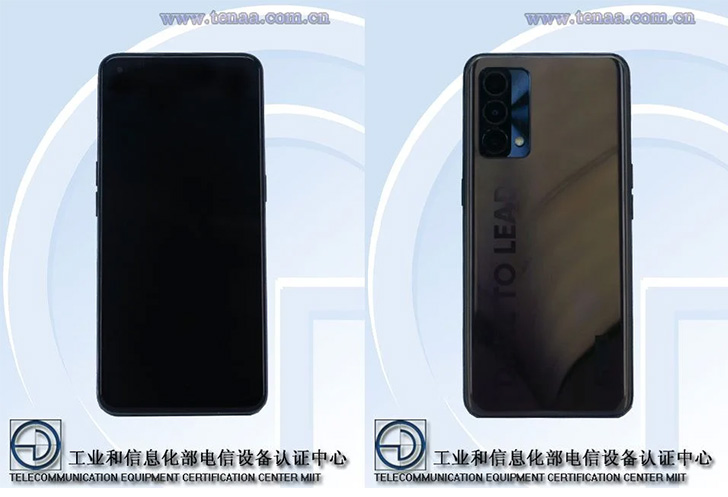 You can also make out a hole-punch cutout present off-center in the product images attached with the TENNA certificate. There’s the typical ‘Dare To Leap’ branding stamped across the back, flanking V25’s triple-camera adding into the Realme Price List 2021. It features a 64MP wide lens, an 8MP ultra-wide camera, a 2MP macro sensor (also borrowed from the Oppo counterpart.) 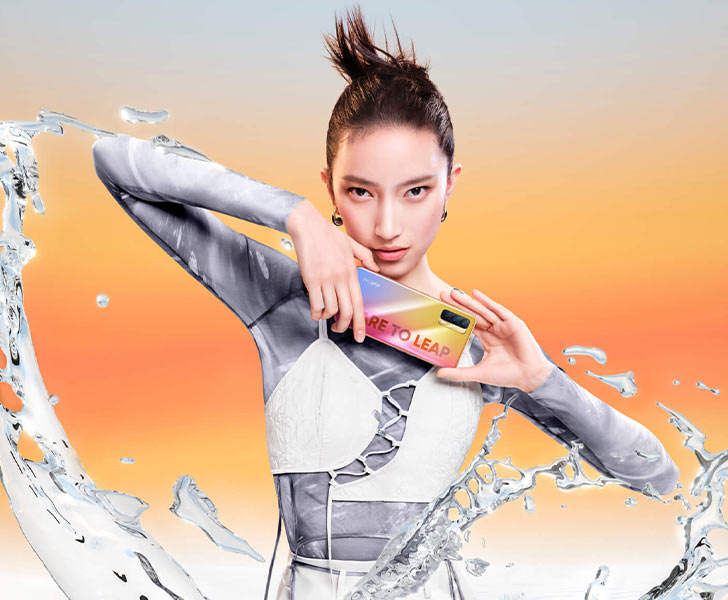 The phone runs on a 4400 mAh battery — likely capable of fast charging at 65W. It comes in 6GB/8GB/12GB memory and 128GB/256GB storage options. Other than Realme V25, a second unidentified Realme model was also featured on TENNA.

Known only by its model name ‘RMX333’, the mystery device is powered by the Qualcomm Snapdragon 780G. Its screen has the dimensions and specs of the V25. But the battery size is capped at 4220 mAh, its main camera resolution at 48MP, and memory at 8GB.