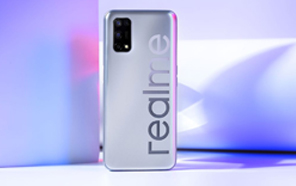 Realme RMX2111 Signed Off by TENNA; Might be the Newly-Teased Realme V5 Variant

A Realme executive announced the company’s newest V-series this week, and its debuting member, the Realme V5. Following which, two editions of the Realme V5 have appeared on the TENNA database under the listing titled, RMX2111 and RMX2112. In addition to the accompanying core specifications, the listing also had image renders attached to it. 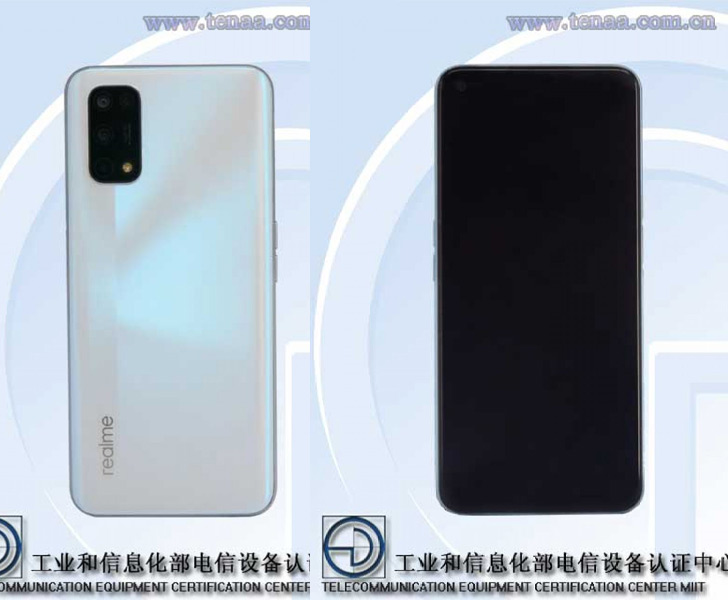 As per the specification sheet already made public, the Realme V5 features a 6.5” FHD+ LCD display, punched in a corner to house its 16MP front-facing selfie camera. A side-mounted thumbprint reader resides on the frame, doubling as the power button. It’ll be available in dark gray, green, and silver editions at mid-range Oppo price tag. 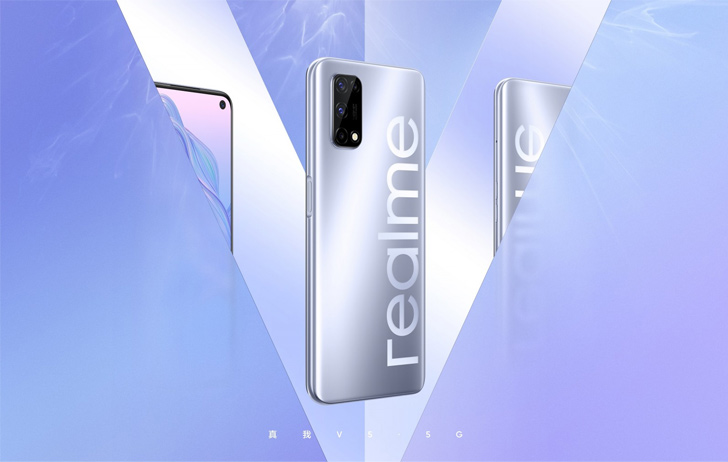 The rear-shell follows Oppo’s latest design language: that is, a squarish camera island and polished, glossy back surface. Inside this island, a quad-camera is spread out in an L-style layout. It uses a 48MP primary camera, an 8MP (very possibly ultra-wide module) and a set of 2MP supposed macro and depth lenses. 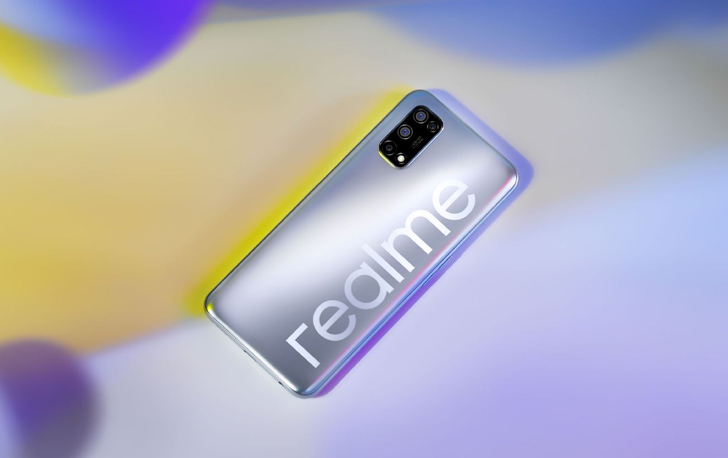 Though it’s not named here, the processor is expected to be a MediaTek Dimesity platform (which points to baked-in 5G support), featuring a CPU clocked at 2.0GHz. It works with 6GB/8GB RAM and 128GB/256GB of storage — expandable with a dedicated microSD card slot.

TENNA doesn’t detail the fast charging specifics, but its battery has a 4,900 mAh capacity. Note, however, that the bold reflective branding that runs throughout the rear-facing panel of the V5 can’t be seen in the renders published with the listing — suggesting that the RMX2111or the RMX2112 might not be the Realme V5, but the follow-up to Realme 6. More details should reveal themselves in the following weeks.