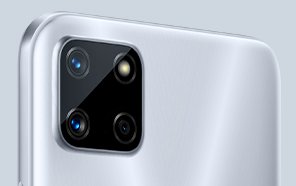 This year, Realme released an entire lineup of new entry-level phones. The Realme C series currently has five models: Realme C3, Realme C11, Realme C12, Realme C15, and Realme C17. And the company is planning on introducing two more editions soon. One of them is only known by its model number right now, and the other is Realme C20. 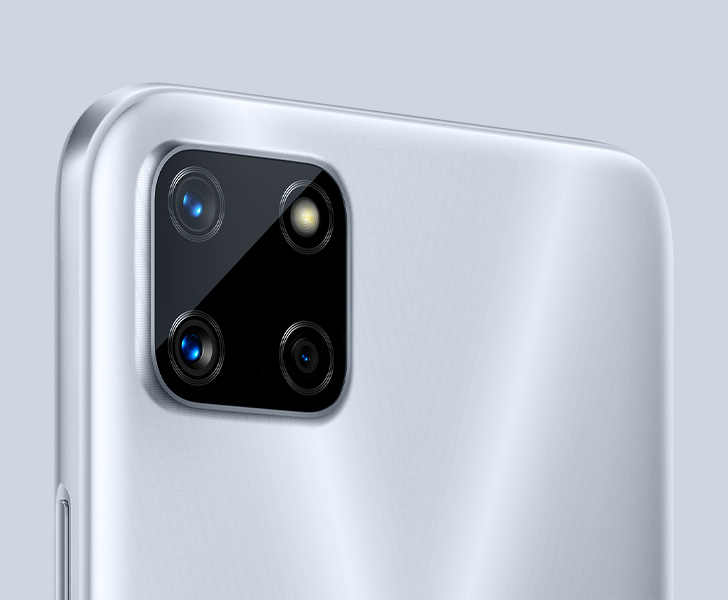 Realme C20, dubbed RMX3061, is listed on India’s BIS, Indonesian TKDN, and European EEC databases. Aside from its title, the documentation doesn’t reveal any useful details.

But based on speculation alone, you can expect the C20 to outperform the C17 with a better processor. And unless Realme is planning a downgrade, it will charge over at least 18W (the fast charging tech featured in the Realme C17). 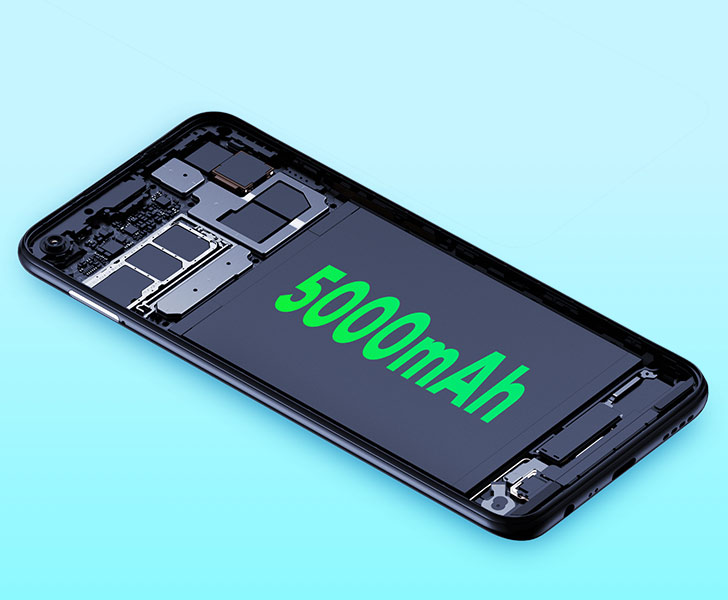 The listing for the mystery phone is more telling. Found under the model name RMX3063 on the American FCC website, this C-series phone has a 5000 mAh battery.  RMX3063 runs on the Android10-based realmeUI 1.0. The handset is expected to be added soon to the realme price list. 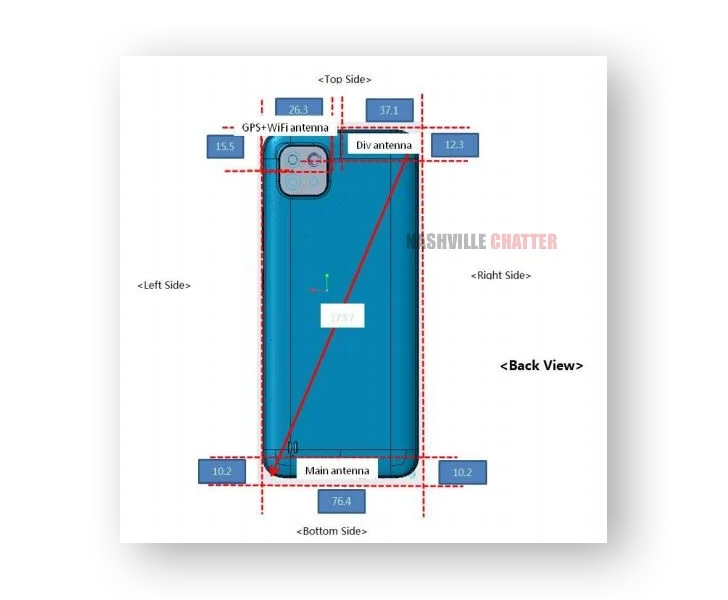 A schematic attached with the certification showcases the Realme c20 phone’s shell. And its familiar C-series design language. That is a matrix-style layout for the cameras, embedded in a boxy plate.

No rear-mounted fingerprint scanner to be seen here, suggesting that Realme picked the side-facing thumbprint solution this time.  GizmoChina reports that these two model numbers could belong to the same phone — Realme C20. We’ll keep you posted as the story develops.