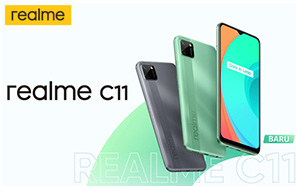 As is typical of most releases in Southeast Asia, the official listing for the upcoming Realme C11 has gone live via an online store ahead of its release. The phone won’t formally launch until June 30, but the listing already provides an exhaustive list of specifications and previews of the C11 without mentioning the oppo price tag. 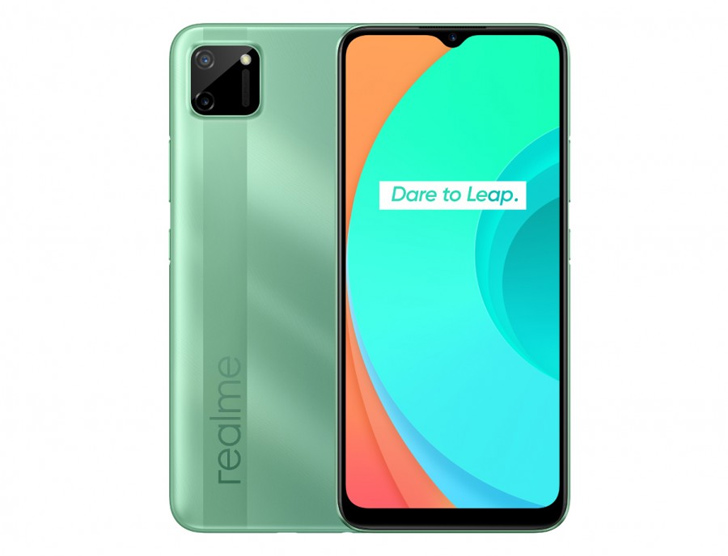 MediaTek’s unannounced Helio G35 mobile platform powers the C3, backed up by the 5,000 mAh battery. Realme is marketing the G35 as a gaming processor, but given the 32GB of native storage and 2GB/3GB RAM editions, the C11 seems to be a far cry from a gaming device, at least on paper.

The benchmarking data publicly available suggests that the still-recent budget gaming phone, Realme C3, is miles ahead of the Realme C11 in terms of performance. 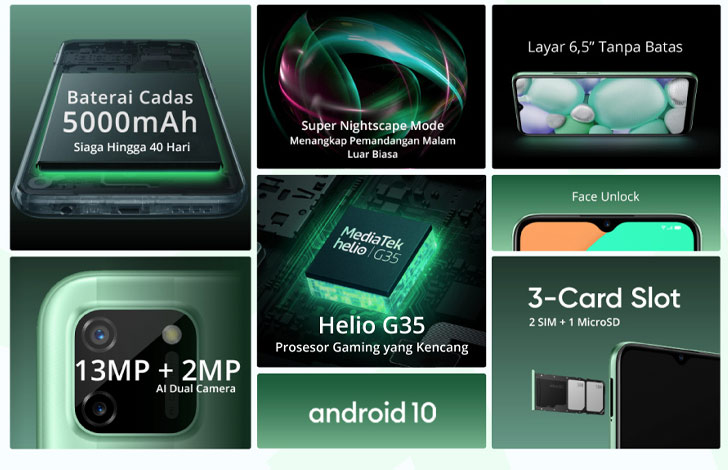 Realme has also made some design changes to C11's traditional layout, opting for a trendy, oversized housing for the dual camera. The camera resides butted up against a corner, mimicking a design language we saw in another ultra-budget phone, the Huawei Y5p. The shell has a reflective shine to it, but it doesn’t resemble a glass slab like almost every current-gen Realme does. The setup features a 13MP + 2MP combo, that supports live focus.

The Realme C11 lacks any fingerprint security, but you can quickly unlock your device with the ‘Face Unlock’. Speaking of which, the screen is an IPS LCD panel that stretches 6.5” across, delivering an HD+ resolution. Realme has carved a notch into the display to nestle the 5MP front camera. The camera system supports ‘Super Nightscape Mode’ which presumably is the watered-down AI the Realme X3 SuperZoom features.

There’s no pricing or pre-sale details known yet for the new Realme, but the C11 is said to ship with the Android10-based realmeUI on board.