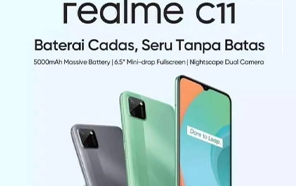 Realme C11 Leaked in a Press Render, Here are the Design and Chipset Details

Now that Realme has wrapped up its flagship series for the year; it’s shifting its focus back to its staple bracket: budget models. The company has already been teasing the upcoming Realme C11. But a leaked press render has now surfaced on Twitter — giving us not just a preview of the design, but also some key hardware details as well. 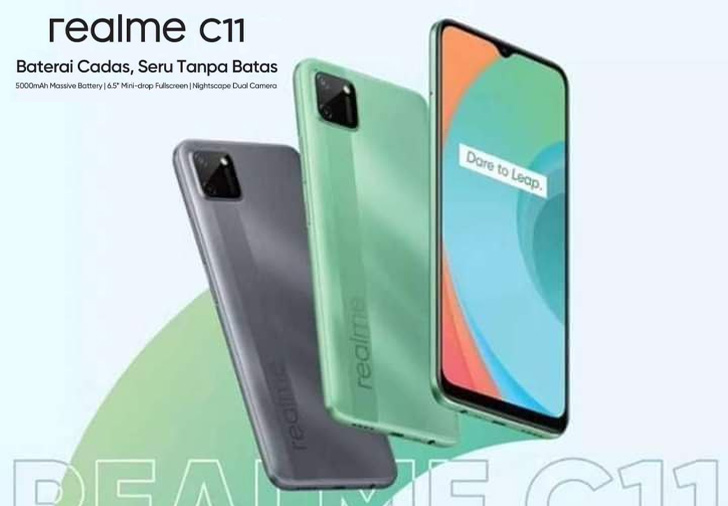 With the C11, Realme is revising its quintessential design. Instead of the capsule-style camera, the Realme C11 features a squircle camera housing, and a reflective rear-facing shell, available in charcoal and mint green shades. 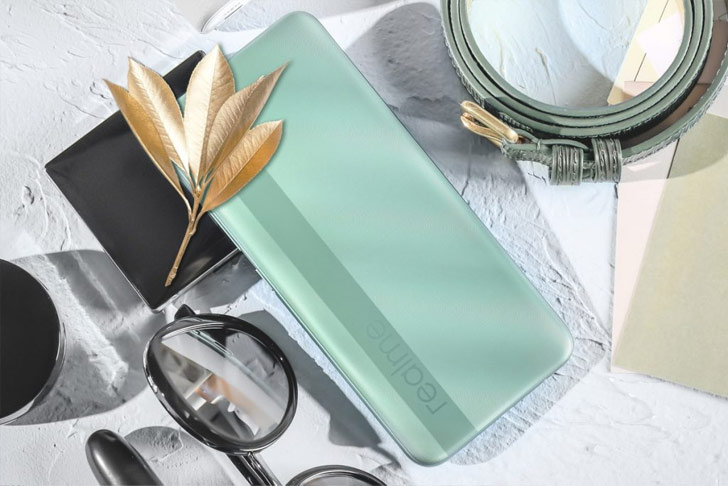 If you’ve seen the Huawei Y5p, the C11 mirrors its camera design, down to the position of the Realme camera bump. Inside the housing, there’s a dual-camera and an LED flash. The specifications for these cameras haven’t been revealed yet, but they support ‘Nightspace Mode.’

Flip C11 over to find a notch carved into the 6.5” screen, featuring a slim bezel profile. There’s no fingerprint scanner to be seen, but Realme has likely employed a ‘Face Unlock’ solution. 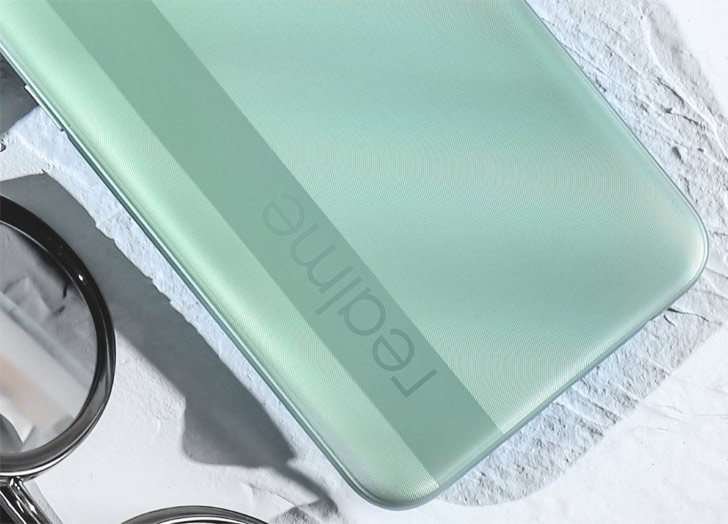 The Realme promotional campaign has revealed the MediaTek Helio G35 chipset that powers the C11, which combined with its 5,000 mAh battery that supports 10W fast charging, should translate into another decent budget gaming phone. 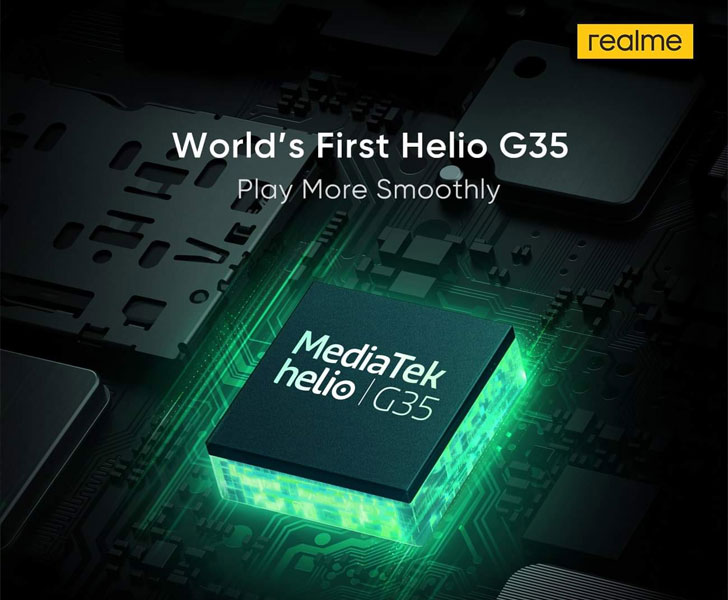 We don’t have the benchmarking scores for the G35 processor since it’s making its debut with the C11, but it should be an upgrade over the Helio G70, launched with the Realme C3.

The Realme C11 will go official on June 30, via a virtual launch event on Facebook. The rollout is supposed to start with the Malaysian market, and other Asian regions should follow after. WhatMobile expects the phone to start from Rs. 19,999.