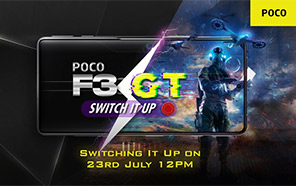 After the Redmi Note 10 5G launch, Xiaomi has been teasing the upcoming flagship POCO F3 GT for the past few weeks now. It is the international edition of the Redmi K40 Gaming that has already been launched in China. Official sources shared the release timeline for this rebranded Redmi yesterday. 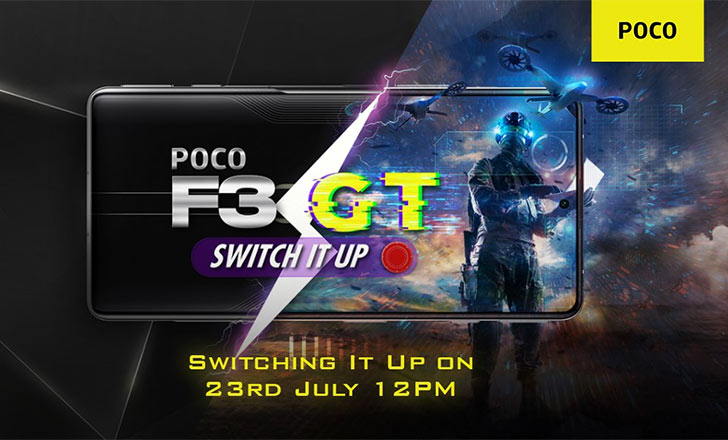 The Xiaomi POCO F3 GT will make its global debut in India first on July 23. Following the event, the flagship should head to other Asian markets, including Pakistan. It’s powered by the top-shelf MediaTek Dimensity 1200, built on a 6nm process.

With its next-gen mobile platform and 3.0GHz super core, POCO F3 GT can run most mainstream mobile titles at 90 FPS. The ultra-slim wafer cuts down on power consumption while boosting performance. A 3D cooling system made from graphite stacks in an extra-large vapor chamber manages heat dissipation. 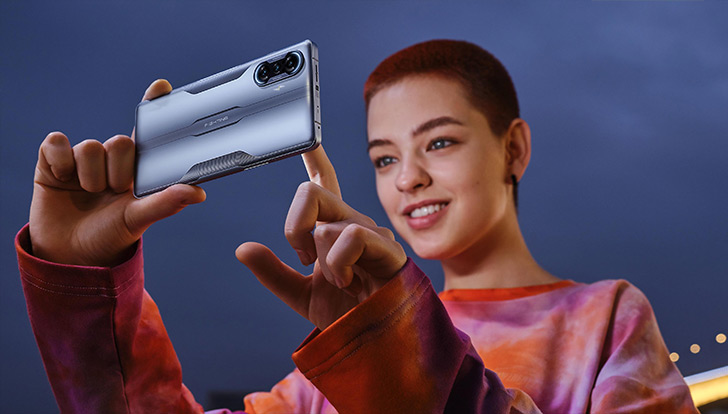 No word on the Xiaomi mobile price yet, however, it is expected to be pretty much similar to what Redmi K40 costs in china with some additional taxes.

We find two triggers on the shoulder, mappable to most modern games, allowing you to play with four fingers. The magnetic power of the dual triggers makes for realistic pressing feedback. The backplate has RGB accents and mechanical details. Plus, the charging cable has an L-shaped design for comfortable gameplay even when the F3 GT is charging.

POCO F3 GT also promises an immersive gaming experience. We’re looking at a flat 6.67” OLED panel with reduced bezels and crisp 1080P resolution. The GT refreshes at 120Hz and delivers a high definition 480Hz touch sampling rate. With dual stereo speakers, you get Dolby Atmos sound, certified by JBL. It’s all powered by a 5065 mAh battery that fast-charges at 67W — the charger in the box delivers a full top-up in just 42 minutes.