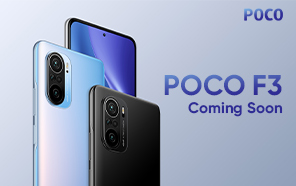 Xiaomi's recently refreshed their Redmi K series with two new phones: the Redmi K40 and Redmi K40 Pro. As always, the high-end Redmi K40 is priced aggressively, making it the perfect fit to be reintroduced as the next POCO F-series phone, the Xiaomi POCO F3. A newly-approved FCC certificate confirms just that. 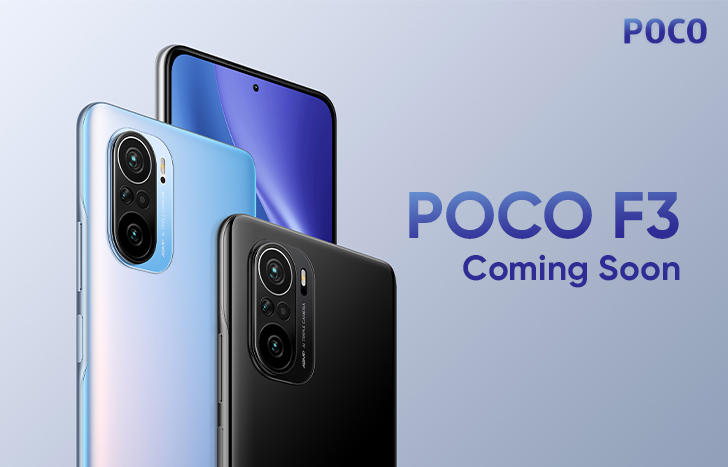 For our readers out of the loop, the POCO F-series is this brand's flagship-grade lineup. Its previous-generation F2 Pro was a tweaked version of the Redmi K30 Ultra. Almost all the latest Poco devices like Xiaomi Poco X3 & M3 are readily available in Pakistan and are quite popular with the masses.

According to several certifications from Indonesian, Singaporean, and European authorities, not to mention the latest FCC documents, the POCO F3 bears the model number “M2012K11AG.” This same number also belongs to the global edition of the Redmi K40. Having secured approval from multiple countries, the Xiaomi POCO F3 could launch as early as April. 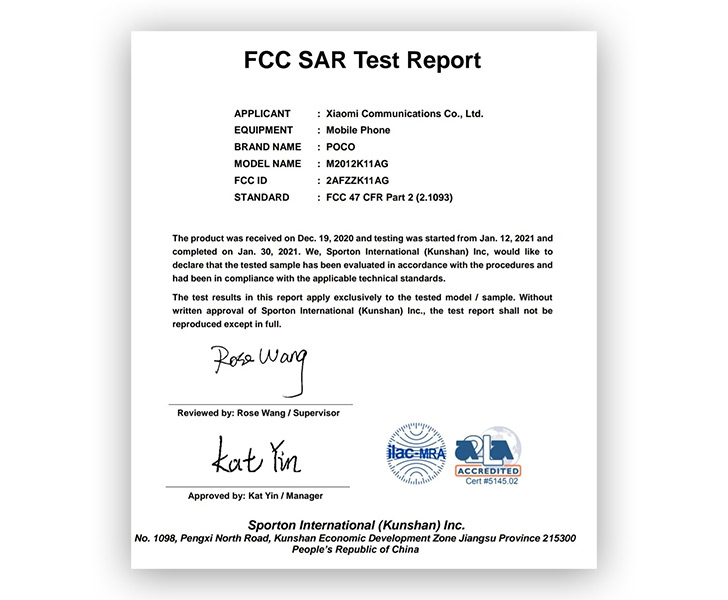 As touched on above, the K-series is the most premium line of smartphones that Redmi offers. But despite its flagship-grade features, The new addition to the Xiaomi price list still maintains good value for money. And since the F3 appears to be a renamed K40, the same goes for the POCO model. 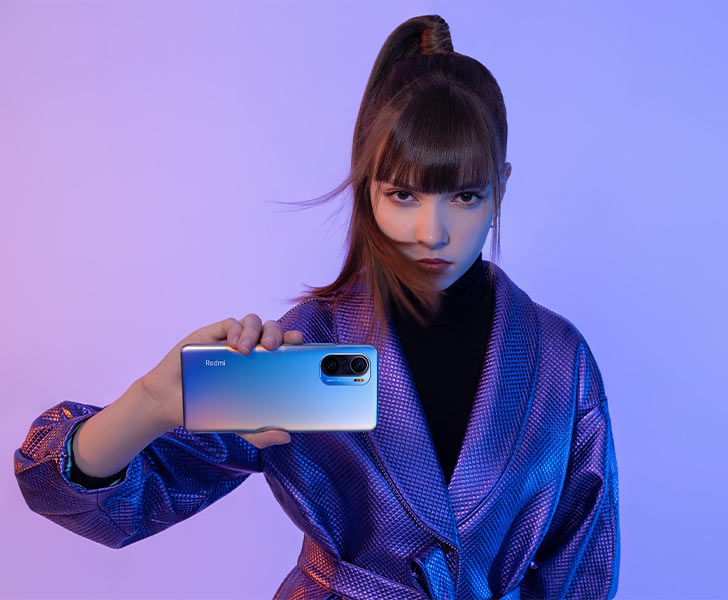 We start with the 7nm Snapdragon 870 at the heart of POCO F3. It’s an overclocked version of last year’s Snapdragon 865+. It may not be as fast or as efficient as Qualcomm’s latest 5nm chip, but the Snapdragon 870 is still very much a capable flagship chip. Starting from the base 6GB/128GB configuration, the memory and storage go up to 12GB/256GB. Plus, you get 33W fast-charging support for the onboard 4520 mAh battery.

The screen is a 6.67” SuperAMOLED panel, toughened with Gorilla Glass 5. It peaks at 1300 nits of brightness, a full HD resolution, and a smooth 120Hz refresh rate. For better color reproduction, the Xiaomi Poco F3's display carries HDR10+ support. There’s a single hole punched into the screen, which itself is surrounded in a thin, even bezel.