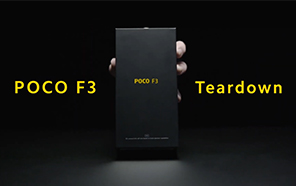 Xiaomi POCO F3, the latest value flagship from the brand, recently made its debut. Built for performance enthusiasts, the F3 is a rebranded version of the Redmi K40, but it’s priced more aggressively. We were given a peek at what makes this phone tick with an official teardown video.

Our host starts by removing the rear-facing shell, revealing an assortment of sensors inside the F3: a mic, 360° ambient light sensor (you get two of these, one on the back and one on the front), IR Blaster, and an LED flash.

Next, we have the camera array that features a 48MP primary camera, an 8MP ultra-wide lens, and a 5MP tele-macro sensor, not to mention the 20MP selfie camera. Underneath these components, there’s UFS 3.1 storage, Snapdragon 870, and LPDDR5 memory. 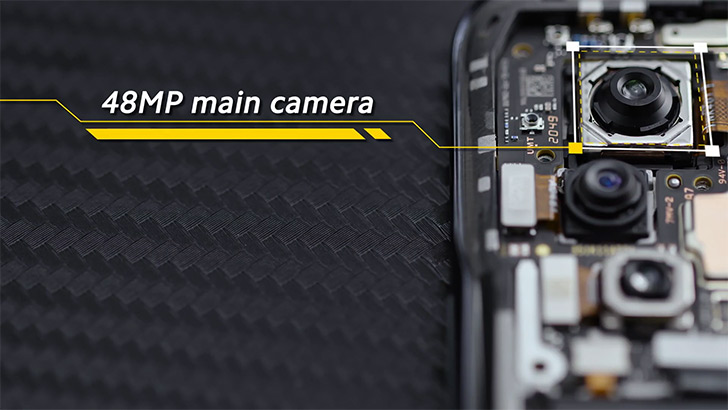 The Snapdragon 870 is a boosted version of the Snapdragon 865+, so the new Xiaomi mobile will outperform flagships from last year. In contrast to most phones in its class, POCO F3 should show its age the least, based on its high-end hardware alone. Much like the original Pocophone F1 and its Snapdragon 845 that was best-in-class for its time. 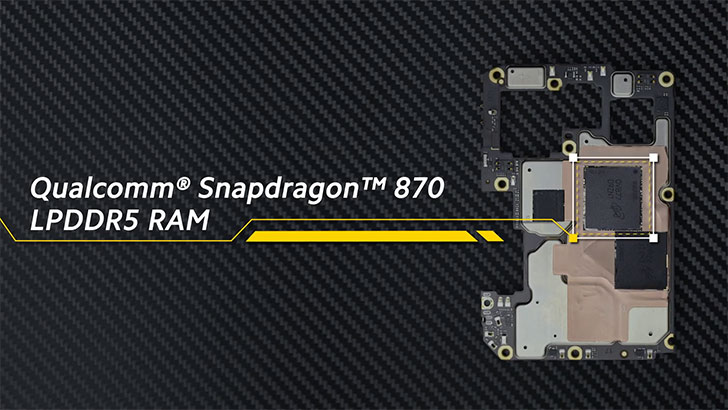 The host goes on to take out the vibration motor, the 4520 mAh battery that supports 33W fast charging, and the side-facing fingerprint scanner. More often than not, you’ll find that thumbprint scanners merged with power buttons are carved into the shell, but the POCO F3 has a typical, convex-shaped design.

The visual performance is also on par with flagship screens. We’re looking at a Samsung-made E4 AMOLED screen. Sandwiched between the display and battery is a copper plate for better heat management. POCO F3 starts from €299 (~ Rs. 54,000.)