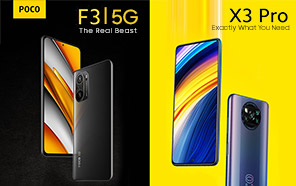 Xiaomi introduced a sequel to the mid-range POCO X3 recently. The new F3 and X3 Pro keep the value for money while extending the Poco lineup into the flagship range. these are performance-first devices built on high-end chipsets and visual experience. And both are now headed to Pakistan on April 4. 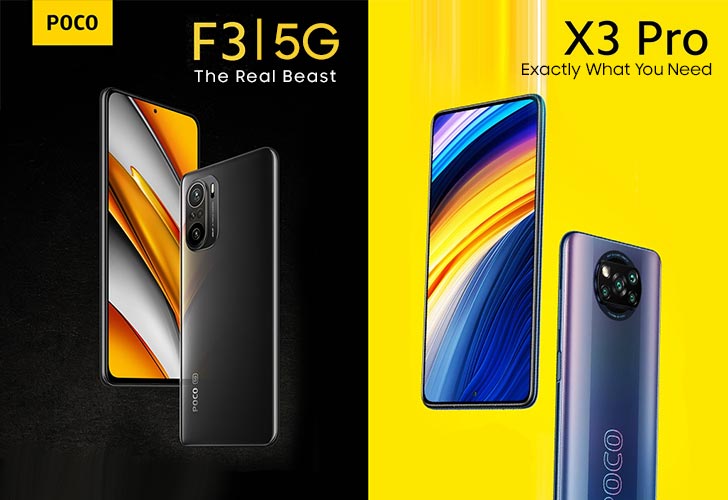 Xiaomi Pakistan has announced the upcoming arrival vaguely which left most of the users confused. Our sources have now confirmed both the Xiaomi Poco F3 and X3 Pro would be here soon. the X3 Pro already launched in India, Let’s take a look at what it has to offer.

For our readers out of the loop, Qualcomm boosted the flagship Snapdragon 865+ from last year and launched it as Snapdragon 860. This same 7nm chip is at the heart of the Xiaomi X3 Pro.

Fast UFS 3.1 storage and a tube cooling system round off this hardware.  You get 6GB/8GB of memory and 128GB/256GB internal storage — expandable up to a TB via the microSD card slot. It’s all powered by a 5160 mAh battery, advertised to last 11 hours of gameplay and 18 hours of video playback. The X3 Pro can fast charge itself over 33W (a full charge takes only 59 minutes.) 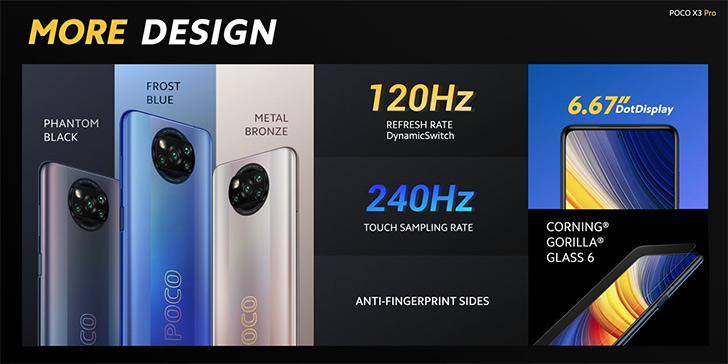 The screen is a 6.67” IPS LCD with a hole-punch cutout, a full HD resolution, a dynamically adaptive 120Hz refresh rate, and a highly responsive 240Hz rate for touch sampling. At 450 nits, the peak brightness isn’t the best-in-class, but the display is protected against drops and scratches with Gorilla Glass 6. Plus, the POCO X3 Pro is IP53 rated against dust and water. Not to mention a side-facing fingerprint scanner, NFC, and dual speakers.

Lastly, the camera system is a predictable array: one 48MP main lens, an 8MP ultra-wide camera, a 2MP depth sensor, and a 2MP macro lens. On the front, you’ll find a 20MP sensor. 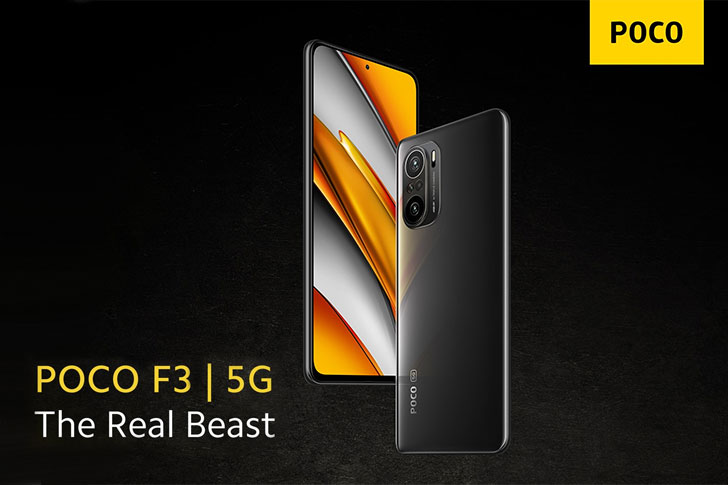 The POCO F3 is another value model, but it’s a rebranded Redmi K40 not an original POCO device like the X3 Pro. It’s based on the Snapdragon 870 and uses UFS 3.1 storage, and 33W fast charging. But its memory is the next-gen LPDDR5 kind and its screen is an AMOLED panel